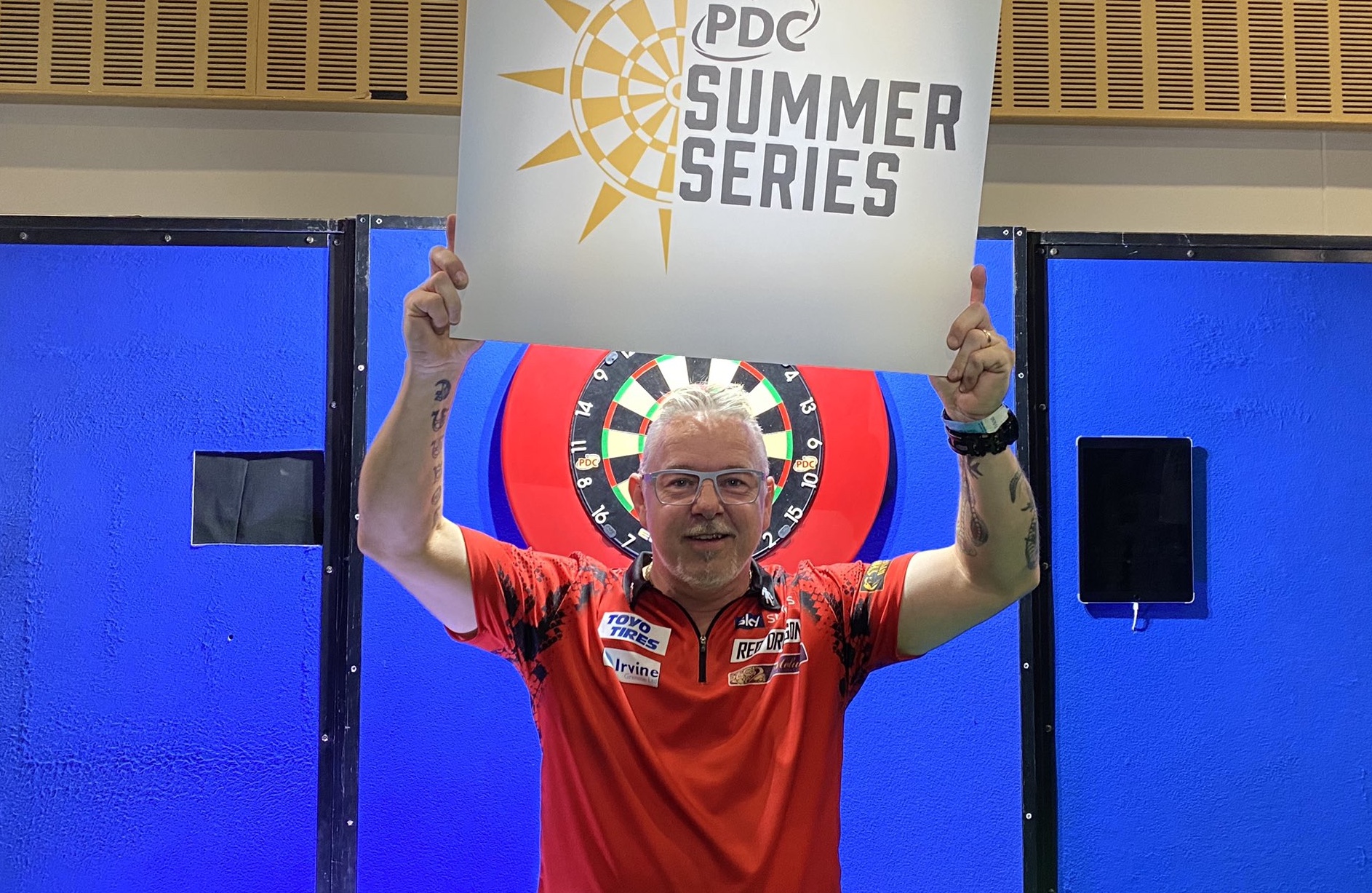 Wright returned to competitive action with a run to the final on Wednesday evening, eventually missing out at the hands of world number one Michael van Gerwen, but went one better on Sunday.

After receiving a bye to the second hurdle and therefore being forced to mark an opening round clash between Jelle Klaasen and Adam Hunt at the beginning of the day, Wright commenced his campaign with a 6-4 win over former world champion Klaasen. 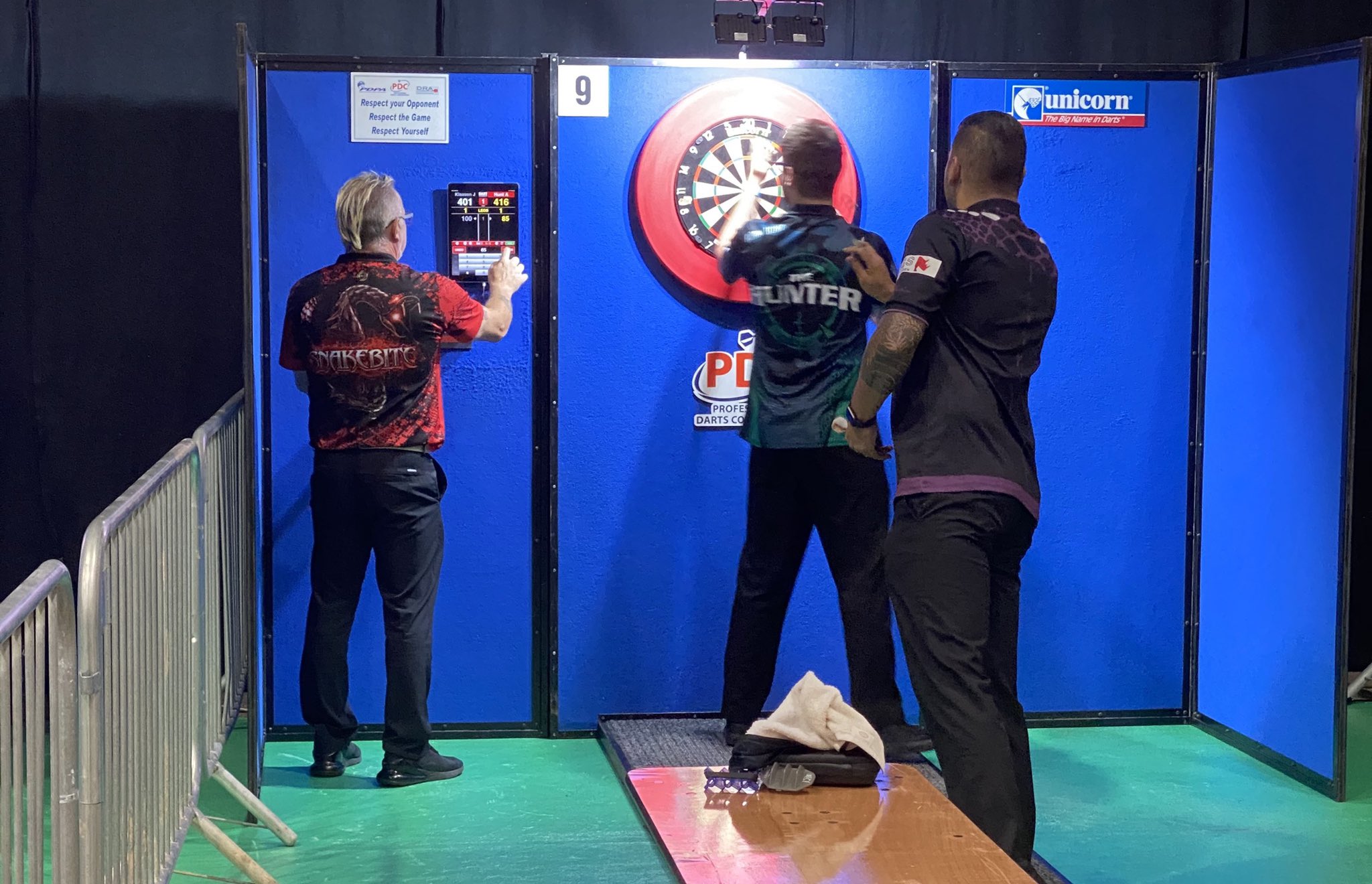 A second successive 98 average then saw Wright comfortably overcome a below-par Darren Webster, before recording a 102.6 average in beating Brendan Dolan 6-1 to book his place in the quarter-finals.

‘Snakebite’ produced a finishing masterclass in thrashing an impressive Dolan, converting six of his nine attempts on the outer ring and stunning checkouts of 104 and 143.

Wright then denied fellow Premier League star Nathan Aspinall in the quarter-finals in a deciding leg thriller, before averaging 109 in a convincing 7-2 win over surprise package Wayne Jones in the last four.

Despite two-time Grand Slam of Darts champion Price drawing first blood in an eventually one-sided final, Wright would reel off eight of the subsequent nine legs to reign victorious and claim his fourth title of the year.

The reigning Masters champion would also finish top of the Summer Series Order of Merit ahead of van Gerwen, in spite of the three-time world champion holding a £9,000 advantage at the beginning of the afternoon.

“I’m pleased to win and it’s great for me,” Wright told pdc.tv. “It could have been two wins, but I wanted to be top of the Summer Series Order of Merit and I knew I had to win today, so I’ve done that.

“It’s ideal preparation for the World Matchplay and it’s good to be back playing.”

Despite enduring defeat at the final hurdle, it was a ideal run for Price ahead of the upcoming World Matchplay as he saw off the likes of William O’Connor, Darius Labanauskas and Saturday’s winner James Wade.

The Welshman was also involved in a brace of thrilling affairs throughout the afternoon, as Devon Petersen and the ever-impressive Jose de Sousa were narrowly denied by Price in deciders.

In Petersen’s case, he would record a remarkable average in excess of the 113 mark, though, a missed match dart would cost the South African not only a maiden ranking final but also a World Matchplay debut.

Cross will commence the defence of his World Matchplay crown next weekend in Milton Keynes as the televised return of the sport takes place at the Marshall Arena.