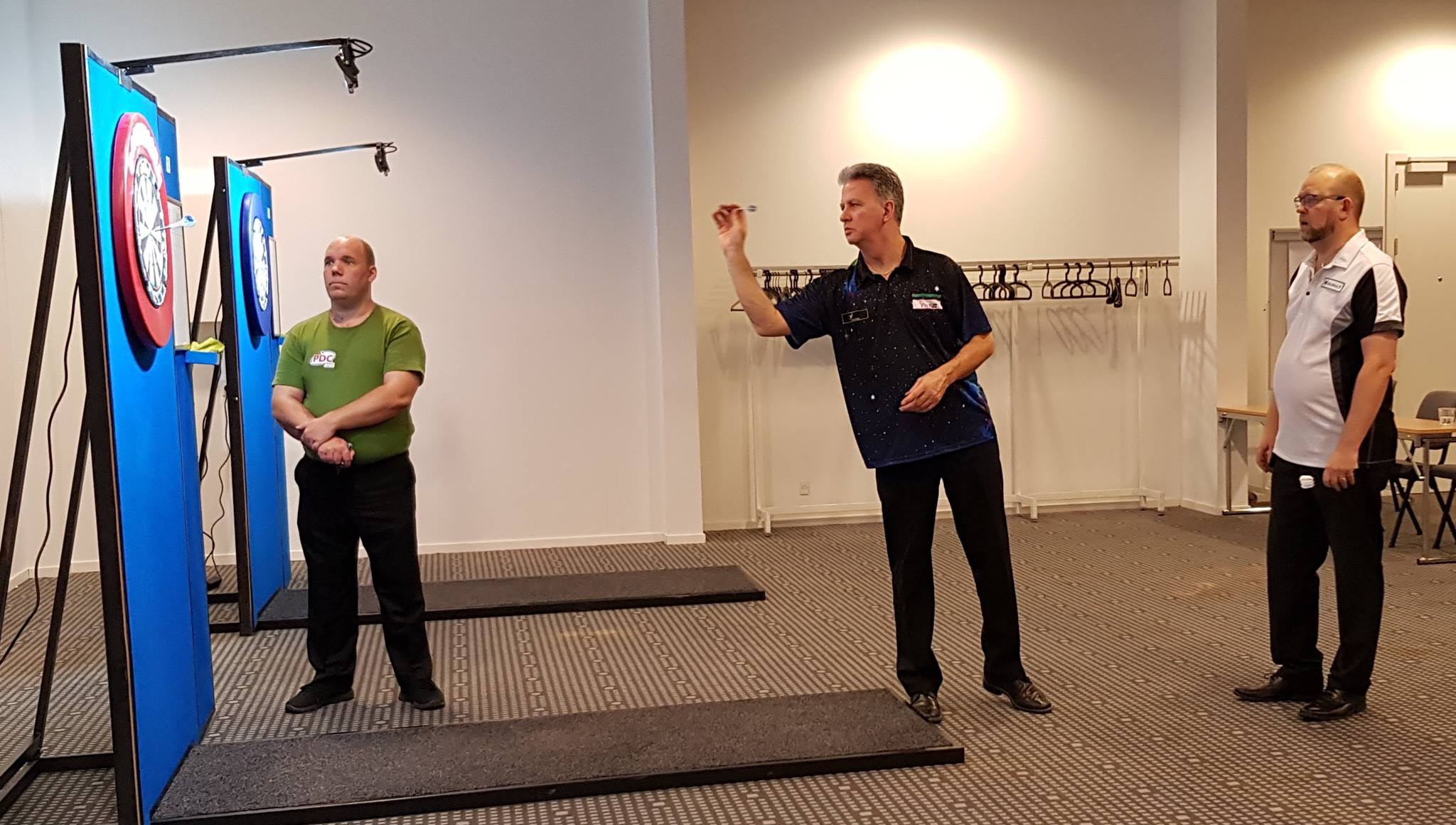 The weekend began on Friday night in Denmark with Marko Kantele and Madars Razma earning qualification for the opening two European Tour events or this year.

Kim Viljanen then took victory in the opening Pro Tour event of 2018 after winning the majority of the events in the Nordic and Baltic area last year. Viljanen attended PDC Qualifying School just a week ago but failed to grab one of the golden tickets.

The Helsinki-based ace began his campaign on Saturday afternoon with a 6-0 whitewashing of Søren Hedegaard before beating Edwin Torbjörnsson 6-3. Wins against Brian Andersen and Per Laursen sent the Finland World Cup of Darts participant into the semi-finals.

Daniel Larsson then earned qualification for the third European Tour event of the year after beating Kim Viljanen in the final. The Danish-ace will compete at the German Darts Open in April.

Larsson began his campaign with a 6-2 victory over Mathias Arslev before a 6-4 win over Alex Jensen. The Danish-man then saw off Swedish legend Magnus Caris 6-2. A former European Tour final day qualifier Ulf Cedar was next to be defeated by Larsson before Edwin Torbjörnsson suffered defeat in the semi-finals.

The PDC Nordic and Baltic tour will return to action in Vilnius, Lithuania on the 23rd of February.

Photography courtesy of Lawrence Lustig and the PDC. Results can be found over on The Maximum Darts website or at pdc-nordic.tv