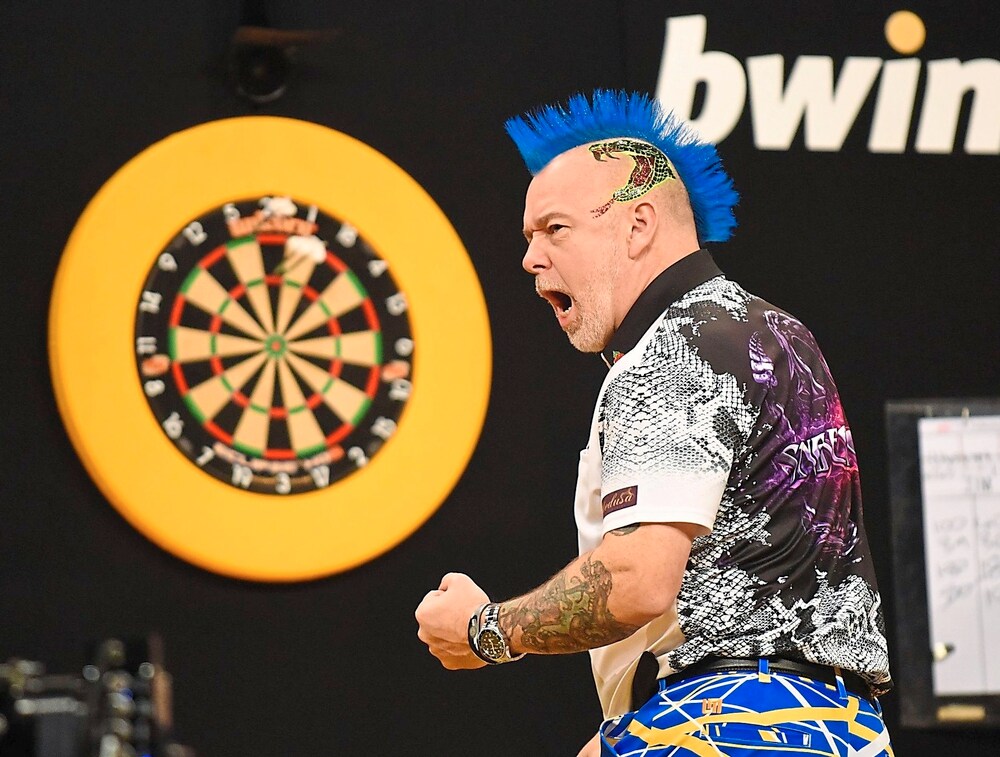 Monday afternoon saw Peter Wright record a monstrous 123.5 average in a 6-0 rout of Krzysztof Ratajski. Less than 24 hours later he was standing victorious about thrashing the ‘Polish Eagle’ once again, this time 6-1 in the Players Championship 30 final.

Even Ratajski himself was mesmerised by the scintillating showing from Wright in Monday’s quarter-finals at the Barnsley Metrodome, despite having been obliterated in whitewash fashion. The Scotsman departed a round later, enduring defeat to eventual champion, Brendan Dolan.

Wright came out firing in the final Players Championship event of the year. A 6-2 victory over Bolton’s Joe Murnan got his campaign underway, before three successive ton-plus averages kept his hopes intact.

Mark McGeeney and Ryan Searle were on the end of 104 averages, while Steve West’s optimism was ceased thanks to a 109.6 average from Wright, regardless of leading 5-3 and pinning a 105 average himself.

An infrequent sub-standard performance followed for ‘Snakebite’ as he brushed aside Arron Monk, prior to booking his place in the final with a comfortable 7-2 victory over Danny Noppert.

“It’s been a great couple of days,” said Wright, speaking to pdc.tv. “I beat Krzysztof yesterday and today I wanted to try and beat him 8-0!

“He’s a fantastic player and the past two days have been very tiring for both of us, so I’m happy to win. It was a hard day and to come through and take the title is brilliant.”

Despite suffering defeat in a second consecutive PDC final, Ratajski heads into the Players Championship Finals in Minehead in fine fettle after finishing third on the Order of Merit.

The 42-year-old reaped revenge on Gerwyn Price as the Pole averaged a sublime 106.7 in a 7-5 semi-final victory, as well as beating the likes of Michael Smith and Jermaine Wattimena in Barnsley.

Elsewhere, Players Championship 29 winner Brendan Dolan departed at the first hurdle at the hands of Steve West, while Andy Jenkins reached a first PDC quarter-final for three years after defeating Max Hopp – who averaged 119.2 in beating Ian White earlier in the day.

Darren Webster enjoyed a much-needed run to the fourth round, producing a stunning showing in his third round victory over Spain’s Cristo Reyes, averaging 106.1.

Gerwyn Price was also unsurprisingly in the middle of proceedings once again as he landed the 44th nine-darter of 2019 in the opening leg of his second round victory over Jonathan Worsley.