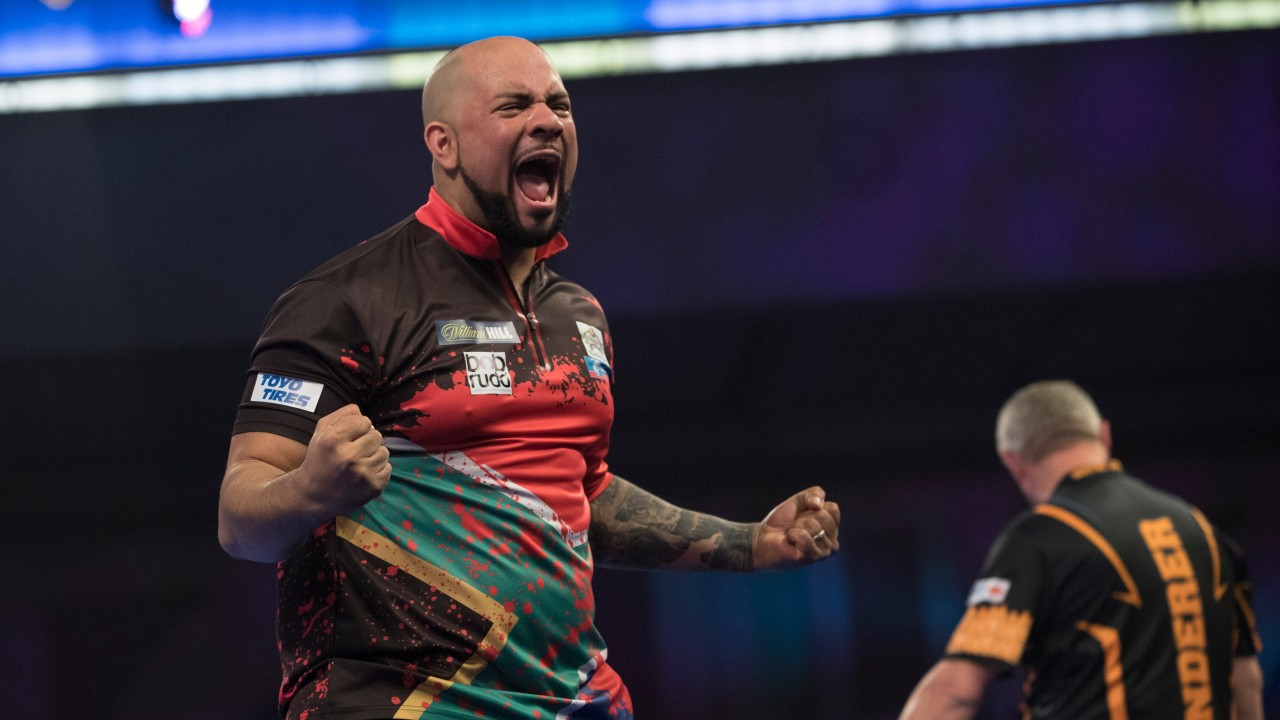 Petersen and Koltsov among trio to secure World Championship return

Petersen, who will make his seventh World Championship appearance in December, stormed through the African Qualifier, thrashing Msanda Mgedeza 6-0 in the final.

Koltsov, who has four times represented Russia at the World Cup of Darts, will take to the North London stage for the fourth time after failing to progress past the first round in his previous three appearances.

The 31-year-old ended PDC World Youth Championship qualifier Maxim Aldoshin’s run in the quarter-finals, before scuppering Belarusian hopes in the following round. Koltsov battled back from 3-1 down to see off Andrey Pontus in the semi-finals.

Another two qualifiers will be confirmed this weekend as the Development Tour comes to an eventful close, before qualifiers are held in New Zealand, Rio de Janeiro and Austria on November 9.