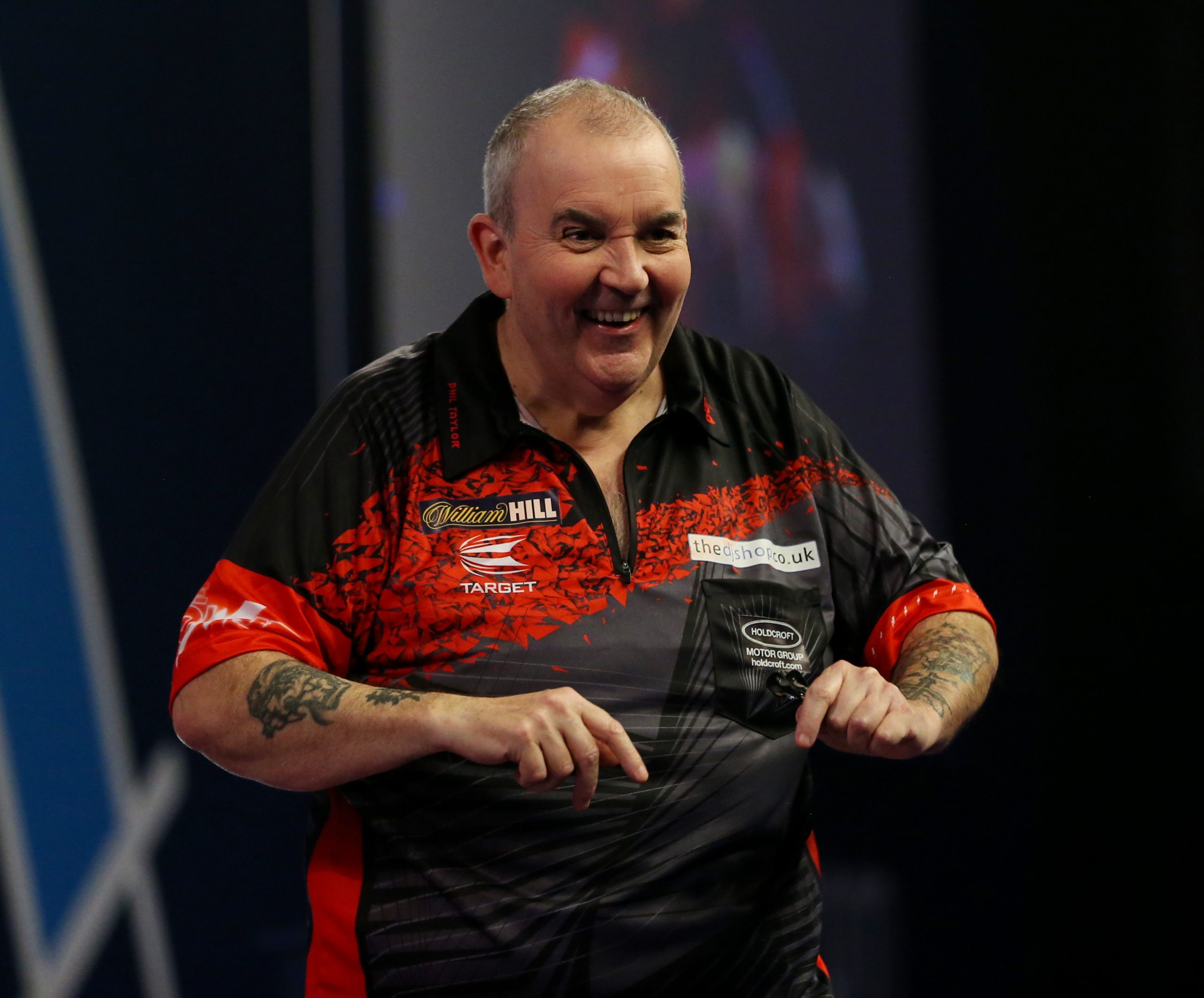 16-time champion of the world Phil Taylor will make his competitive return on Thursday evening in order to take part of Modus’ A Night At The Darts.

Taylor, 59, who retired from the sport professionally following a World Championship final defeat to Rob Cross two years ago, will play five streamed matches from his living room in Stoke-on-Trent.

Modus launched their Icons of Darts Live League two weeks ago amid the darts calendar becoming decimated amid the coronavirus outbreak on both the exhibition and professional circuits.

Following the success of the the Icons of Darts Live League, Modus introduced a second league phase – A Night At The Darts – which similarly sees players compete from the comfort of their own homes to provide entertainment for fans during these tough times.

‘The Power’ will also take on Monday’s table-topper and Russian World Cup of Darts representative Boris Koltsov and emerging Dutch talent Wessel Nijman – who has virtually dominated the initiative since it launched.

The matches will be played over a best of nine format, with Taylor’s results not counting towards the standings.

A Night At The Darts commences from 6pm on Thursday evening with coverage streamed live via Modus Darts on YouTube and various bookmakers’ websites.

The 16 times champion of the world @PhilTaylor will play live tomorrow night in the A Night At The Darts!

Phil will play all of the other 5 players over the best of 7. His first game will be against Scott Mitchell

https://t.co/Irs55IVV1B
Really looking forward to this one.
And I've had a little practice boys.

Modus A Night at the DartsPhil Taylor