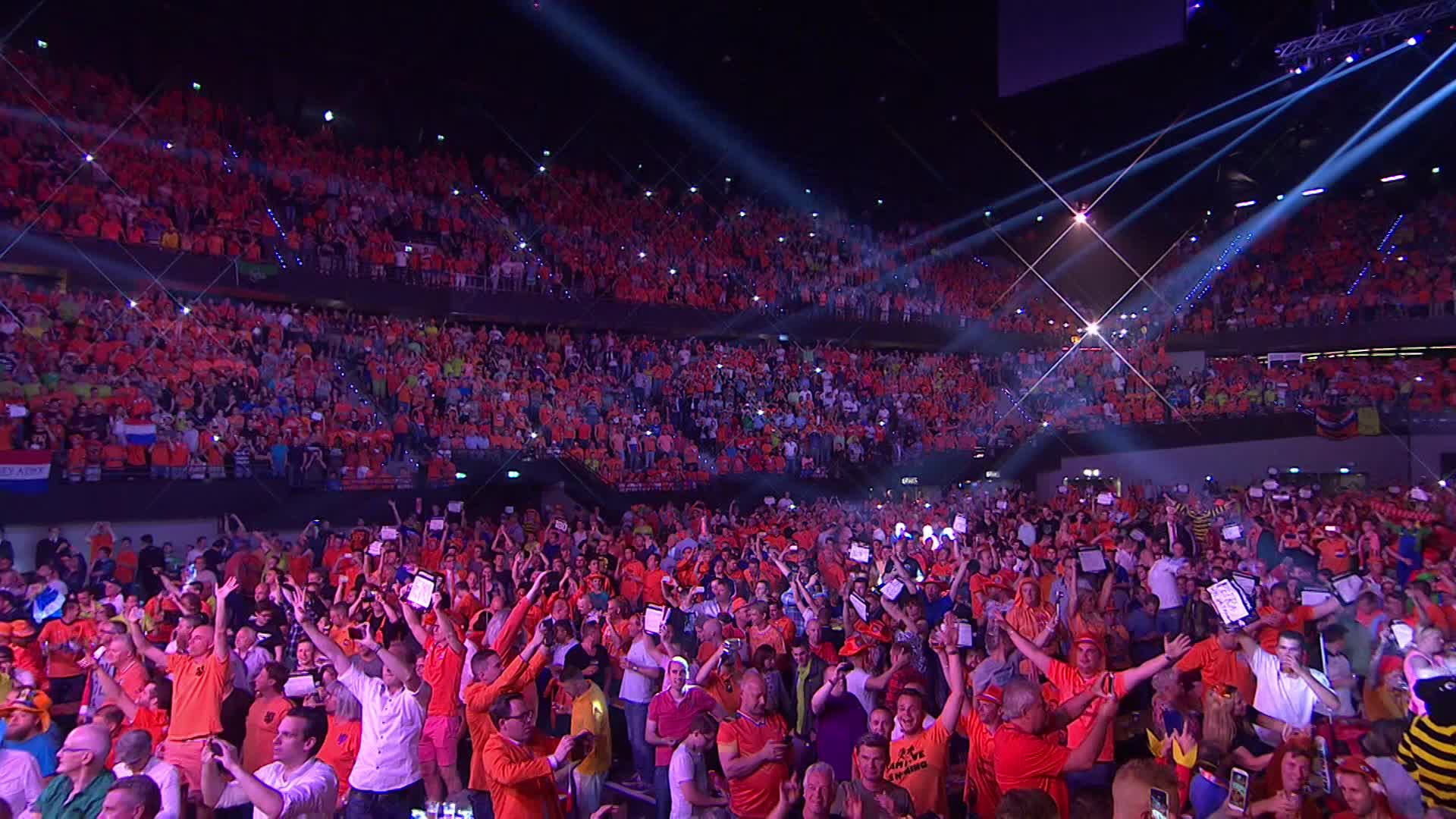 As I said, to a friend who had travelled the 3,500 miles with me to the Ally Pally last December.

If I tell you that I live and work in Kazakhstan you are likely to feel a mixture of bemused pity and surprise. Not a bit of it, this is one wonderful place!

But we don’t have darts here! It’s difficult to persuade western friends that Kazakhstan is a classy place, very open to western ways, when I have to follow it up by saying the Kazakhstan Darts Champion last year was some English tourist who just dropped in and won a few matches, and who would be lucky to average 35 if he played in a pub league.

But this is what helped make the trip to the 2018 World Championships so special. It was something that my friend had never encountered before. Nothing near it!

But how surprised should we be? It’s not just a cultural or geographical difference, even if it is difficult to imagine darts really taking off over here in Central Asia (and yes, I have tried). Put simply, there is nothing like a darts crowd! No sport can match the fun and colour of a trip to a major event, such as we saw last December 28th in London.

We also went to a football match, which was a couple of thousand so-called die-hard fans grumbling for up to a few hours about how it’s not like it used to be. All I could say, when she asked, ‘why do they come if they don’t enjoy it?’ was that they felt it some kind of duty to support their team.

Darts is not like that. Crowds don’t need to be separated because there is bad blood between fans of rival players. People like the sport, not necessarily for who wins it, although we probably all claim a few favourite players. Seriously, how many darts fans rooting for Player A will want Player B to miss the last dart of a nine-dart finish? Probably none, even if in a critical leg.

Darts is about fun, colour, just letting your hair down and having a good time. Darts fans don’t kick off if they don’t get the result we want. We don’t shout abuse at the scorer if he gets a call wrong or there is an oche violation against the player we want to win. We don’t arrange to meet rival fans outside the venue for a punch-up after the day’s play is over.

We go to darts, mostly because we like darts, but because it is an awesome thing just to be there. And none of this nonsense about being there for the booze. A pint in the Ally Pally costs 25% more than it would down the local, why would people just turn up, paying serious cash to boot, in a massive theatre just to have a few expensive pints when they can have the same yards from where they live – with a lot more choice too? Especially when they have travelled hundreds of miles as well?

Darts goes from total uproar to total silence and back again in a matter of seconds. The last dart of a critical set or a high finish seems to hang in the air with the suspense, the crowd, sometimes comprised of as many as 12,000 people, holds its breath collectively when a perfect leg starts to seem possible, and the same crowd goes wild when the last dart lands.

On Planet Darts there are no losers. There is always the next tournament for your favourite player, if he had a bad day in the office this time. Chances are he lost to a better man, on the day, averaging close to or over 100, and chances are just as high that both players hit maximums from start to finish. You probably saw high checkouts and yet also those legs where the last dart just doesn’t seem to want to go in.

And through it all, you probably sang for hours, met some fun people and for sure, you decided to be back next time. It seems close to impossible not to enjoy being part of a darts crowd.

My Kazakh friend, who does not know or even really like darts, and wouldn’t know a treble 20 from a chunk of cheese, said she’d had one of the best days ever!