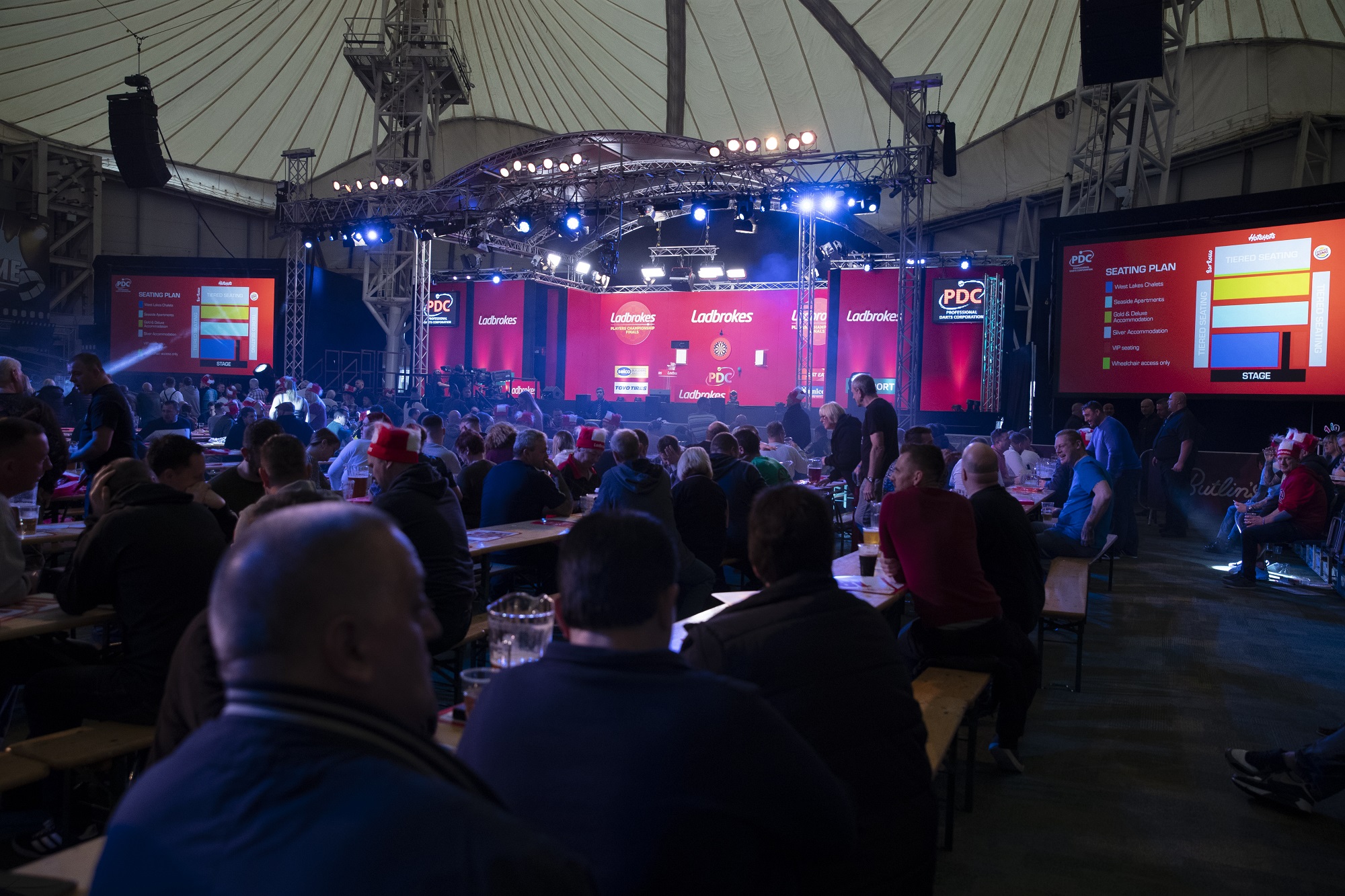 The PDC have announced that November’s Players Championship Finals will be held behind closed doors due to the ongoing coronavirus pandemic.

The tournament has been held at Butlin’s Minehead since 2012, but the Somerset venue have confirmed that they will be unable to host this year because of social distancing guidelines. The new venue will be announced in due course.

It becomes the latest PDC televised event to take place without a crowd as increasing doubts are placed over the season-ending World Championship.

The tournament is played over two stages for the first three rounds, with the quarter-finals, semi-finals and final played on the same stage.

Michael van Gerwen has won five of its last seven editions, including his 2019 triumph against Gerwyn Price, 11-9 in the final.