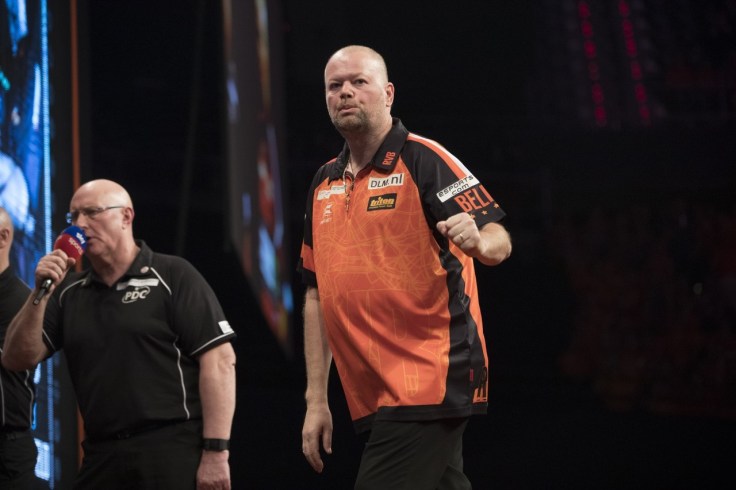 Former Premier League champion James Wade will return to the field for the 2019 edition while Raymond van Barneveld is included for his farewell campaign ahead of retirement.

Ten of the world’s best players will contest in the 17-week long Premier League of Darts, with seven different countries being visited and over £800,000 on offer.

Raymond Van Barneveld, who drops to number 28 in the world following the World Championship, will be involved in the Premier League for a 14th successive season as part of his farewell campaign, ahead of his retirement following the conclusion of the 2019 World Darts Championship.

Former winner James Wade will return to the 17-week long event after a one-year absence while World Darts Championship and Premier League finalist Michael Smith will be involved for a second successive season.

The Premier League will commence in Newcastle on February, with it all coming to a close on May at London’s O2 Arena. It will feature a double-header in Rotterdam, Netherlands and also a one-night extravaganza in Berlin, Germany.

7 Names to Look Out For at European Q-School