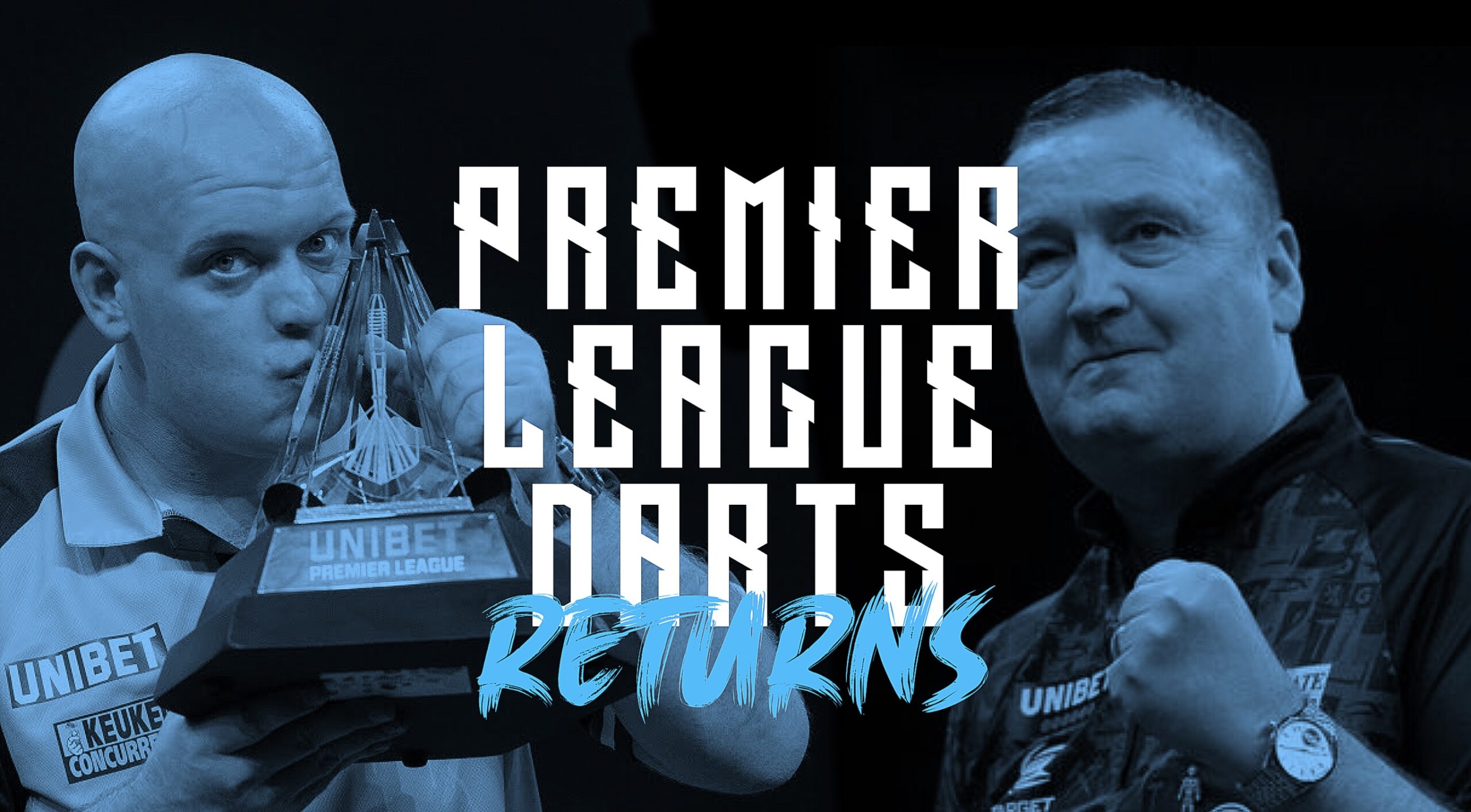 After a shutdown spanning over almost six months, Premier League Darts returns on Tuesday evening albeit behind closed doors at the Marshall Arena in Milton Keynes.

Glen Durrant currently leads the way after a dream start to his debut campaign with world number one Michael van Gerwen hot on his heels.

Michael Smith and Nathan Aspinall join the three-time world champions in the top four, though, a marginal difference lies between them and Peter Wright, Gary Anderson, Gerwyn Price and Rob Cross down to eight in the standings.

Daryl Gurney currently sits on the brink of elimination after enduring a winless campaign thus far and managing a mere two points from six matches.

Ahead of the extravaganza’s anticipated return, our writers have previewed all nine regular players as well as the three remaining Challengers in detail.

ALL REGULAR PLAYERS AND REMAINING CHALLENGERS PREVIEWED IN DETAIL