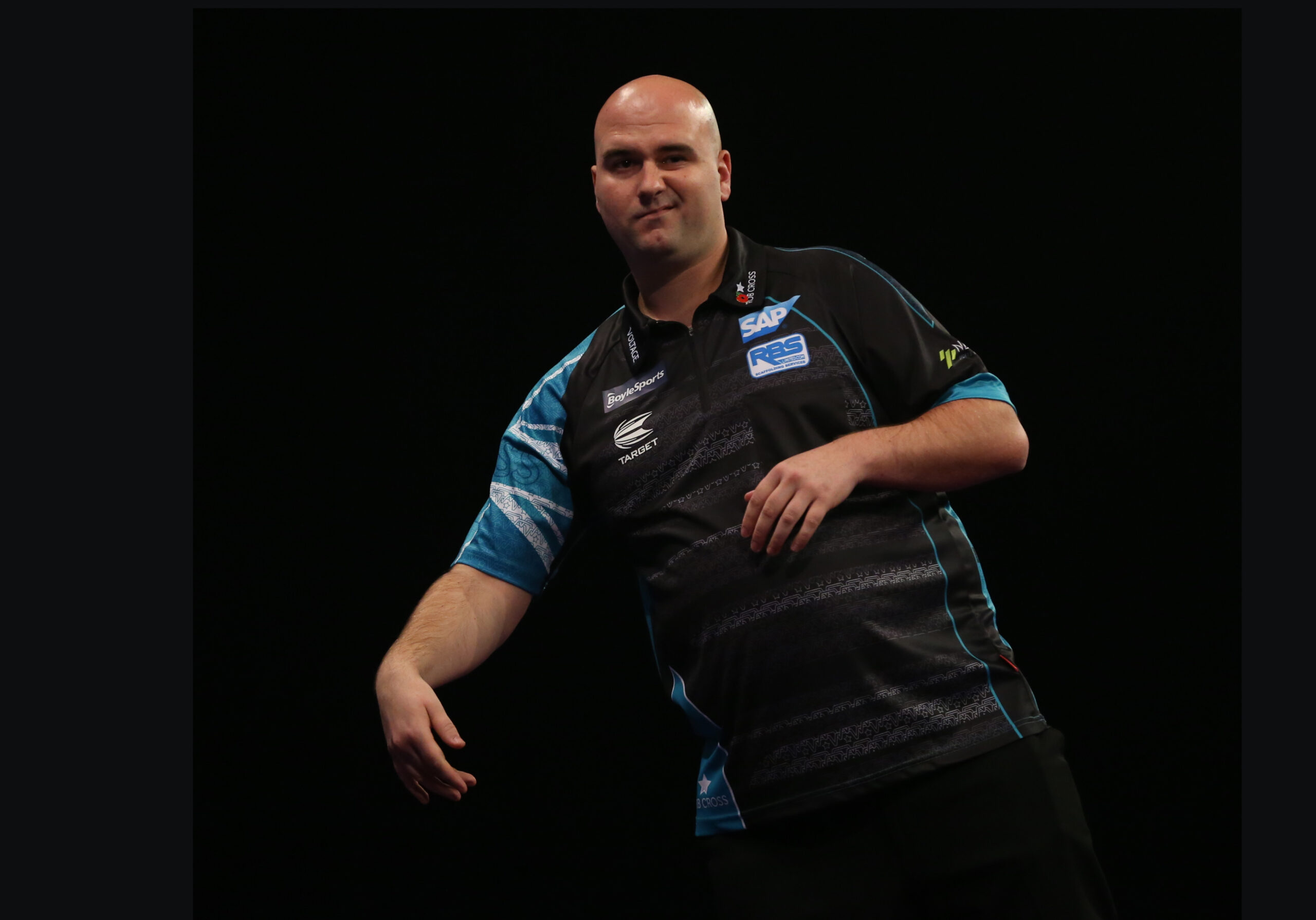 Rob Cross will have work to do if he’s to make the Play-Offs when the Premier League returns on Tuesday evening.

‘Voltage’ will be hoping the bio-secure ‘bubble’ environment in Milton Keynes is fortuitous as winning a battle against elimination with Daryl Gurney becomes his immediate target.

Having lost in the opening round of the World Matchplay, Cross is desperately searching for some form post-lockdown following the birth of his fourth child.

Prior to professional darts’ shutdown, Rob Cross was searching for some consistency. Having lost in the first round of both the World Championship and the Masters, he looked as if he turned a corner in early March when he made the quarter-finals of the UK Open.

And when it came to the Premier League, he became the draw specialist, having been involved in a stalemate in half of his matches in the opening stage of the competition.

The highlight of his campaign thus far was a 7-5 victory over world number six Nathan Aspinall in Nottingham on Night Two.

As with his tale of late, the Summer Series was a tale of frustration as he saw a mixed bag of results.

He made the final on Day Four of the event where he found himself on the wrong end of a 8-2 defeat to James Wade to deny him the title.
Other than that his best run was to the last 16 on the opening day of the event.

Coming into the World Matchplay as the defending champion, he joined a list exclusive with Colin Lloyd to go out in the opening round of the competition after winning the title the year before when he went out 10-8 to German debutant Gabriel Clemens.

Cross’ last three fixtures looks a baptism of fire as he faces the league leader, world number one and a three-time major finalist.

His return to action will be against Michael van Gerwen on Tuesday night, that before a matchup with Michael Smith a day later.

Should he need points to secure his place in the second phase of the competition then they will have to come against Glen Durrant, who is currently leading the way in the standings.

CHANCES OF MAKING THE PLAY-OFFS

It’s not impossible by any stretch of the imagination, but his chances of making the finals seem very slim.

Even though he isn’t too far away from the play-off pack, results either side of the hiatus haven’t suggested he could put a monster run together.

And even if he did, he would need to negotiate moving up four positions in a short space of time, something which is a tall order – even for a player of Cross’ class and capabilities.