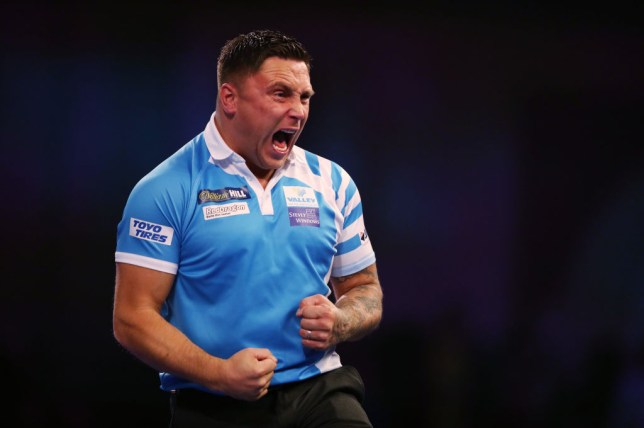 In an interview with Metro.co.uk, Gerwyn Price has hit out at recent increased disrespect for him on the oche.

The Welshman received crowd abuse in Dublin at the recent Grand Prix, where, against Dave Chisnall in the first round, he was subjected to taunts and abuse.

While Price is now used to this from fans all over the world, the recent cat calls went, in his opinion, too far, and he has now had his say on the matter.

“I’ve had a great year, but it has been difficult on the stage because of what goes on in the crowd, which is not on” Said the world number five.

“Sometimes I can deal with it but sometimes it really does put me off. There’s nothing I can do about it really, it’s something for the PDC to look at”.

“Like you saw in the football earlier this week with the racism in Bulgaria, they had two strikes and then the match would have been off. The PDC could look into something like that, the referee could give the fans warnings about it. In Dublin at the Grand Prix it was too much”.

It remains to be seen whether the authorities will take notice of Price’s request.