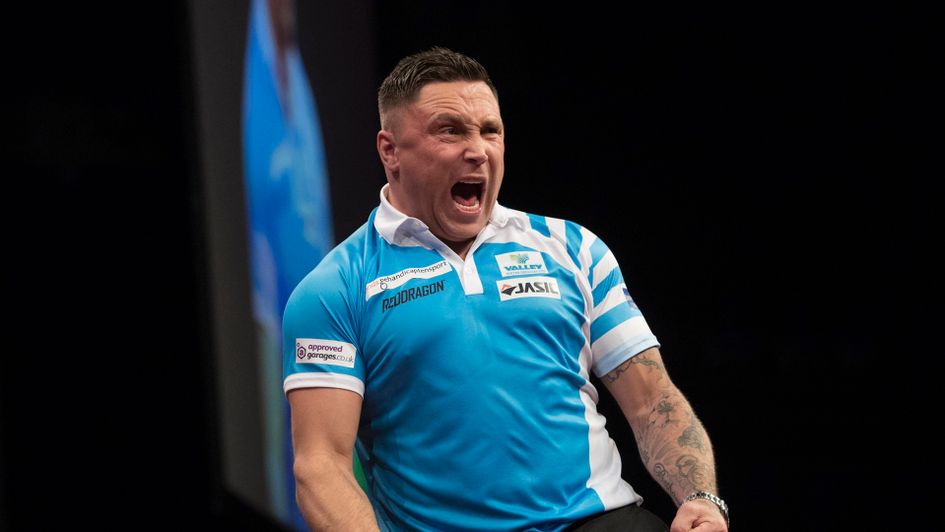 Gerwyn Price will lead the field at the 2019 Players Championship Finals in Minehead as the seedings for this years tournament has been confirmed.

The welshman finished top of the PDC Players Championship order of merit following the final floor event of the year in Barnsley on Tuesday accumulating a total of £62,750.

Peter Wright was the winner of the final event at the Metrodome beating Krzysztof Ratajski 8-1. Both players will be seeded third and fourth respectively.

The draw for the tournament has been determined on seedings straight down from one to 64.

The standout tie of the opening round will see Nathan Aspinall, who won the UK Open at Minehead in March, face Raymond van Barneveld in what will be his penultimate event before his World Championship swan song.

The tournament bracket could see a potential last 16 clash between Gerwyn Price and Mensur Suljovic, the second quarter sees strength in depth with Glen Durrant, Nathan Aspinall, Raymond van Barneveld, Joe Cullen and Peter Wright among others will be fighting for one spot in the semi finals.

The bottom half sees a potentially mouthwatering third round tie between James Wade and Michael Van Gerwen, with Adrian Lewis a potential last 32 opponent if they win their respective openers. The pair are in the same quarter which features former World Champion Rob Cross and the resurgent Dave Chisnall.

If the tournament went to seedings then Gerwyn Price would face Peter Wright and Krzysztof Ratajski would take on James Wade in the final four on Sunday Evening at the big top.

The Players Championship finals first took place in 2009, with the tournament taking place at Minehead since 2012. The format is first to six legs all the way through to the quarter finals where it becomes first to 10 and both the semi finals and final is first to 11, with the winner walking away with £100,000.