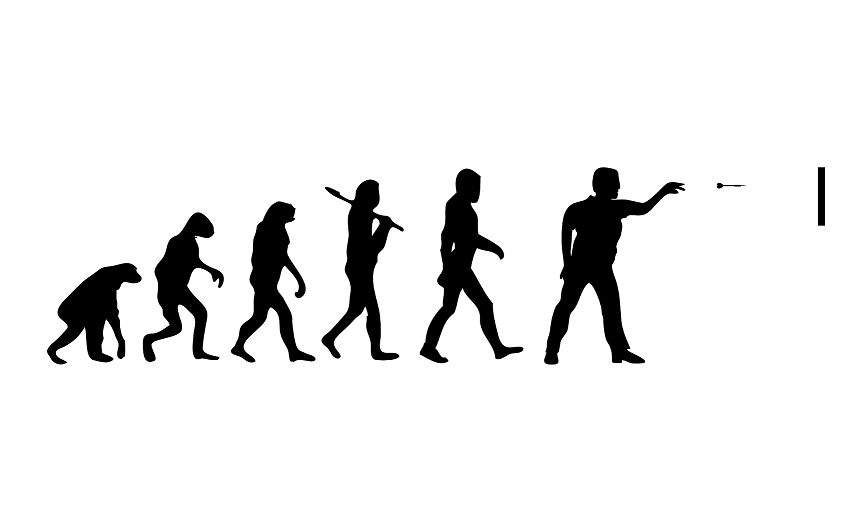 Jacob Womack clinched all four titles on the opening weekend of CDC Evolution Tour action, while Gavin Nicoll and Jamison Merritt both sealed wins on the Junior Tour in Waterdown, Canada.

Womack was a quarter-finalist in Qualifier Four of the US Darts Masters last year; he narrowly lost out to Dawson Murschell at that stage.

The American breezed to the Evolution Tour Event One title as he dropped just five legs in beating Tyler Burnett, Josh Fuller, James Butler and Evan Suderman on his way to the final – where he held a 72 average as he denied Jamison Merritt.

Womack continued his terrific form into the second event. Wins over James Butler, Joey Lynaugh, Jamison Merritt and Peter Stewart Jr booked his place in the final once again.

Nicoll showed signs of coming out victorious in the decider, keeping intact with Womack after six legs, but his opponent reeled off three on the spin to seal the deal once again.

Womack began his campaign on Sunday afternoon with a blistering 92.5 average to whitewash Kaylee Kuchinski, before victories over Tyler Burnett, Zach Vanvliet and Ewan Suderman meant it was a hat-trick for the American ace.

Tyler Burnett, a semi-finalist in two DartPlayers North Carolina events so far this year, was next to be dispatched by Womack at the final hurdle, as the American completed the quadruple after a unbeatable weekend in Canada.

Following Womack’s success in the Evolution Tour – which is for players at the age of 23 or under, similar to the PDC Development Tour – it was Jamison Merritt and Gavin Nicoll who reigned victorious in the Junior Tour double-header.

Nicoll came through a tough group stage including Merritt, before clinching his crown with wins over Zach Vanvliet, Kaden Anderson and Joe Lynaugh.

After suffering a quarter-final exit in Event One, Jamison Merritt came out victorious in the second event as he denied PJ Stewart in the final in a deciding leg.

Merritt wasn’t really tested in the group stage, but wins over Aidan O’Neil, Buster Graves and Stewart in the final sealed yet another title for the 2018 JDC World Championship competitor.