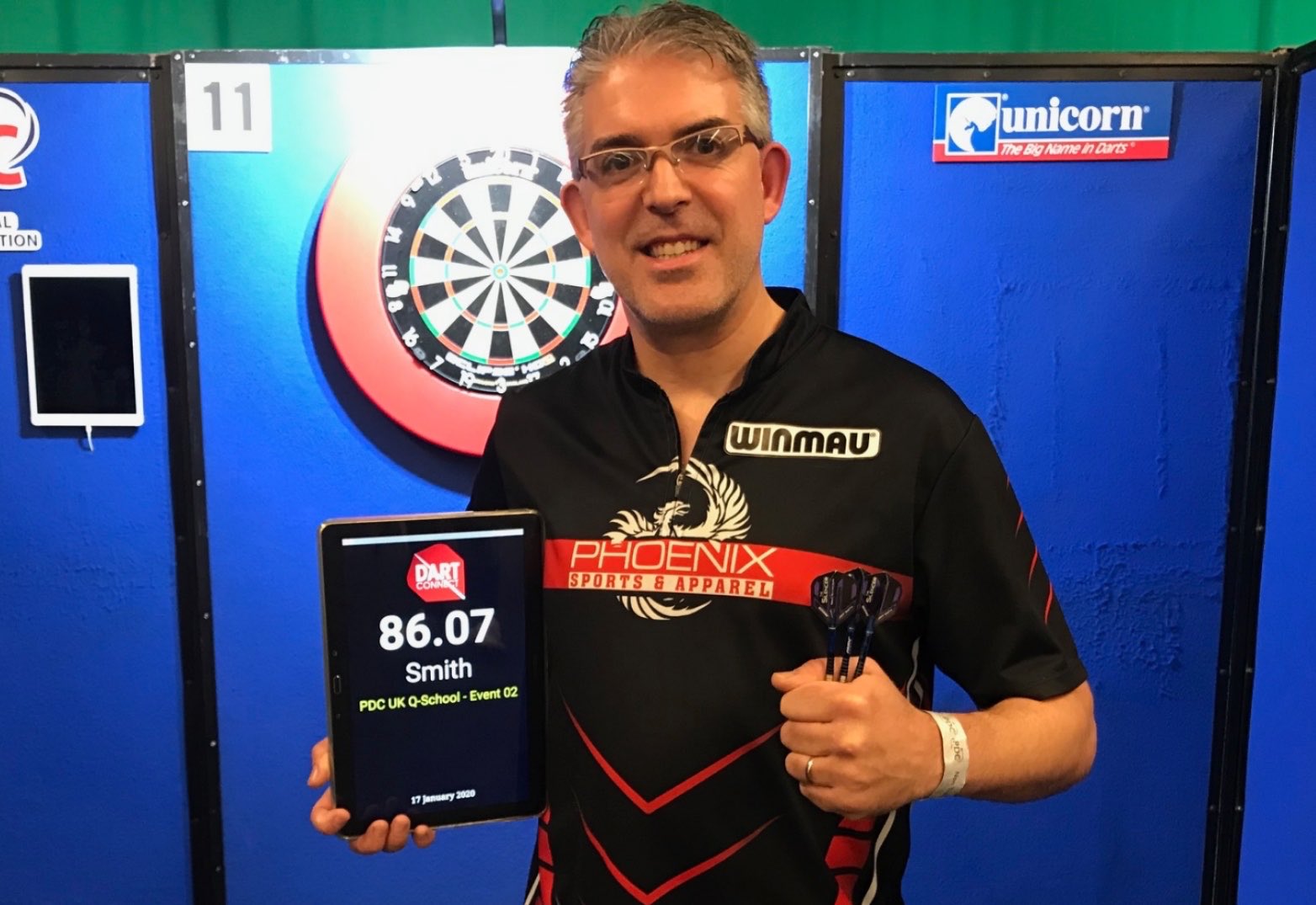 Karel Sedlacek became the first player from the Czech Republic to win a coveted PDC tour card on Saturday evening in Hildesheim, while Jeff Smith announced his return to the professional scene and a surprise package arrived in Aaron Beeney.

Sedlacek, who narrowly missed out on securing his two-year tour card last year, defeated the resurgent Berry van Peer to create history for not only himself, but Czech darts as a whole.

The 40-year-old ploughed on with wins over Croatia’s Dragutin Pecnjak and Sweden’s Daniel Larsson, prior to defeating the German duo, Stefan Siepmann and Michael Hurtz, and van Peer to prevail victorious.

The Canadian raced into the last 16, dropping just five legs in as many matches, including a 5-0 whitewashing of Alan Norris in his opener, before battling back from 3-1 behind to see off a valiant Lee Evans.

A scintillating 103.6 was clocked by Smith in his penultimate match, with William Borland being comfortably ousted as the 44-year-old pinned a 106 checkout and 56 per cent of his attempts at doubles in an immaculate display.

Smith was joined in the Wigan winners’ circle by the surprise spectacle in London’s prison officer, Aaron Beeney – who defeated teenager Jarred Cole to reign victorious.

Beeney departed on the opening days early on with sub-70 averages, before being overcome with sincere emotion following the biggest scalp of his career.

The Londoner survived seven match darts in his opening match, before defeating BDO World Championship qualifier Scott Williams and Dave Ladley and Martin Atkins of Wigan late on to seal the deal, and ignite a dream.

Elsewhere, Ryan Murray remains at the pinnacle of the UK Q School Order of Merit after another valiant run, while Seigo Asada remains well in contention of becoming the second Japanese ace to win a tour card, though, work is still needed to be done on Sunday.

The simultaneous Qualifying Schools both come to a close tomorrow in both Wigan and Hildesheim, with hundreds of players still eyeing the factor of changing their lives.