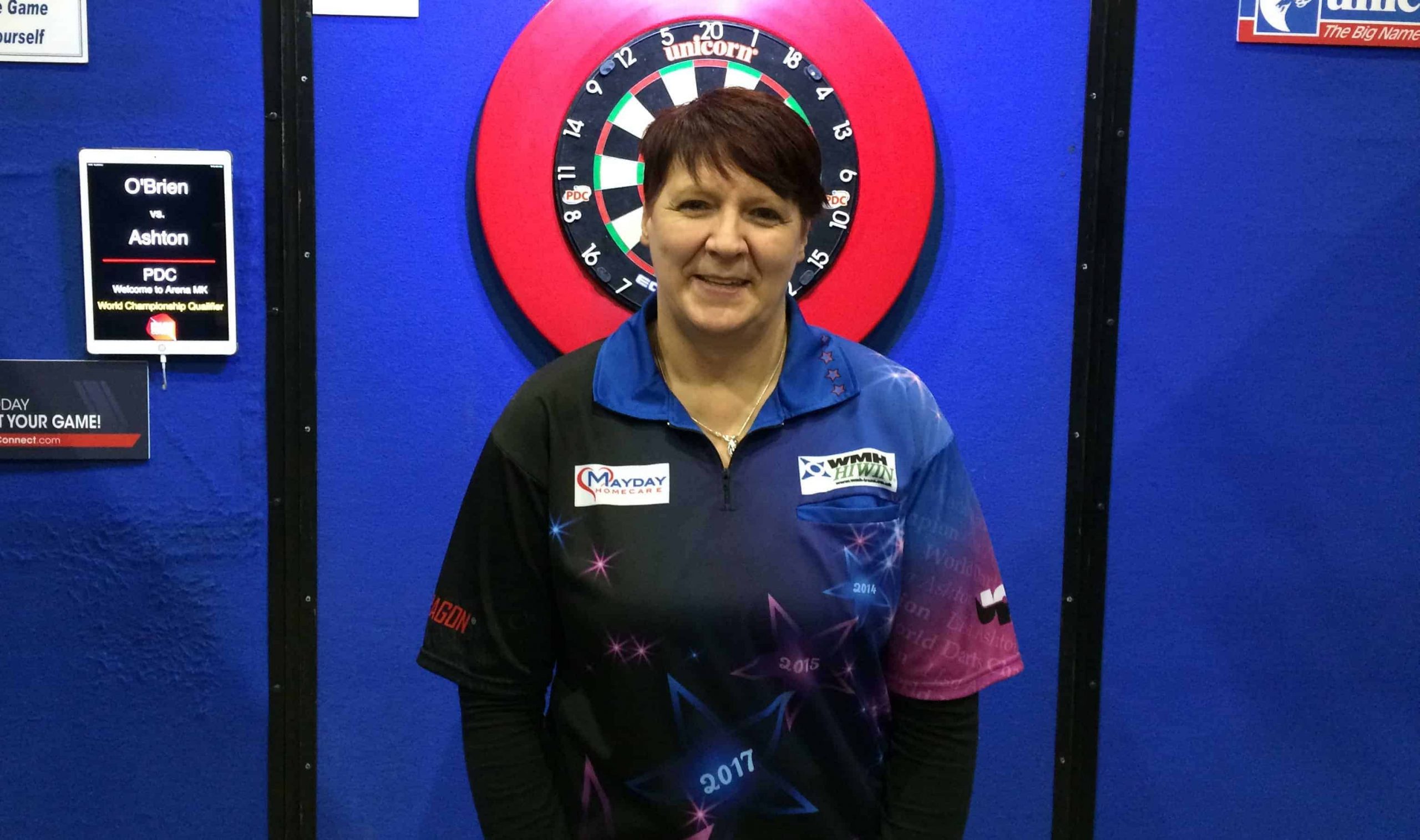 Lisa Ashton created history at the Robin Park Leisure Centre in Wigan as she became the first woman to win a PDC tour card through Qualifying School, while Andy Hamilton announced his return to the professional scene.

She was eventually tapped on the shoulder and awarded with her coveted PDC tour card, having fell short at the hands of Hong Kong’s Kai Fan Leung on Friday evening.

Can’t quite believe it but I’ve only gone and won a PDC Tour Card!

Thank you to everyone for you best wishes and support, and especially to my sponsors

Looking forward to the next two years now ?#QSchool #HereComeTheGirls

“I’m am so, so happy to finally get my tour card,” Ashton told pdc.tv. “I was sat there all day with people trying to work out if I had qualified so I just said ‘tell me at the end, I can’t deal with the stress!’

“I want to play all the tournaments I can. I’m going to have a damn good go at whoever I play, they need to be ready.

“To come through a field of over 500 men, I couldn’t be any happier. But I know I’ve got more in the tank and now I’m going to take my dreams wherever I can.”

Joining Ashton in qualifying via the PDC Qualifying School Order of Merits in both Wigan and Hildesheim were 18 other competitors, with former world finalist Andy Hamilton being one of them.

Junior Darts Corporation chairman Steve Brown also sneaked in, despite being unable to attend the final day due to JDC-focussed commitments in China. The Bristolian‘s runs to the latter stages on the opening two days were enough to guide him back onto the professional circuit.

Adam Hunt regained his tour card at the first time of asking, as did the veteran, former major semi-finalists Alan Tabern and Wayne Jones, while Martin Atkins of Wigan secured his two-year ticket for the first time.

In Hildesheim, two-time BDO World Championship semi-finalist Wesley Harms earner his tour card on debut, while he was joined by fellow Dutchmen Martijn Kleermaker, Derk Telnekes and Dirk van Duijvenbode in securing their places on the professional tour.

Sweden’s Daniel Larsson and Croatia’s Boris Krcmar will solely represent their country on the ProTour this coming year, while Poland’s Krzysztof Kciuk will join his good friend Krzysztof Ratajski in waving the Polish flag this season.