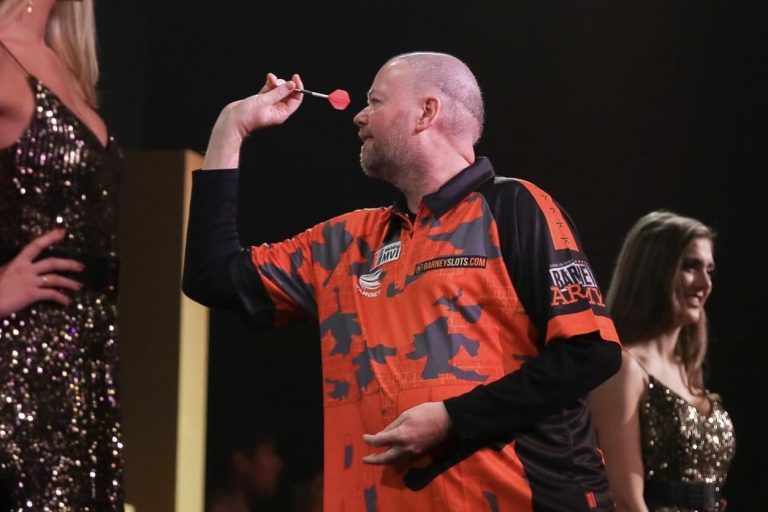 Five-time world champion Raymond Van Barneveld will make a shock return to the professional scene next year as he attempts to recoup his PDC tour card at Qualifying School.

Van Barneveld, who relinquished his tour card following an early World Championship departure in December, will participate in January’s Q School for the first time in the hope of making a full-time professional return.

The Dutchman’s last televised appearance came at Alexandra Palace, with American Darin Young stunning the doyen of Dutch darts in a sizeable opening round upset.

Beforehand, Van Barneveld endured a deeply disappointing farewell season, failing to qualify for both the World Matchplay and the World Grand Prix as well as suffering elimination from the Premier League.

November’s Players Championship Finals saw him reach his last televised quarter-final, in which he saw off Nathan Aspinall, Glen Durrant and Joe Cullen.

The 53-year-old will be setting his sights on the sport’s biggest stages once again as he heads to the gruelling, intense Q School after receiving a lucrative sponsorship deal from former manager Ben de Kok.

“I now have a unique opportunity to realise my dream and to work in a team. I think that is the solution for me. Because I haven’t been myself for the past two or three years, you don’t always make the right decisions.

“Your head is haunted and you’re a nightmare for everyone, but that’s different now. I’m looking forward to it. I signed for three years, so we have the chance to at least get a tour card for three years. If I want to get my tour card, I will have to do my best.”

Hundreds of professional hopefuls head to the respective Q Schools annually in order to compete in an arduous four days of competitive action.

Three-time BDO world champion Glen Durrant is the most esteemed name to attempt the four-day spectacle in recent years, winning through by the skin of his teeth in Wigan.

Van Barneveld will presumably enter the doors of European Q School, usually held at Halle 39 in Hildesheim, come early January as he brings his retirement to a halt.