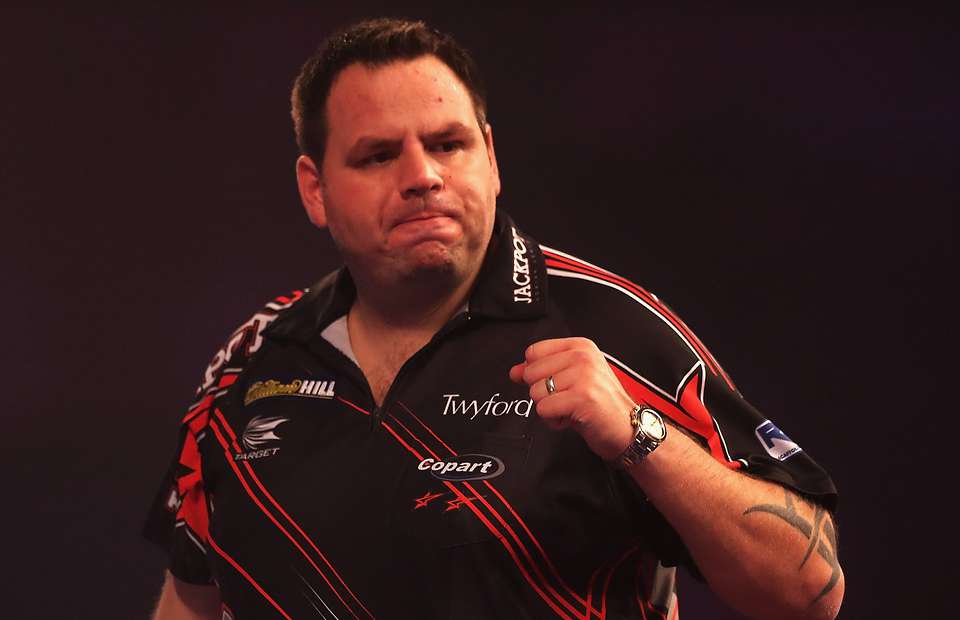 It’s not my place to speculate about Jackpot’s life and the reasons for his poor form. Although gossip inevitably makes its way into the public domain, that’s all it ever is, and while we don’t have the facts, it’s best to keep rumours and whispers off a website like this.

Let’s give the guy a bit of space to get himself right, which is what most of us want him to do.

However if we are to deal with the facts, the OOM for example, we are left in no doubt that this darting superstar as of mid-2017 is sadly almost turning up as a darting also-ran. His not being in the Premier League is not the point, neither are a few other class players, but he has had chance to put things straight in a few other tournaments, and so far, still has a lot of ground to make up. An awful lot of ground.

I don’t attach much importance to the incident with Jose Parales. This is not to say it was acceptable, but it was a one-off and if you’ll pardon the cliche, he seems to have put it behind him. Anybody can lose their head, even when on top of their game. Forgive and forget.

However, and now we come to the crunch, nobody can forget that he is out of the Top 16 therefore absent in a few critical (albeit non-ranking) tournaments, which means that when people are talking darts, they are by and large not talking Adrian Lewis. In the long run this makes him less of a banker for sponsors and less of an attraction for exhibition matches – maybe not massively, agreed. I guess this should not affect his throwing action but if his ability depends in part on confidence and flair (those blind 180s come to mind), then being almost the forgotten man of the oche is surely not going to help.

He was unlucky to come up against a rampant Rob Cross in the Europeans who few can stop at the moment, and Adrian may have beaten others from the Top 10, who knows. Yet at the same time, the gulf in class was almost depressing to witness.

It is said that you don’t become a bad player overnight, nor a bad teacher, a bad taxi driver, postman or journalist. But as quickly as overnight (a long time in professional sport) you can lose the edge, the class, the gift, the Midas touch – those golden extras that make the difference between contender for World Champion, and World No 20.

Jackpot has lost some of those things, and as I said, it is not my place to say why. Only he can know it.

But it is not only him who can see that he has to get back to business. I don’t know – nor can I easily find out which tournaments he has entered for 2018 – but over the coming six months or so, here are some opportunities he will have to get his career back on track. Players’ Championships, German Darts Open, Austrian Open, European Tour events, German Darts Masters, and the World Matchplay.

At his best, Lewis would have been a home banker to win at least one of these, so he has every opportunity to get a decent championship win under his belt by Autumn. Once the victories stack up so will his confidence increase and the form will be back.

And any darts lover will tell you, an on-form Adrian Lewis is not only a joy to watch, but practically unstoppable too.