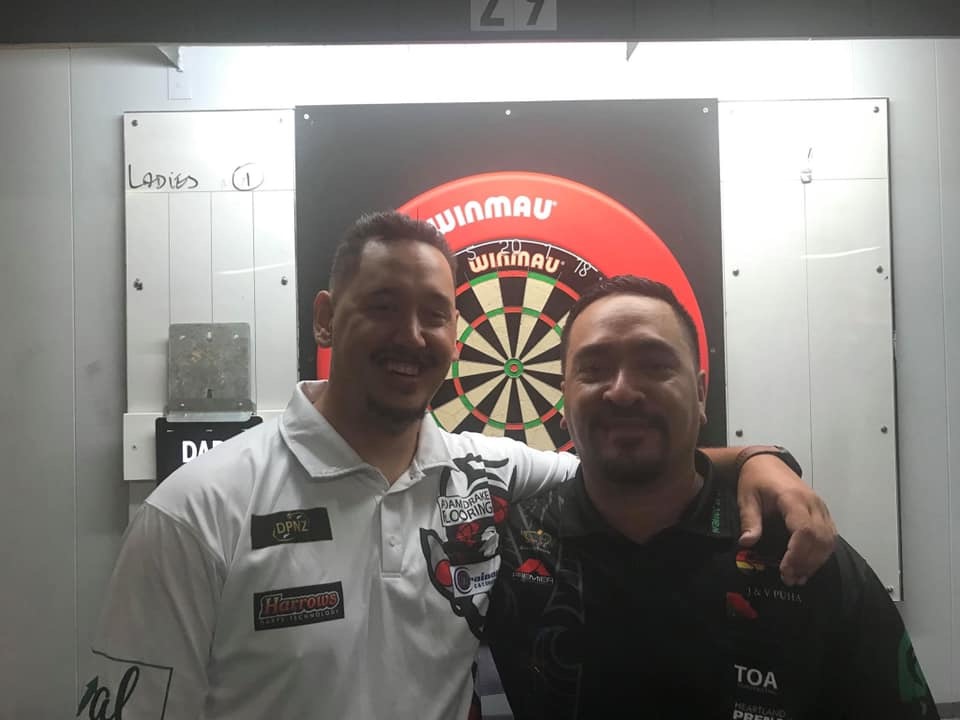 The second of six DPA Pro Tour weekends took place down under, with three tournaments of three different formats being played out. Friday’s action consisted of a straight knockout, while Saturday’s play was round robin followed by knockout and Sunday’s set-play.

Cuming enjoyed impressive victories over James Bailey and Raymond Smith – both of who have appeared at the World Championship – in the latter stages, and recorded a 97.7 average in a closely contested quarter-final clash against Smith.

After exiting at the hands of a brilliant Bailey on Friday afternoon, New Zealand’s Robb claimed the spoils less than 24 hours later in an all-Kiwi final against Haupai Puha.

Both Robb and Puha are emerging as two of New Zealand’s greatest talents, though, Robb punished squandered opportunities on the outer ring, landing a comfortable victory and his second DPA Pro Tour title.

The Canterbury-based ace dropped just 14 legs during his 11 matches played on Saturday, with wins over Gordon Mathers and Friday’s finalist Jamie Rundle acting as his stand-out scalps.

Mathers pinned a scintillating 170 checkout in the final, with Fitzpatrick subsequently pinning 134 and 114 outshots of his own to prevail.

Fitzpatrick failed to drop a single set throughout as he toppled three former World Championship qualifiers in James Bailey, Robbie King and Mathers during an astounding run.