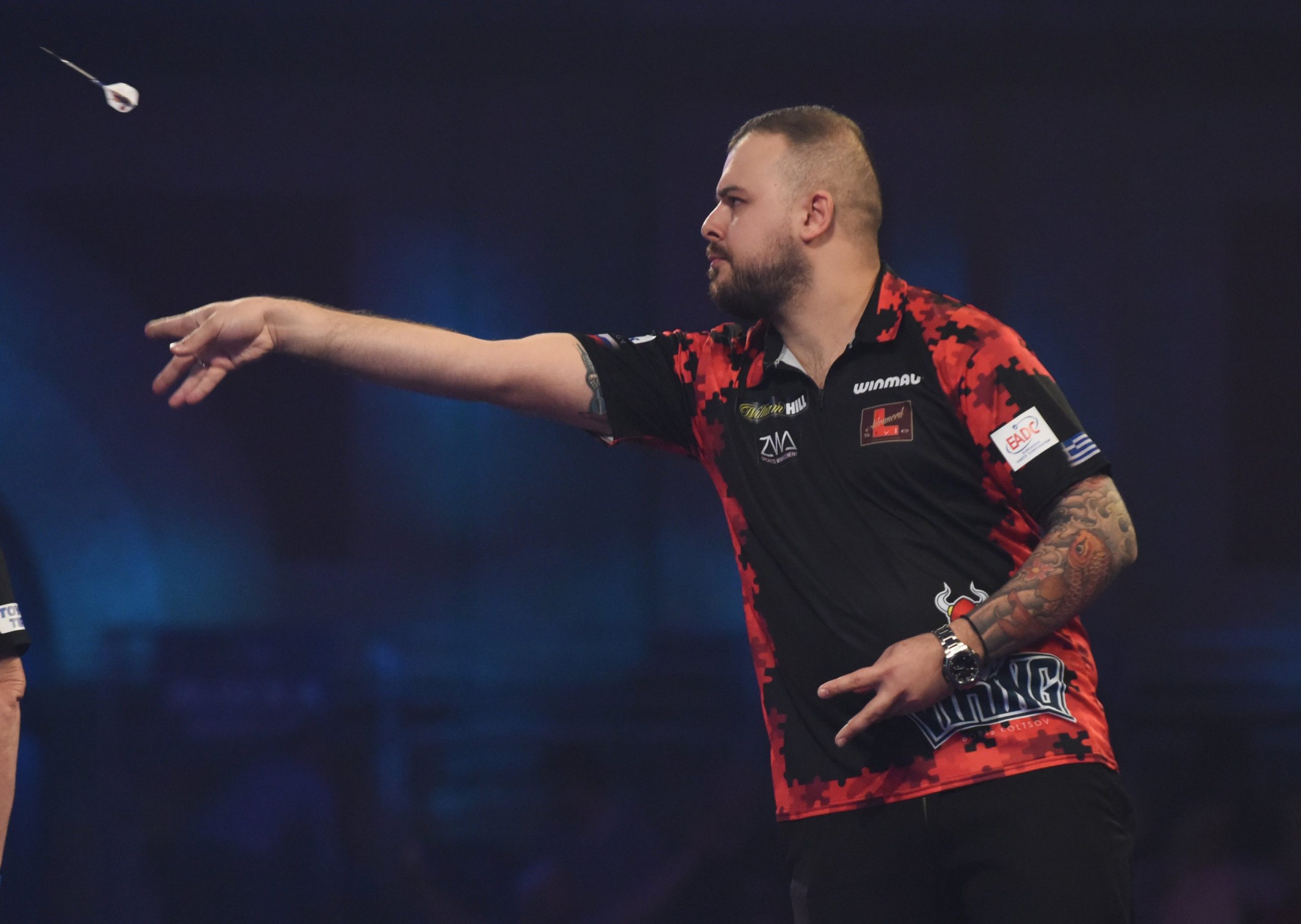 Koltsov topped the table for the first time in almost three weeks, after securing a brace of titles during the second phase of the remotely contested innovation.

Whilst competing from his residence in the Russian capital of Moscow with his tremendous army green curtains situated in his backdrop, Koltsov claimed four wins from a possible five to reign victorious.

In his opener, Koltsov locked horns with three-time world champion Adams – who has dominated the Icons of Darts Live League in recent weeks with a scintillating string of performances.

Koltsov raced into a 4-1 lead and was seemingly breezing to the finishing line, though, 64-year-old Adams battled back and forced a decider with two 15-darters, only for the Russian to find double 12 to seal success.

Five out of eight on the doubles and an impressive average of 98.55 in a 5-3 win over David Evans then doubled Koltsov’s points tally, before Dave Parletti was subsequently brushed aside.

Icons of Darts Live League event winner Scott Marsh then handed Koltsov his first and only defeat of the afternoon as the Kent-based thrower averaged just short of the 100 mark in a stunning display.

Marsh constructed a 4-1 advantage with checkouts of 104 and 107, and, despite Koltsov pinning two maximums and winning back-to-back legs, the 37-year-old registered a splendid 11-darter in the concluding leg to prevail. 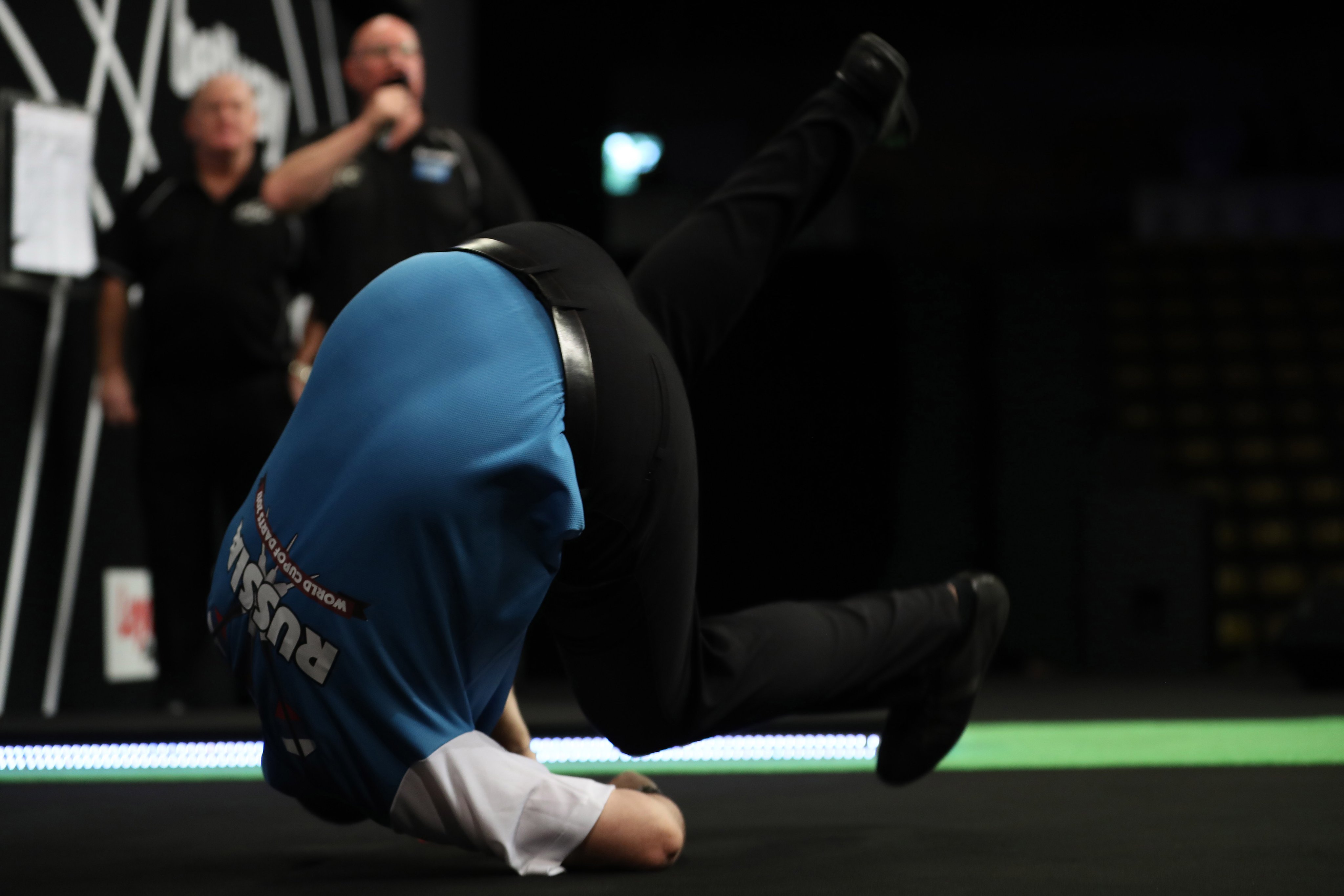 ‘The Viking’ immediately returned to winning ways with an average in excess of the 100 mark in thrashing global sensation Fallon Sherrock, executing five of his eight attempts on the outer ring in a doubling masterclass.

Sherrock, who became the first woman to surpass the first round at the World Championship in December, was fresh from a scintillating showing in seeing off eight-time major champion Adams.

The 25-year-old clocked a 71 per cent checkout efficiency, four maximums and a record-breaking 103.14 average – which becomes the highest ever broadcast average to be registered by a female player.

After overcoming Sherrock in his culminating affair, Koltsov was shortly confirmed as Wednesday afternoon’s champion following a subsequent defeat for title rival Marsh at the hands of BDO World Championship quarter-finalist Evans.

Phase Three of the Modus Icons of Darts Live League continues on Thursday morning as Tuesday’s winner Scott Mitchell returns in the hope of further glory.