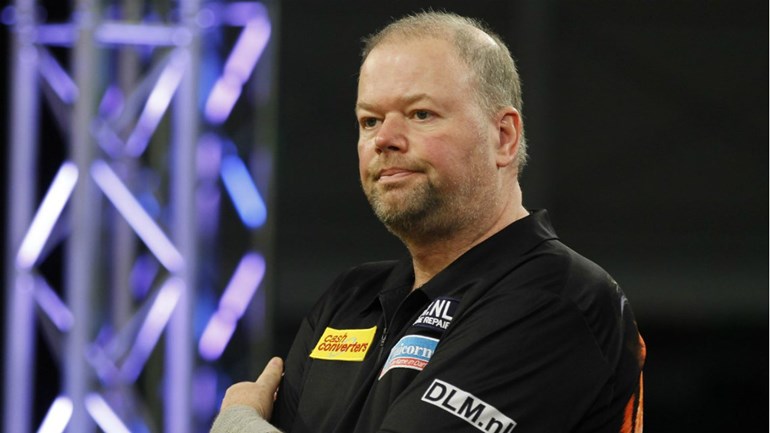 The great English band Half Man Half Biscuit once sang, ‘Darts in soap operas, oh so wrong oh so wrong, no-one scoring and there’s too much chat between each throw.’ Genius!

Never thought ‘oh so wrong oh so wrong’ would apply to darts at the Ally Pally though.

Darius Labanauskus played well and we shouldn’t forget that he has been a top-ranked BDO player for a long time, this was no big shock in a results sense. Good luck to him!

What was oh so wrong was the very demeanour of his opponent, a man so great he can even be considered for the darting Premier League when he is further back in the rankings than Man United are in the footballing one. A man so great he is supported by fans of other players, respected above all others across both sides of the darting divide. A player who rouses ten plus thousand fans to a united chant in his honour. A player who you would feel guilty beating, because you know the tournament is not the same without him.

RVB is class in many ways and the fans rightly admire him and like to see him on the stage. It feels somewhat empty without him, although I think that after last night the PDC and sponsors have to bite the bullet and not select him for the Prem. Yet if he were to retire right now it would leave a void, difficult to fill.

Imagine the Alexandra Palace without Barney (although now we don’t have to imagine), the World Cup, the Masters, the Matchplay… not easy.

He has won just about everything the game has on offer and in turn inspired a generation of thousands of new players round the world, taking the game onto the continent and beyond. Up there with the greats, Taylor, Bristow, Wilson, never to be forgotten. This is his legacy, to come in time, richly deserved!

So it was hard watching last night. He didn’t play so badly, despite what the haters may say. He just didn’t play the RVB way, didn’t make those difficult finishes under pressure, didn’t seem to respond to an opponent who was clearly capable of playing top darts.

Shades of Eddy Merckx perhaps, battling with a Category 4 climb with his opponents out of reach up the slope? Nobody lasts forever, we know that, we even want it sometimes, it’s just sad to see it when it finally happens.

Barney will be back for another year and few would have it any other way. How it pans out, is anybody’s guess. Will it be the Raymond of the glory years or the Raymond of last night? He has probably decided to retire at the right time. Yes, another year to grace the tour, but on the basis of last night, does he have enough steam to go out on a high?