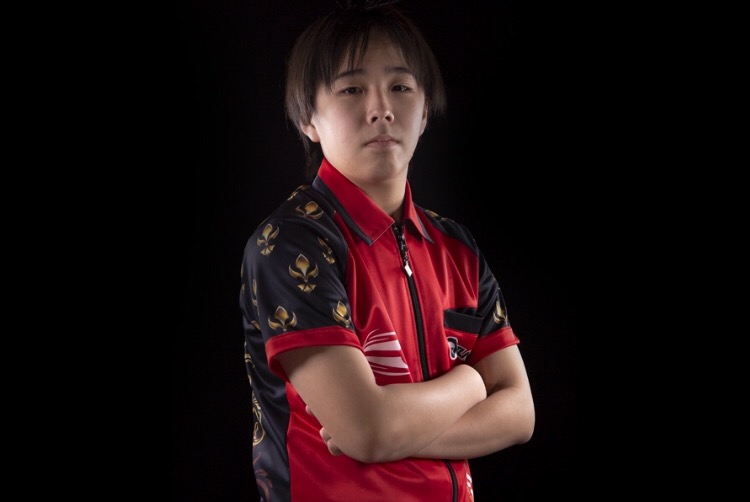 When Morihiro Hashimoto took to the Alexandra Palace stage in 2011 – facing Gary Anderson – many onlookers took Japanese darts to their hearts. A man who played through an earthquake to qualify for the World Championship couldn’t have envisaged the support he would receive, as his name echoed across the London crowd.

Since his sudden death six years later, Seigo Asada and Haruki Muramatsu have been the leading lights of the sport in the Land of the Rising Sun.

Japanese darts is still patiently awaiting its ‘golden era’, despite having reached the World Cup of Darts quarter-finals in both of the last two years. It took eventual champions, Scotland, to deny a rampant Asada and Muramatsu in June as they fell one hurdle short of the final.

They are very much the present of the sport in Japan and due to Hashimoto’s success now being history, Japan’s future lies in the hands of the prodigiously-talented 16-year-old, Sakuto Sueshige.

A lad whose characteristics are indistinguishable compared to that of his compatriot, Asada. The mechanics of their throws are corresponding, their presence upon the oche are alike and their abilities are second-to-none.

The 16-year-old Sueshige’s temperament and composure is breathtaking for someone of his tender age. His dexterity and accomplishment on a dartboard is mesmerising. He’s already fabricated significant strides since unearthing his talent for the first time at a game centre, aged 10, when attempting soft-tip darts with his father.

“I practice at a darts shop near my house,” Sueshige proclaimed, “where they provide very good food as well. In Japan, kids are not allowed to participate in leagues, so unfortunately I’m not participating in any local league at the moment.”

Tokyo’s Sueshige reminisces his early involvements in the sport: “I remember how my darts just kept on hitting the treble 20,” he said. “I was amazed by myself, but I don’t understand why my darts were so flawless at that time, and it was a very funny feeling.”

Despite not being eligible to partake in league campaigns, Sueshige already has a glowing honours list. He reached the BDO World Youth Championship quarter-finals two years ago, losing out to Keane Barry, and in the same year it took Killian Heffernan to defeat him in the World Masters.

The Tokyo-based ace also became the Hong Kong Open champion after denying Shusaka Nakamura in 2017, prior to winning the prestigious Japan Youth Open this year. Sueshige found himself 2-0 down to his female counterpart, Kim Lebbing, but battled back, averaging 98.8 in the remaining four legs.

A rather passionate and zealous celebration towards the crowd followed as he pinned a terrific 118 checkout to seal victory, the Japan Youth Open title and his spots at the World Youth Masters and World Youth Championship in October.

“Since it was the first big stage match for me in quite a while, it was very difficult for me to hide my nerves,” Sakuto claimed. “But in the end I was able to throw in my own rhythm, and was able to win the title so I am satisfied with the way I played.”

Surely falling 2-0 down would have hindered the confidence and belief for someone of an inexperienced age? But, that phenomenally wasn’t the case. “I knew I had to play at a higher level, so I kept on trying to switch my mind and focus on my game,” explained Sueshige.

After turning 16 years of age, Sueshige is now eligible to play on the PDC Asian Tour, after already appearing in the DartsLive soft-tip events in Asia.

He added: “In Japan, it is very difficult to participate in the international tour while being underaged. If the global situation is stable, and if I can gain understanding and support from people around me, I would love to participate in PDC Asia.”

Could we see Sakuto Sueshige participating on the PDC Asian Tour in the coming years? If we do, he’ll be one to look out for, for sure.