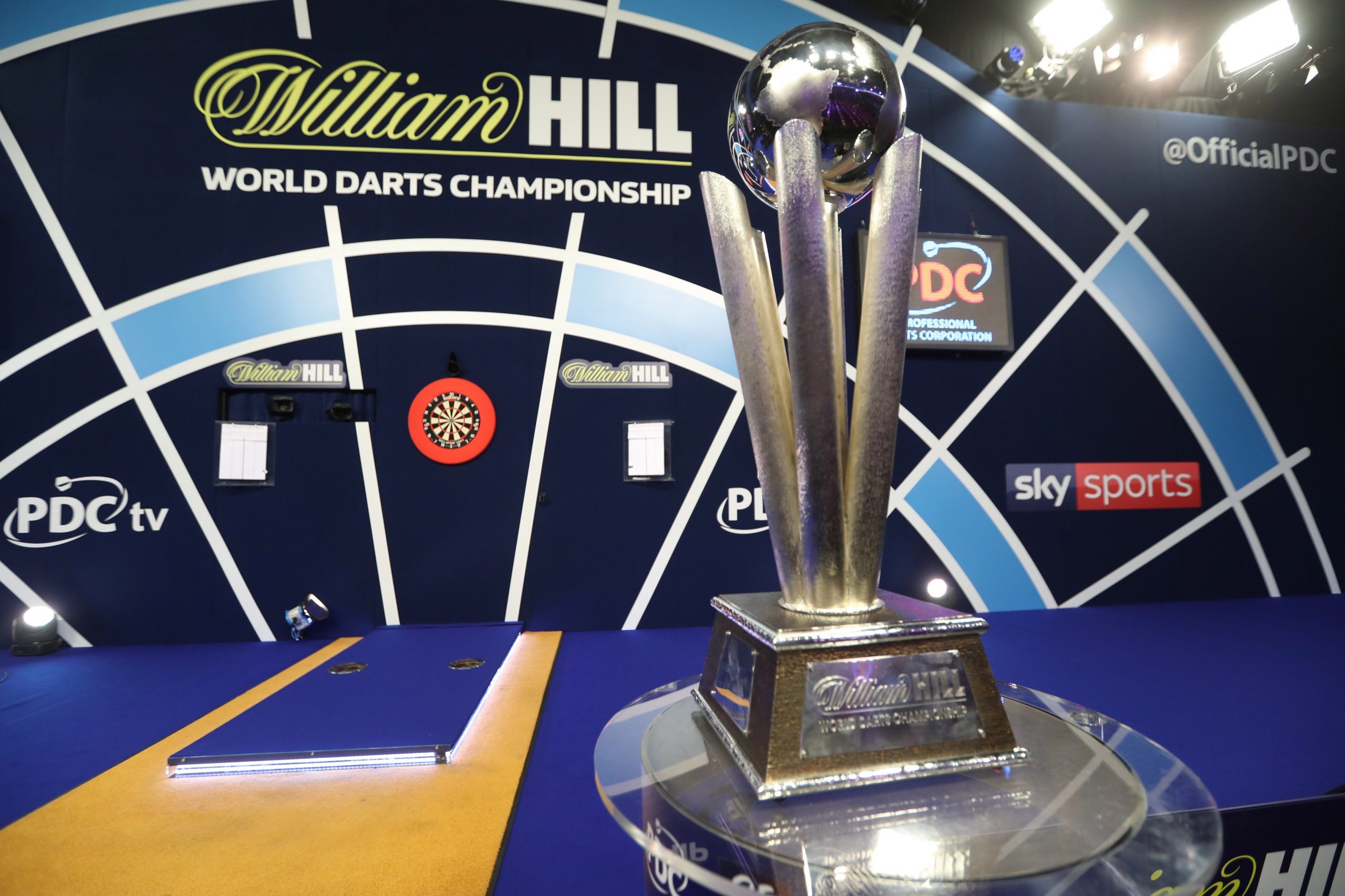 Peter Wright will feature on the opening night of the 2021 World Darts Championship as he takes to the stage against either Steve West or Amit Gilitwala.

As has become tradition, the defending champion will be in action in the first session, with his potential opponents meeting in the first match of the tournament.

The pre-Christmas schedule was announced today, which involves the first and second rounds. The last 32 gets underway on Sunday, December 27.

Elsewhere on 15 December, Steve Beaton takes on Diogo Portela and Jeff Smith plays Keane Barry in one of the picks of the first round.

There are double sessions for the next five days as Wednesday features a selection of five players from the north-east of England.

Ryan Joyce, Chris Dobey, Callan Rydz, Adam Hunt and Glen Durrant are all in action on day two, with Hunt taking on Lisa Ashton in a game that will have plenty of eyes on it.

John Henderson will also take to the Alexandra Palace stage, with James Wade in round two action.

Experienced trio Scott Waites, Kim Huybrechts and Mervyn King all play on the first Saturday afternoon before Michael van Gerwen begins his campaign in the evening.

Elsewhere in that session, Deta Hedman takes on Andy Boulton and Damon Heta plays Danny Baggish in what is arguably the tie of the first round.

Three Dutchman begin their World Championships on the afternoon of Sunday 20th in the form of Derk Telnekes, Maik Kuivenhoven and Vincent van der Voort.

The final round one games are played that evening as debutant Cameron Carolissen faces a daunting prospect against Martijn Kleermaker and Keegan Brown meets Ryan Meikle.

Jeffrey de Zwaan and Gary Anderson are in action following that as they look to salvage injury-affected years.

From there, the tournament really ramps up with a seed involved in every match. Krzysztof Ratajski, Ian White, Gerwyn Price and Gabriel Clemens all open their accounts in a mouth-watering Monday evening session.

The next afternoon, Joe Cullen looks to improve his desperate World Championship record against Wayne Jones or Ciaran Teehan, with in-form Simon Whitlock also in action.

The final day before the Christmas break sees a potential clash of styles between Ricky Evans and Mickey Mansell open things up as Jonny Clayton, Stephen Bunting and Mensur Suljović also get going.

There’s a session with three-top 10 players involved to wrap up the second round, namely Dave Chisnall, Nathan Aspinall and Michael Smith.

The sessions will start at 12pm and 6pm GMT, believed to be due to restrictions on selling food and drink. As a result, there will be no tie-breaks this year.