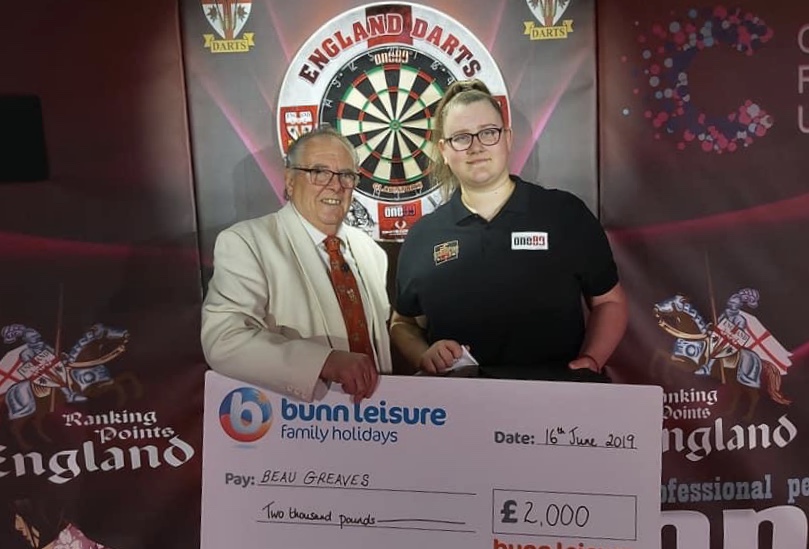 The long-standing England Open has been postponed for the second time this year due to ongoing effects of the coronavirus pandemic.

The WDF Gold category ranked tournament has been held annually since 1995, with the likes of Alan Warriner, Peter Manley, Stephen Bunting and Glen Durrant having lifted the trophy since its inception.

Originally planned to take place in June, the well established staging was rescheduled for September 11-13 to go ahead alongside the England Masters and England Classic.

However, due to the safety of players and staff as well as continuing uncertainty regarding the current global pandemic, England Darts have taken the decision to postpone the tournaments.

Tommy Thompson, chairman of the national organisation, released a statement via social media and confirmed hopes of the staging going ahead in December.

He said: “Due to the very uncertain times with the ramifications of the current Covid-19 pandemic, and with the restrictions placed by our government, England Darts in conjunction with Bunn Leisure have decided that for the safety of our players and their staff this year’s events will no longer take place as scheduled in September 2020.

“We can only thank our loyal supporters from near and far who year-on-year return to Selsey, and hopefully we can arrange the full schedule of darts and entertainment in December, or as soon as is possible at Bunn Leisure, Selsey – the home of England Darts.”

The England Open is now planned to materialise from December 3-6 as well as both the England Masters and England Classic.

England Darts have confirmed that all deposits on bookings will be honoured by moving reservations to December, with a refund available for those unable to attend.