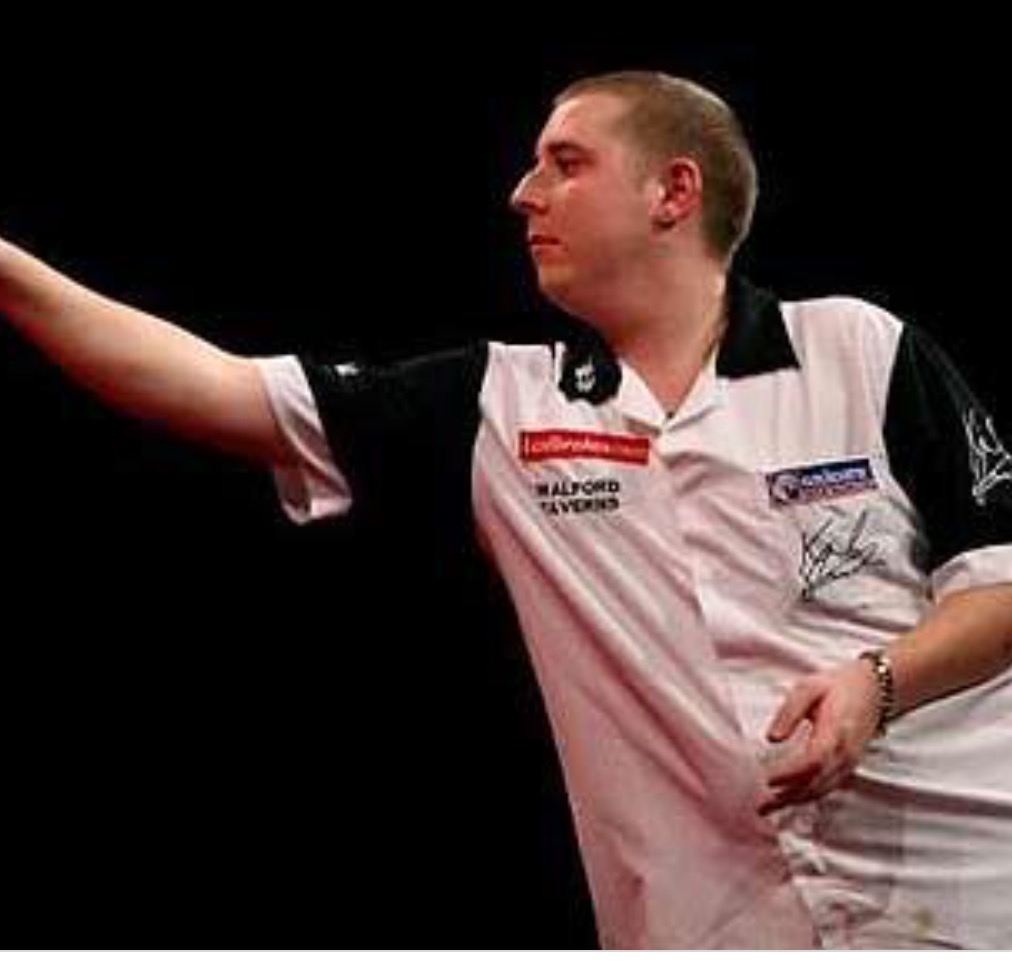 Kirk Shepherd produced one of his best performances of 2019 to defeat tournament favourite Rob Cross 6-4 in Round 2 of the Danish Darts Open on Saturday evening. Ian White, the winner of 2 European Tour events in 2019, survived a match dart en route to seeing off Martin Schindler, while home favourite Per Laursen was beaten 6-5 in a superb tie against Jonny Clayton.

Kirk Shepherd caused a sizeable upset in Copenhagen, seeing off world number 2 and Premier League finalist Rob Cross by 6 legs to 4. Shepherd saw off Vincent van der Voort last night, and backed up this form by flying into a 3-0 lead early on, partly down to Cross missing a total of 9 darts at double. ‘Voltage’ got one break back with a 94 checkout, before holding to bring the score line back to 3-2. However, a missed dart at double 4 cost him, as Shepherd reopened up his 2 leg advantage. Both players held their throws in the next couple, as the 2008 world finalist closed to within a leg of the match. Cross pulled it back to 5-4 with an 11 darter, but Shepherd opened up the 10th leg with a 180 and never looked back, pinning double 16 for a brilliant victory.
His opponent tomorrow will be Chris Dobey, who saw off a Ricky Evans in a cracking tie, winning out 6-5. The Newcastle man flew into a 4-1 lead, but Evans fought back to 4-3, with a 102 checkout proving key. Dobey pulled away again to 5-3, but ‘Rapid Ricky’ showed guts to level it back at 5 a piece, surviving a match dart from ‘Hollywood.’ Evans left himself 72 to complete a brilliant comeback, but missed two darts at double 12, allowing Dobey to pin double 4 with his last dart to close out the win.

Ian White survived a scare against Martin Schindler to move into the Last 16 in Copenhagen, as the German squandered a 5-3 lead and a match dart against the ‘Diamond.’ The 2 players traded 130 checkouts early on, as Schindler opened up a 3-2 lead. Both of them held their throw with relative ease, before Martin pinned double 2 to go within a leg of the match. However, a missed shot at double 18 cost him, as Ian pinned successive checkouts of 76, 52 and 71 to scrape through.

Peter Wright saw off William O’Connor for the second week running, defeating the off colour Magpie 6-2 with a 99 average. Mensur Suljovic saw off Gabriel Clemens in an 11 leg thriller, firing in a crucial 14 darter in the decider to claim an impressive win. Jose de Sousa and Jonny Clayton came through dramatic deciding legs to book their spots in the Last 16. De Sousa opened up a comfortable 5-1 lead against Darren Webster, but proceeded to miss 9 match darts as the inspired Webster fought back to 5 all. However, the Portuguese star found a 14 darter on double 20 to win a thriller and move through to the Last 16. Jonny Clayton defied the vocal home crowd to see off Per Laursen 6-5 in Copenhagen, surviving a match dart as Laursen fought admirably well against the world number 15.