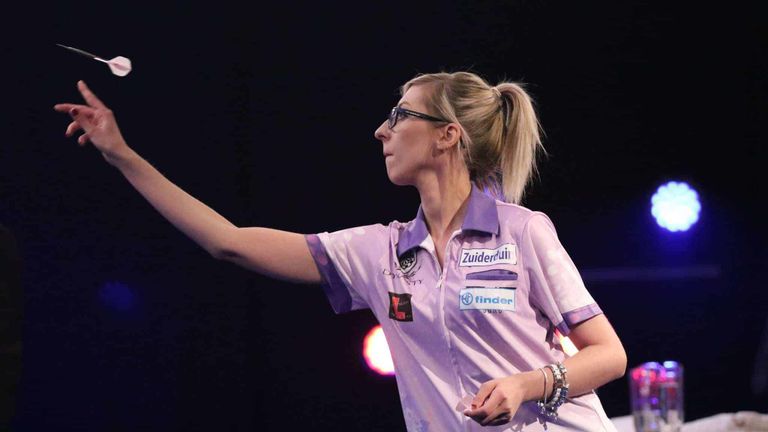 Fallon Sherrock was among four to prevail as the two remaining qualifiers took place ahead of the World Darts Championship at Alexandra Palace.

Sherrock was joined by Kevin Burness, Benito van de Pas and Matthew Edgar in securing their spots at the Robin Park Tennis Centre in Wigan.

The former women’s World Championship runner-up defeated Natalie Gilbert 6-3 in the final to seal her place at the Alexandra Palace.

Sherrock came through a terrific clash with Lisa Ashton in the semi-finals, after having averaged 99.1 in whitewashing Lisa Brosnan in the last eight.

The 25-year-old talent had also saw off Tracy North – wife of Richard – and Lorraine Winstanley in Wigan.

Elsewhere, Kevin Burness showcased some scintillating stuff, averaged 96.84 for the tournament, after denying 19-year-old Bradley Brooks in the decider.