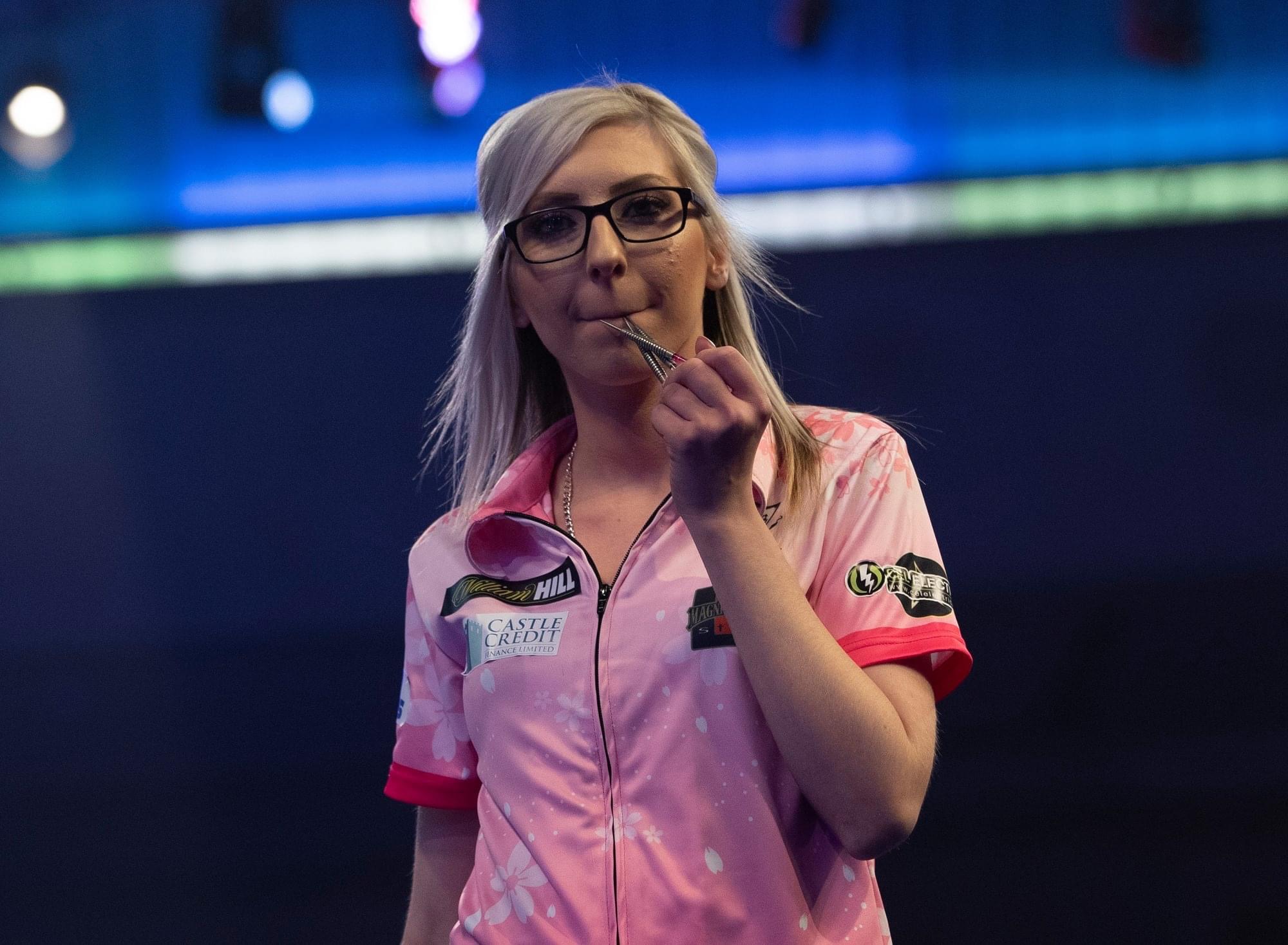 Fallon Sherrock has become the latest sufferer of repulsive social media abuse after receiving an unsavoury message following a series of defeats in the Modus Icons of Darts Live League.

Sherrock rose to global stardom in December after becoming the first female thrower to surpass the first round at the World Championship at Alexandra Palace.

The 25-year-old was awarded with multiple appealing opportunities throughout the current year, but due to the season being hindered by the coronavirus pandemic, Sherrock has instead competed in the remotely contested Icons of Darts Live League.

She has taken to the innovation with great aplomb, enjoying impressive victories over many of the sport’s greatest, most recently overcoming three-time world champion Martin Adams on Wednesday afternoon.

Sherrock fired home four maximums, an imposing 71 per cent checkout efficiency and a record-breaking 103.14 average – which became the highest ever broadcast average to be clocked by a female player.

Despite making history once again as she famously did so almost seven months ago in North London, the former World Trophy champion emerged as the latest victim of a sickening social media message – which read: ‘Your so s*** you slag, I’d love to stamp on your ugly head’.

Sherrock captured the evidence and later posted on her personal Twitter account, followed by a staggering 99,600 supporters, saying: ‘All I did was not win a game of darts. This is so wrong’.

The pre-lockdown Premier League Challenger received huge amounts of support and comfort on social media from the sporting fraternity, including the likes of former Soccer AM co-host Helen Chamberlain and Sky Sports reporter Bianca Westwood.

Popular television presenter Paddy McGuiness, who recently appeared on A Question of Sport Relief alongside Sherrock, also offered encouragement, saying: ‘In every bunch of roses there’s always one prick. Keep doing what you do cocker’.

Other players have since revealed similar online attacks, with the majority of those having competed in the Icons of Darts Live League throughout the lockdown period.

BDO World Championship quarter-finalist David Evans commented: ‘I completely feel your pain Fallon. I get them too and it is so wrong just because they have lost 50p on a bet.

‘Just do what I do and block them and ignore it, I know it’s hard to do but by doing this it lets them know that they haven’t got to you. Take care speak soon.’

Reigning Isle of Man Open winner Mike Warburton also replied: ‘I’ve suffered a few of these messages too, Fallon. Absolute idiots. Absolutely no need for it’.

Another player to have reigned victorious in the Icons of Darts Live League in emerging youngster Jarred Cole said: ‘Been there myself enough times recently, don’t rise up to them’.

Welshman Justin Smith commented: ‘I had this loads and I only played in the Modus league for a few weeks, just got to learn to ignore the idiots’.

Aside from the Icons of Darts Live League, the likes of former world champion Rob Cross and recovering coronavirus victim Kyle Anderson were also subject to online abuse during the PDC Home Tour.