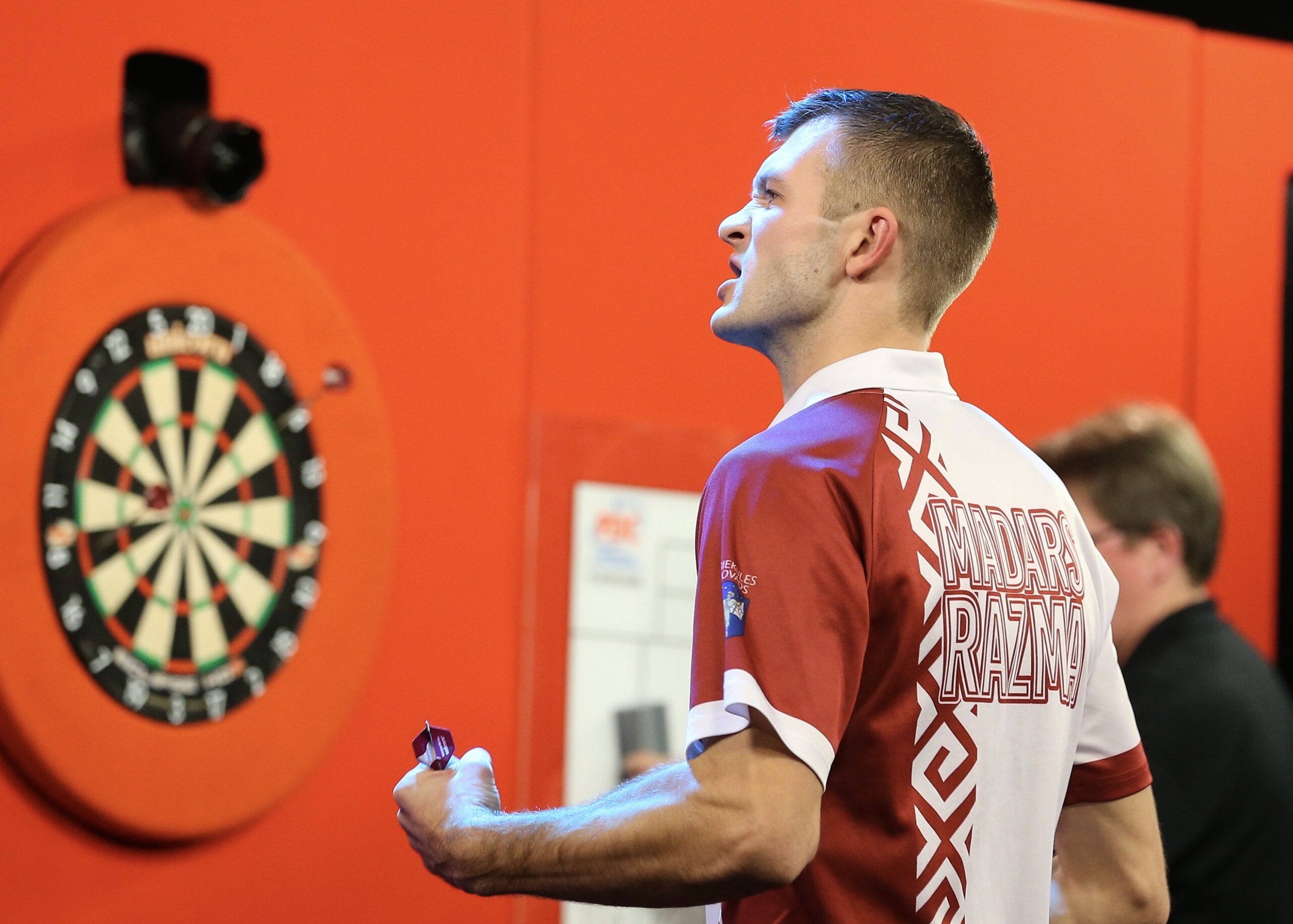 A shortened PDC Nordic and Baltic Pro Tour will resume in October following a decimated season at the hands of the coronavirus pandemic.

The PDCNB circuit commenced in Finland back in February but due to unforeseen circumstances, tournaments were unable to take place in Sweden or Denmark.

Both Kim Viljanen and Daniel Larsson claimed titles earlier this year and therefore lead the way in the race to sealing the two 2021 World Championship spots on offer.

Usually the PDCNB Pro Tour consists of ten events as well as European Tour qualifiers, though, this year’s will see only six tournaments go ahead due to the global health situation.

Four tournaments will take place in the Latvian capital of Riga in October, with the season both resuming and concluding in the homeland of Madars Razma.

Currently no information is available regarding Nordic and Baltic qualifiers for the remaining European Tour tournaments.

Dates for the PDCNB Pro Tour’s resumption will be released in due course.