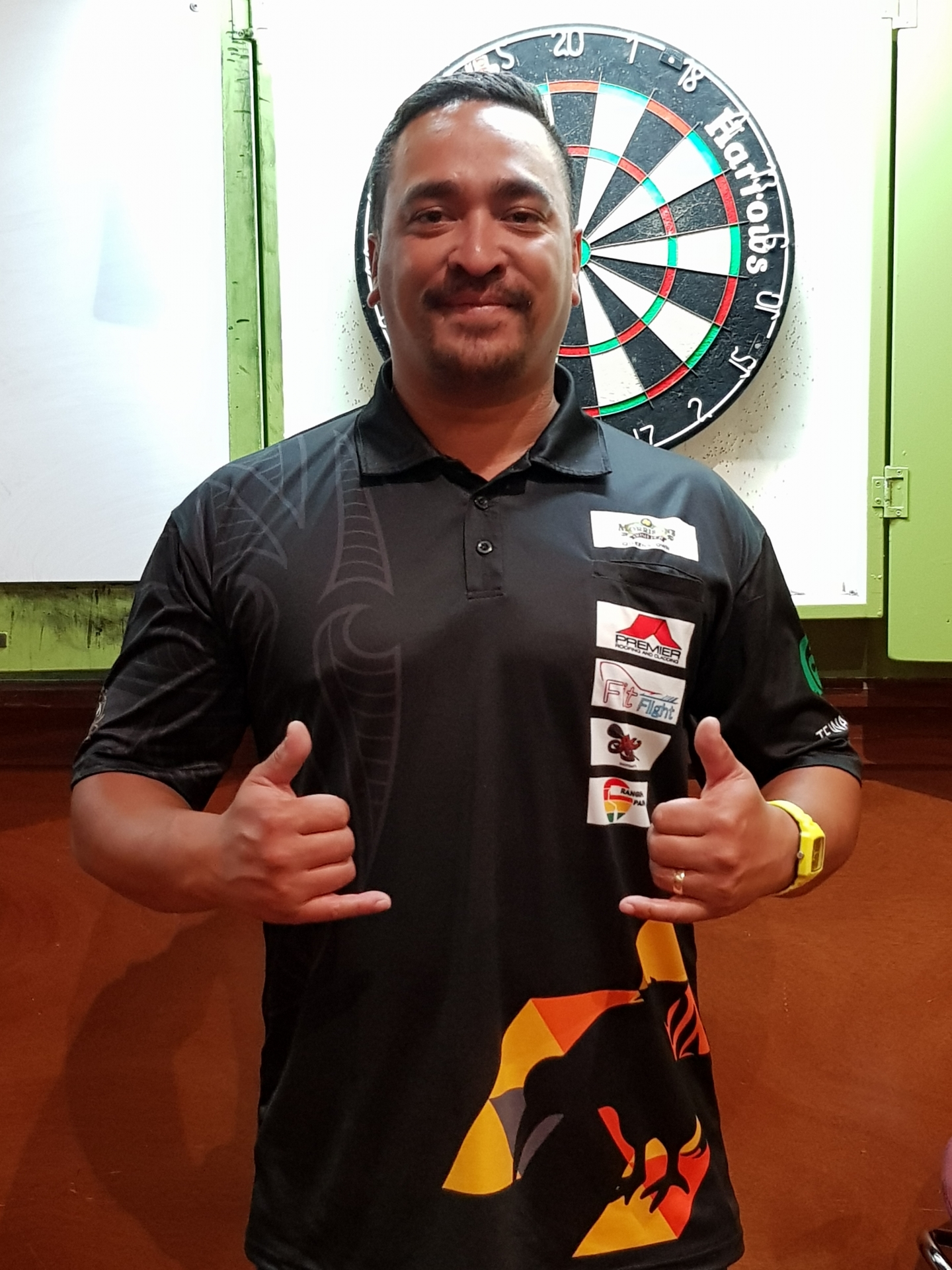 Silcock, the 2011 Auckland Open champion, lifted his first DPNZ honour since 2013 with a 7-2 thrashing of Ben Robb in the final.

‘Jono’ gained scalps of Steve Gooch, AJ Te Kira, Warren Parry en route to the last eight, before a 5-3 win over Craig Caldwell and a 6-4 win over Rob Szabo put him into the final – where he dominated Robb to pick up the $1,000 title.

Robb had denied Haupai Puha in the semi-finals, with Puha having dispatched Kiwi talent, Tahuna Irwin, in the quarter-finals.

Puha, who appeared at both the Auckland Masters and Melbourne Masters in 2018, went all the way in Event Two.

He began his campaign with a whitewashing of Shane Battock, before wins over Christopher Clemens, Tukina Webo and Ben Robb booked the 34-year-old’s place in the final – where he demolished Challenge Tour player, Darren Herewini, 7-1 in the decider.

The respective ladies events were won by Kit Bennett and Sha Hohipa, with 18-year-old prodigy Nicole Regnaud finishing runner-up in both events.