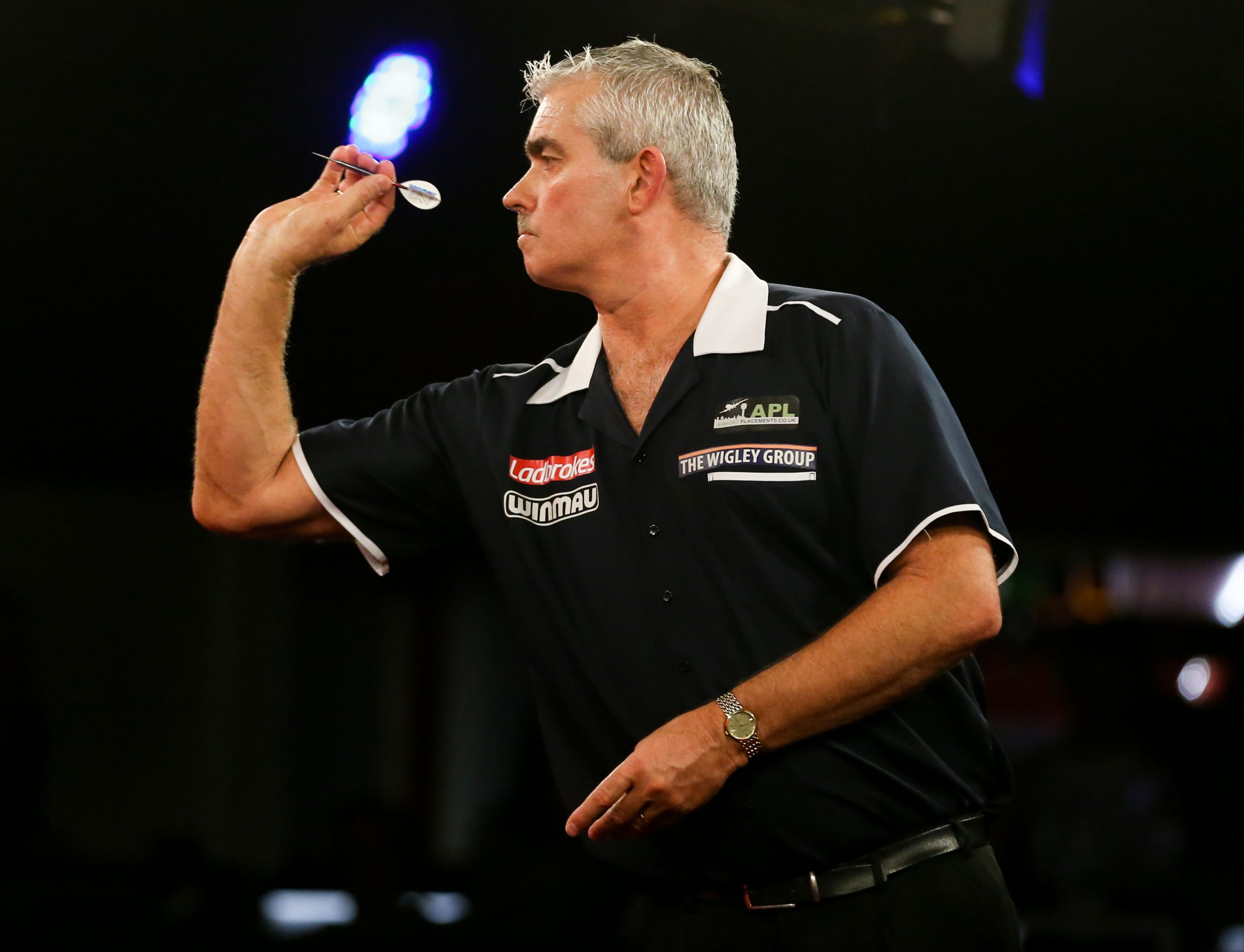 Legendary veteran Steve Beaton is preparing for his 20th consecutive World Matchplay appearance, albeit away from the usual iconic Winter Gardens in Blackpool.

Beaton has emerged as an ever-present within the World Matchplay field in the last two decenniums, and now becomes the first player to appear at the tournament in four different decades.

The 1996 BDO world champion once again sealed his place at the prestigious staging through the ProTour Order of Merit, having managed four quarter-finals since last year’s tournament.

“I’m over the moon to qualify again,” Beaton told the Darts Show podcast.‬ “I knew obviously before the Summer Series started last week that I was in a good position, it was just about keeping that position and qualifying again.

“All I had to do was pick up a decent amount of money and I knew I would be alright. Day One was great, then it went downhill from there!‬

‪“You’re under some sort of pressure because anybody can jump above you like Ryan Joyce did with his win – anything can happen really.”

‪Beaton faces the struggling two-time world champion Adrian Lewis in the first round in Milton Keynes, with both players having endured defeats at the same stage 12 months ago.

He has locked horns with the esteemed Stoke-on-Trent man twice in the opening round of the World Matchplay, with ‘Jackpot’ running out victorious on both occasions.

“It’s funny. Before the draw came out you’ve got the names and you’re looking down the list and I was thinking who do you really want to draw? It’s one of them. They are all going to be tough games whoever you draw,” Beaton added.

“Ade has been up and down with his form, so maybe it’s a good thing drawing him. Obviously you never go in thinking it’s a good draw. I think it’s all going to be on the day.”

The Winter Gardens in Blackpool has previously not proved a particularly prosperous stomping ground for the ‘Bronzed Adonis’.

Unfortunately, 12 of Beaton’s 21 appearances provided opening round departures, and a change in venue could definitely play into his hands.

The four-time PDC ranking event winner enters the tournament aged 56 – the same age that saw Phil Taylor lift the trophy and leave the Winter Gardens for the final time – but Beaton has no foreseeable retirement plans.