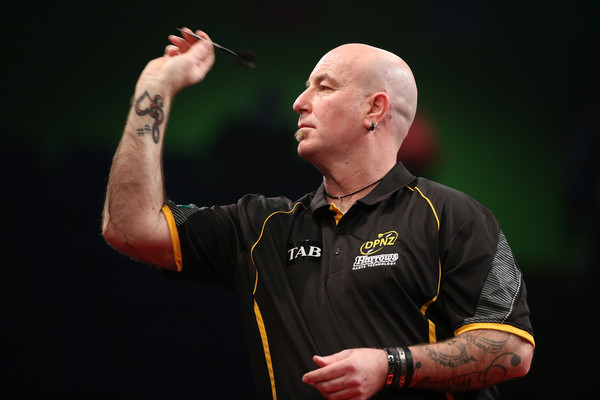 Mark Cleaver and Justin Thompson were victorious on the final weekend of BDO action in New Zealand before the season cut-off, while Darren Herewini sealed qualification for his maiden World Championship in January.

Thompson, a two-time BDO World Championship participant, reigned victorious at the North Queensland Classic as he convincingly saw off Jeremy Fagg in the final.

The 50-year-old from Beverford, Victoria averaged 85.23 at the final hurdle after already seeing off the likes of Brendan Saunders, Charles Darby and Zack Myles in earlier rounds.

A day prior to Thompson’s success, Mark Cleaver edged out Mark McGrath in the Auckland Open final, scuppering his World Championship hopes in the process.

McGrath’s defeat in the final and Darren Herewini’s run to the quarter-finals meant that the latter would qualify for the BDO World Championships in January, becoming the sixth player of Kiwi descent to do so.