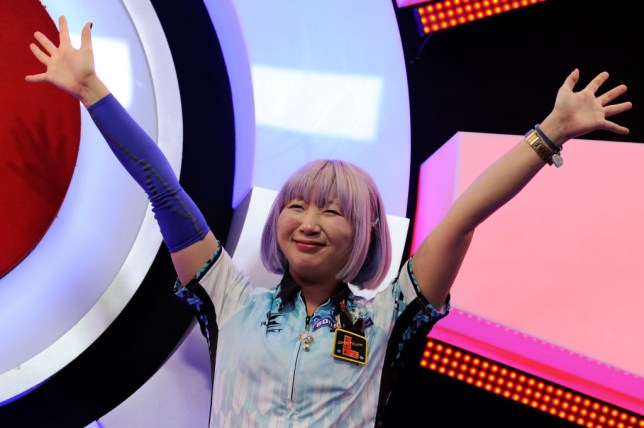 The BDO have announced their eight picks for the 2019 Grand Slam of Darts, and they include two female representatives.

Current BDO World Champion, Mikuru Suzuki and Ladies’ World number one, Lisa Ashton, have both been included by BDO Chairman, Des Jacklin, in a bold and refreshing move.

In addition to this, the BDO have rightfully given three time and reigning World Champion, Glen Durrant a place in the tournament, even though the Teessider defected to the PDC at the beginning of the year. His commitment to the Organisation while he was there was never in question, as a former two time World Masters winner and World Trophy Champion.

Two other debutants, in Dutchman Richard Veenstra, and England’s Dave Parletti complete the BDO line up in Wolverhampton.

One notable absentee is BDO Youth World Champion, Leighton Bennett, with the main concern about the 13 yer old prodigy’s possible attendance in the tournament down to “safeguarding” issues. Discussions were held with the PDC, BDO and Bennett’s management team, with a unanimous decision to not include him in this years Grand Slam reached.

The Grand Slam of Darts gets underway on Saturday 9th November at Aldersley Leisure Village in Wolverhampton, and runs until Sunday the 17th November.