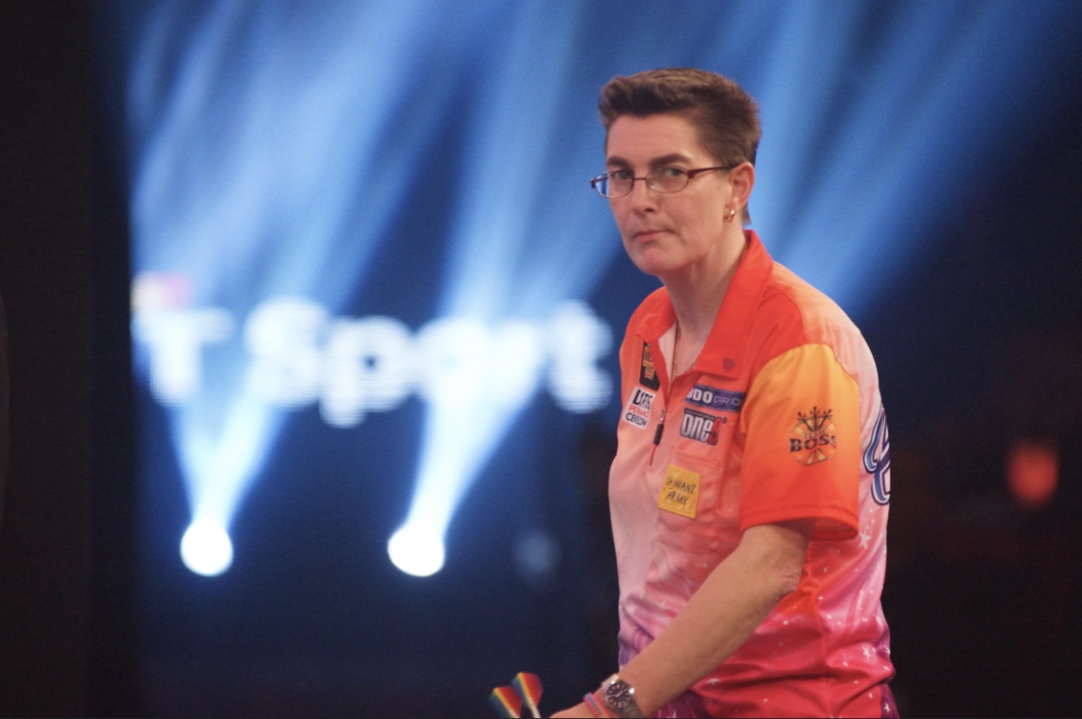 Sweden’s Vicky Pruim will make her BDO World Championship return after the disappointing news that Fallon Sherrock was to withdraw.

Sherrock’s withdrawal came as a result of the slashed ladies’ prize fund, with Pruim now preparing for her second appearance in three years.

Having debuted at the prestigious tournament in 2002 and reaching the semi-finals, Pruim returned to the Lakeside two years ago, losing out to Trina Gulliver as she did a mere 16 years prior.

The Belgium-born Swede will take on Australia’s Corrine Hammond, who was originally set to take on former world finalist Sherrock for a third consecutive year, in the first round.

Pruim and Hammond will contest their BDO Women’s World Championship opener on Saturday afternoon at the Indigo at the O2 in London.