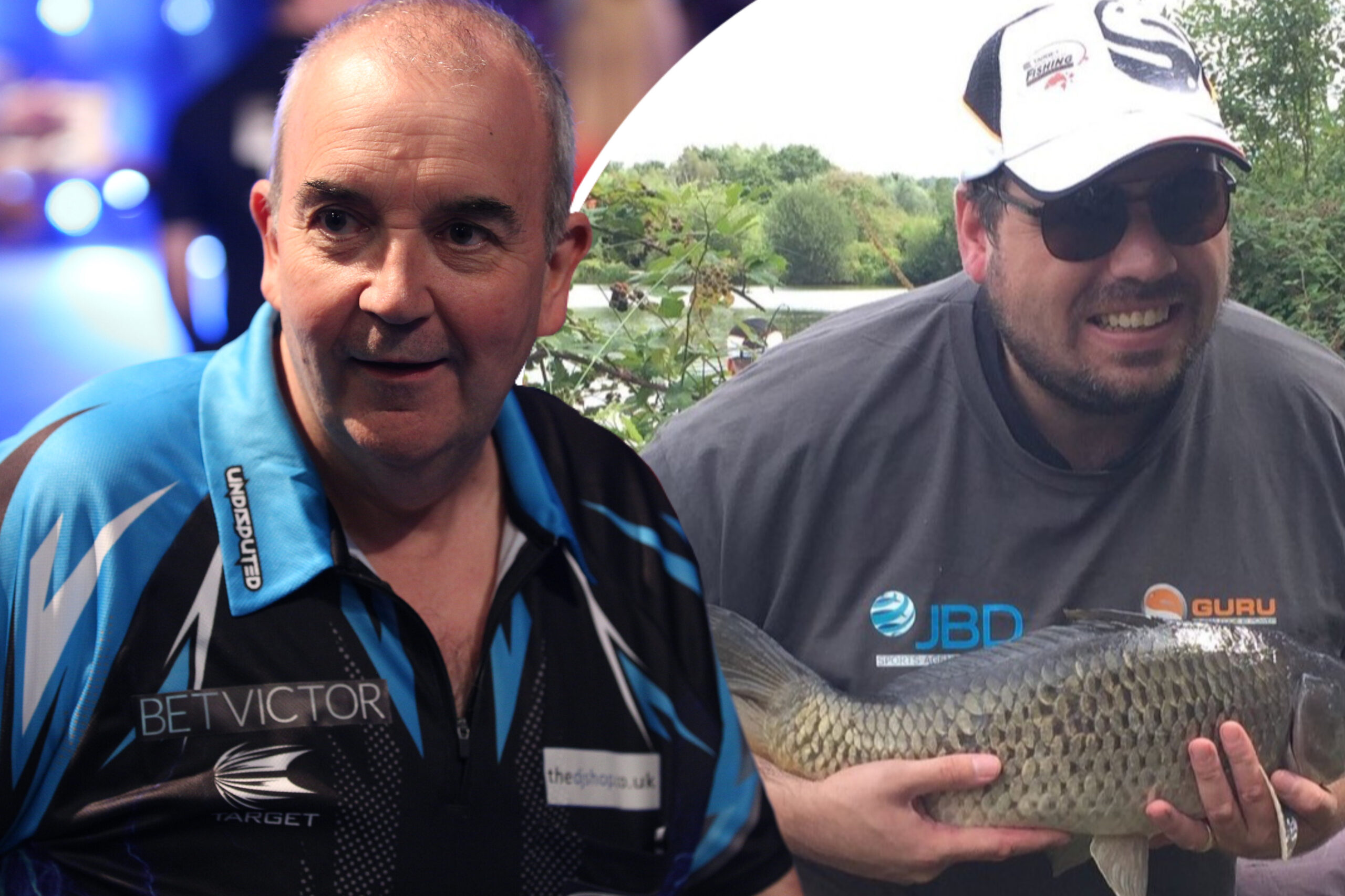 Phil Taylor will headline a group of eight darts names to swap the arrows for the rod and appear in the annual Target Sports Stars Fishing Championship on Tuesday.

Webster was crowned champion in the staging’s inaugural edition ahead of former professional Ritchie Howson, while Spencer Oliver, Steve Collett, Dean Macey, Mark Williams and Bullard have since reigned victorious.

A total of 32 eager competitors gather around the lake and test their fishing skills across four hours, raising money for the Willow Foundation in the process.

Pre-recorded coverage from the charity staging will be broadcast on ITV4. Due to current restrictions, spectators are strictly forbidden to attend the event this year.