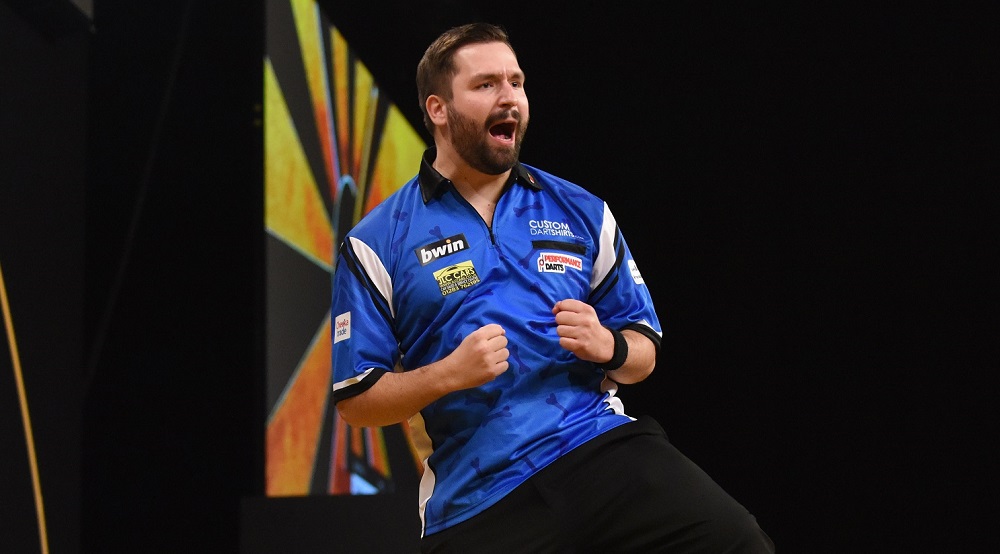 Scott Taylor and Adam Smith-Neale secured their Ladbrokes UK Open return after coming through qualifiers held in Chorlton and Coventry on Saturday.

Taylor, who will represent the Rileys Sports Bars for a second successive year at the UK Open after winning through in Chester last time around, will make his fourth UK Open appearance.

The Bolton-based thrower defeated Carl Batchelor in the semi-finals, before narrowly denying Rob Collins in the final to seal his place at Butin’s Minehead Resort in March.

Collins, who made his PDC ProTour debut on Sunday in Wigan, defeated last year’s Chorlton qualifier Wes Newton in the last four.

The 26-year-old will make his second appearance and first since the 2012 UK Open – the same tournament in which three-time world champion Glen Durrant featured as a Rileys Amateur qualifier and the aforementioned Taylor made his major debut.

The Rileys Amateur qualifiers resume on Saturday across the country, with knockouts taking place in Nottingham, Sheffield, South Benfleet and Wolverhampton.

Mr UK Open himself, Paul Hogan, is still vying to earn his place at Butin’s Minehead Resort, and will supposedly head to South Benfleet on Saturday – a venue in which he has reigned supreme previously.