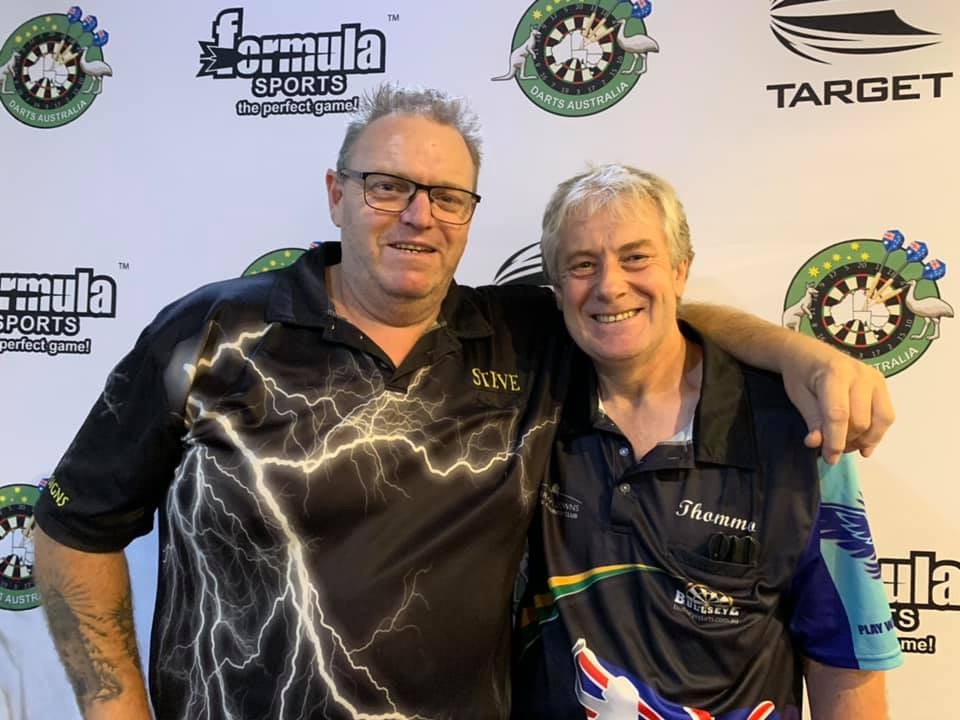 Thompson, who appeared at his third consecutive BDO World Championship in January, lifted his first title since September with a triumphant campaign in New South Wales.

The 51-year-old defeated Steve Kewish in the final to claim the WDF bronze ranked Newcastle Classic crown and therefore secure his place at the newly-announced WDF ‘World Masters’.

Kewish’s daughter, Tori, continued her dominance on the Australian women’s scene with yet another title as she denied Leanne Clegg in the women’s final.

In the youth proceedings, Tyson Stow claimed the boys’ title with a victory over Marcus Beaven, while Gemma Spence won the girls’ crown with a win over Kiara Jackson.

The West Coast Classic is the next WDF ranked event taking place down under, before the Victoria Easter Classic takes place during the second weekend in April.