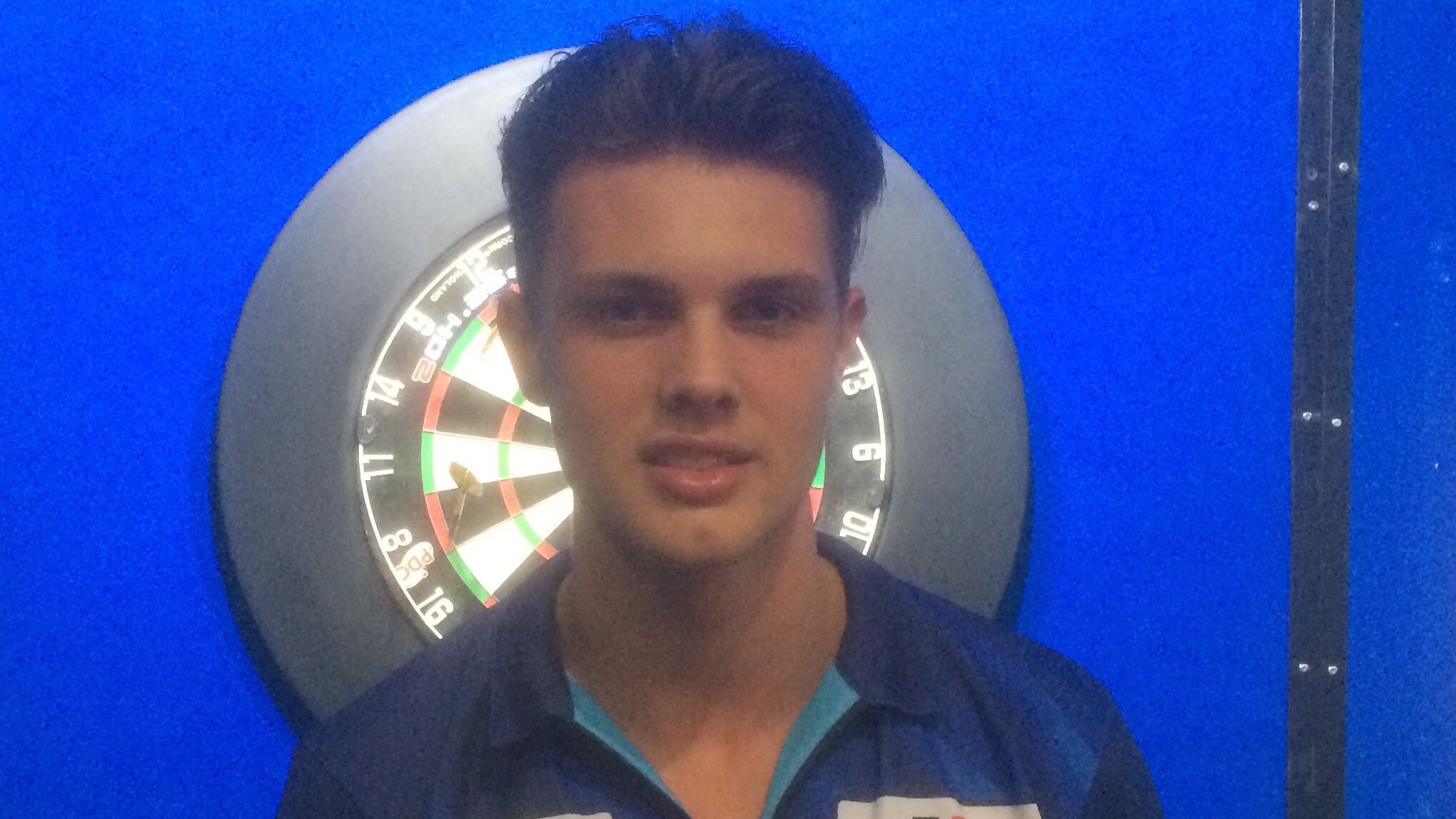 Van Duivenbode – who was successful in two Development Tour events in 2017 – performed outstandingly throughout the day in Germany to clinch his tour card, a coveted spot on the 2019 Pro Tour and a place in March’s UK Open in Minehead.

The Dutchman began his campaign with a 5-3 win over Levy Frauenfelder, before consecutive 5-1 victories over Veniamin Symeonidis and back-to-back BDO World Youth Champion Justin van Tergouw put him into the fourth round of action in Hildesheim.

Wins over Nigel van Milligan and Gergely Lakatos followed up with a 100.2 average and 5-0 whitewashing of Dragutin Horvat sealed the 20-year-old’s spot in the last four – where he led 3-0 and survived a valiant comeback from Finland’s Marko Kantele, to eventually prevail to the final as a 5-3 winner.

Despite clinching the opening leg of the final with a promising 113 checkout, van Duivenbode was forced to come back from behind to defeat an inspired Latvian in Madars Razma – who lost his tour card in the back end of last year.

The first four legs went with throw, only for Razma to open up a 4-2 lead with successive legs and move on the verge of regaining his PDC tour card. The Latvian didn’t get a shot at double to win the match, as birthday boy van Duivenbode produced two 15-darters and a 14-darter to seal his place on the 2019 Pro Tour.

Regardless of Razma being defeated in a thrilling final, he stands in good stead of regaining his tour card after a quarter-final exit on Thursday at the hands of German youngster Nico Schlund.

‘Razzmatazz’ – who reached the final of a Players Championship event in Ireland prior to loosing his tour card – enjoyed wins over the likes of Manfred Bilderl, former World Championship finalist Jeff Smith and Yordi Meeuwisse en route to the final.

Elsewhere, Jeff Smith put Thursday’s disappointment behind him as he embarked on a run to the semi-finals, seeing off players in the calibre of Cody Harris and Mike De Decker along the way. The performance of the day undoubtedly came from Belgium’s De Decker – who produced a 108.9 average in his last 64 whitewashing of Jyhan Artut.

Czech number one Karel Sedlacek reached the quarter-finals, conquering both Boris Koltsov and Co Stompe along the way while Thursday’s finalist Christian Goedl endured an early second round exit at the hands of Stefan Deprez.

Darius Labanauskas – who handed Raymond van Barneveld a second round exit at the World Darts Championship in December – suffered a last of 128 defeat to France’s Thibault Tricole while Andy Baetens and Cody Harris both received last 64 losses.

Former World Trophy winner Geert De Vos found himself hard done by as he averaged 98.8 in a 5-4 defeat to Marko Kanetele, and therefore will need a good run in the remaining days if he is to gain a tour card.

European Qualifying School will resume tomorrow for two more days of intense, dramatic darting action before the UK edition of the event takes place from January 17.

Everything you need to know about 2019 Riley’s Amateur Qualifiers