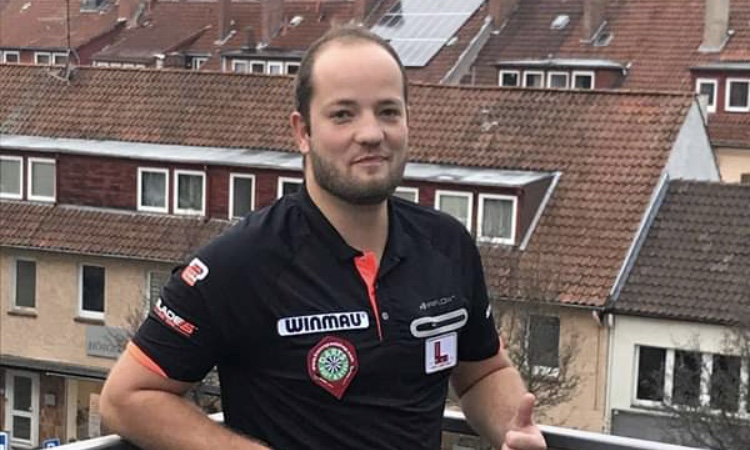 Nick Fullwell and France’s Thibault Tricole claimed the men’s titles in Spain, while Donna Gleed and Paula Jacklin were both successful on the ladies’ side of proceedings.

Tricole, who narrowly missed out on a tour card in January’s European Qualifying School, became the first Frenchman to lift a BDO ranking title.

The former WDF Europe Cup quarter-finalist pulled off a terrific display in the final as he dismantled the Netherlands’ Kay Smeets 5-1, with an average of 91.53, to lift his maiden BDO ranking title.

Nick Fullwell claimed the Torremolinos Classic crown following a 81.69 average in denying his compatriot, Craig Venman, at the final hurdle on the Costa Del Sol. Fullwell claimed some impressive wins over in Spain, including wins over Francis Carragher and Wouter Vaes.

The respective ladies events were dominated by Paula Jacklin and Donna Gleed, with Jacklin beating Gleed in the Open final, before Gleed getting revenge on the Lancashire thrower in the Classic fin