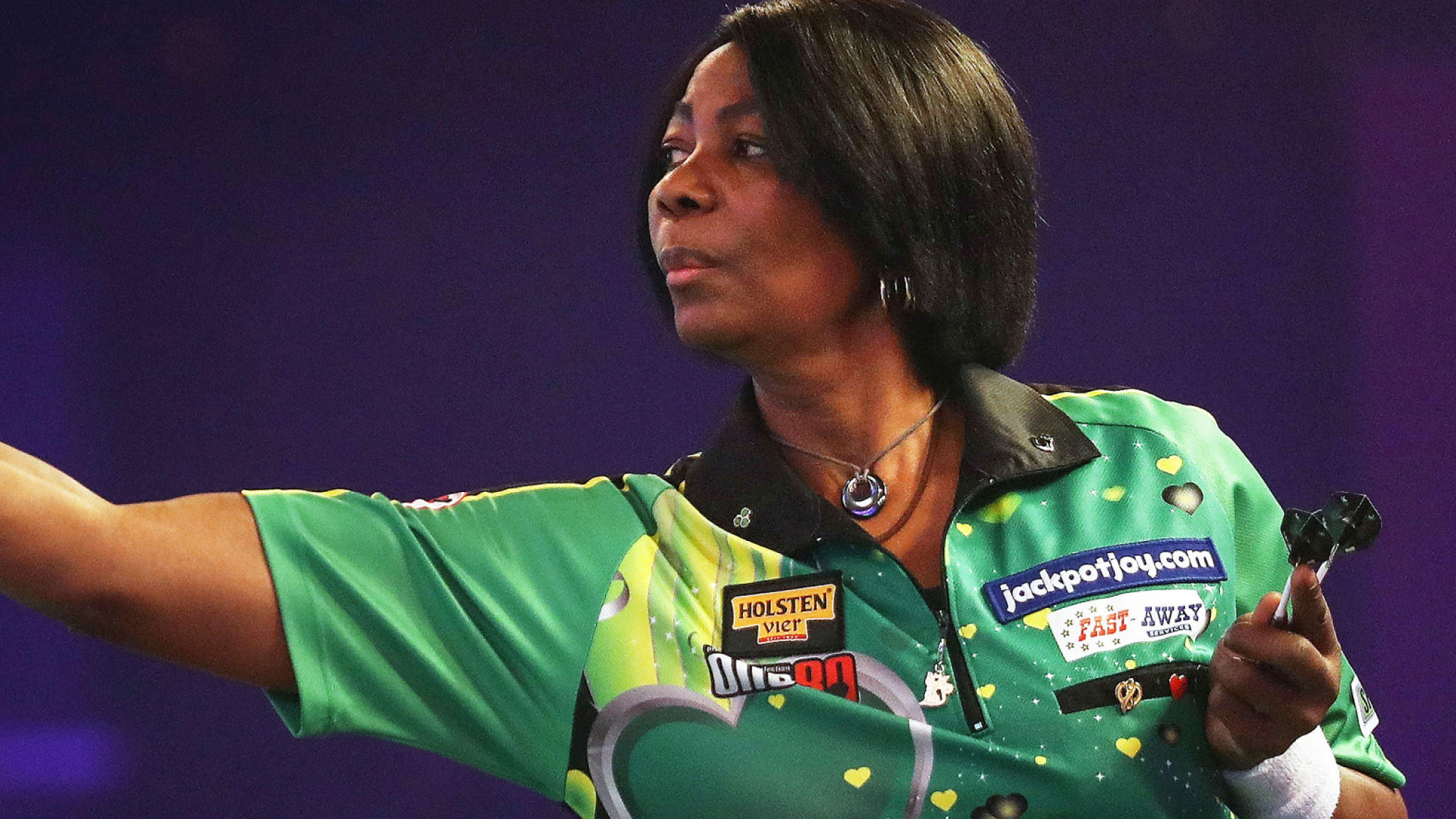 The PDC have announced there will be two Women’s Qualifiers for the William Hill World Darts Championship in Dusseldorf and Milton Keynes and will take place in November.

Two places for female players will be on offer in the 2018/2019 World Championship at Alexandra Palace in London.

Ladies traditionally play in the BDO system as the PDC currently does not have a women’s division.

Lisa Ashton currently plays in the Challenge Tour but has not declared her entry as yet.

Anastasia Dobromyslova and Deta Hedman have competed on the PDC circuit previously, with Ana famously taking out Vincent van der Voort in a game at the Grand Slam of Darts.

One notable exclusion so far is 10 time ladies champion Golden Girl Trina Gulliver, who has yet to throw her hat in the ring.

It must be very tempting for the ladies to enter as they can make more money winning one match at the PDC championship than potentially all season in the BDO. They could get a lucky draw and get through a few rounds which would fund their next year’s entries, accommodation and travel costs, with a bit left over.

A Rest of the World Qualifier – for players from outside the UK & Ireland – will take place on Saturday November 17 at Dusseldorf’s Maritim Hotel.

The UK & Ireland Qualifier will be held on Sunday November 25 at Arena MK in Milton Keynes.

Both qualifiers will be FREE to enter and will be open to any female player aged 16 or over. Entry is based on citizenship as outlined in PDC Rule 7.6.

Both Women’s Qualifiers will be played with an open draw.

I for one am looking forward to seeing the ladies compete on the stage at Ally Pally. It would be something different and add more to the competition.

What Darts Tournaments Do You Class As Majors?

Brisbane Darts Masters Round One Preview