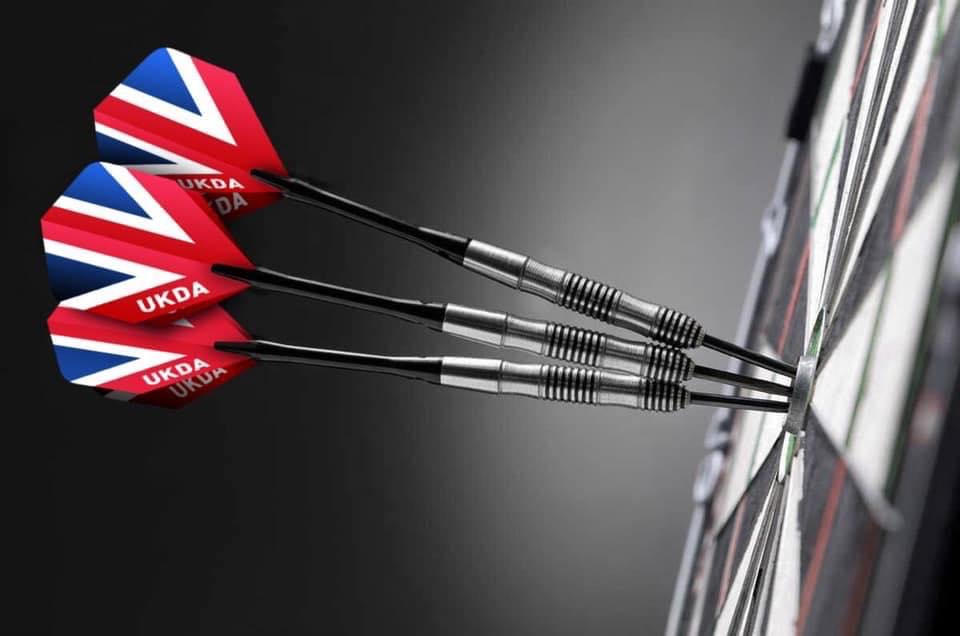 The recently-established United Kingdom Darts Association (UKDA) are continuing to make headway in securing the future of county darts as their deadline edges closer.

Following the demise of the BDO, the UKDA are one of two newly-formed organisations aiming to attract the counties to their structure and away from the long-standing British Inter-County Championship (BICC) system.

Since releasing their popular proposal nearly three months ago, the UKDA, chaired by Johnny Stefano, have lured a total nearing 40 counties towards their structure.

A minimal amount have remained within the BICC system, including the reigning Premier Division champions Yorkshire, but masses have opted for change.

Six top-flight outfits have switched across the divide, Yorkshire’s rivals Lancashire amongst them, with Essex’s decision yet to be confirmed.

The UKDA have set a deadline for counties of Monday September 7, leaving those yet to make their all-important decision with just two days if they were to vote for change.

The UKDA have established their National League system, with five leagues being situated within that structure, namely the Premier Division, Championship, Division One, Division Two and Division Three.

They have also kept the Scotland North and South divisions in place if Scottish counties were to switch, though, they have as it stands voted for their leagues to be sanctioned by their national organisation.

It is currently unknown as to how many teams will be selected to compete in each division, but that will become clearer once Monday’s deadline for counties has passed.

COUNTIES TO HAVE SWITCHED (PREVIOUS BICC DIVISION IN BRACKETS)

The following counties have opted to switch from the long-standing BICC structure as of midday on Saturday September 5:

NEW COUNTIES TO HAVE JOINED

The following counties have established a superleague system and will put forward a county squad: