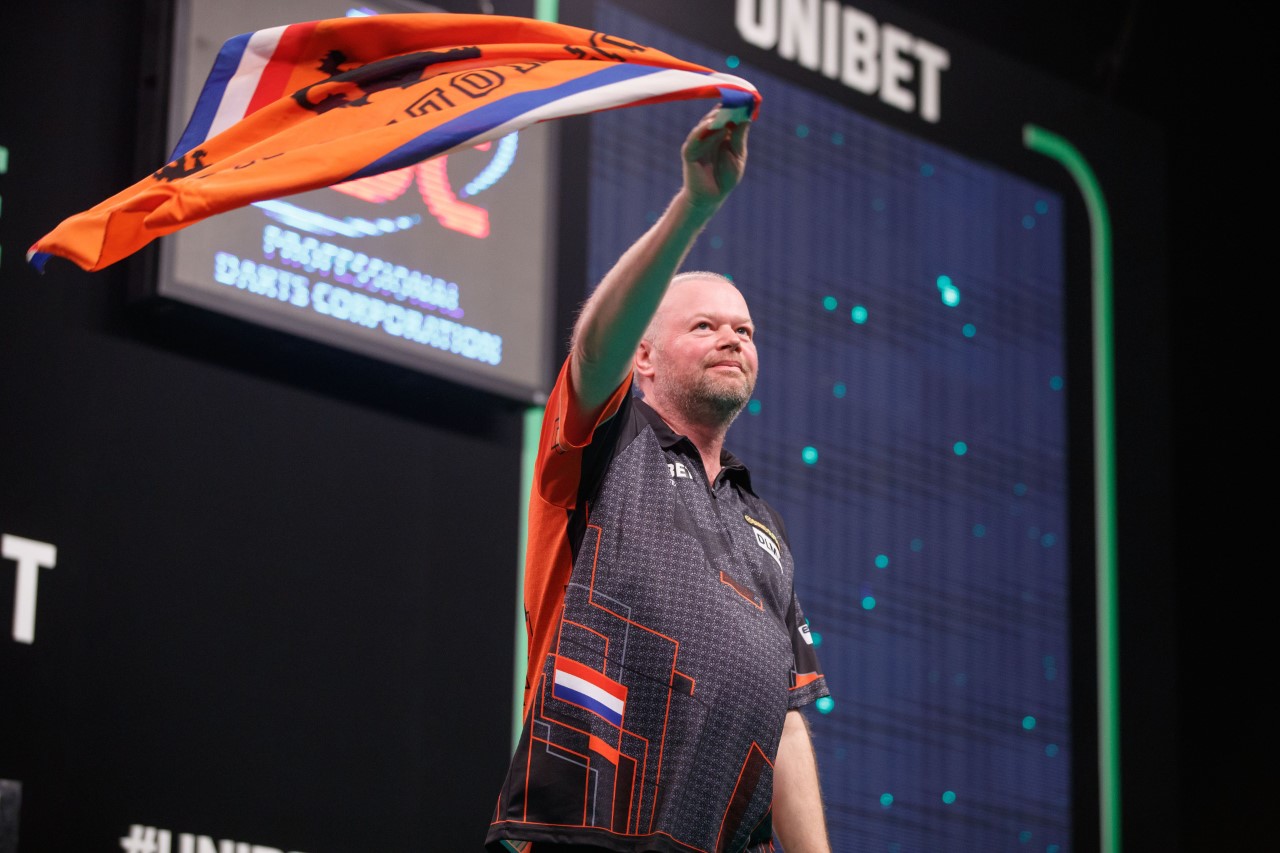 It was Glasgow’s turn to host the stars of the Premier League of darts and they did not disappoint with another night of terrific tungsten coming at the SSE Hydro.

In the opening duel, Scotsman Peter Wright enjoyed a home crowd reception but that could stop him from falling behind early against Michael Smith, with Bully Boy racing to a 4-1 lead. Smith looked set to spoil the party as he threw at tops to make it 5-1 but missed, before Wright came back with a skin-saving double 10 to break Smiths throw with his last dart in hand.

Each player broke each other one more time making it 5-3 before Wright reeled off another leg to make it 5-4. Michael Smith missed a huge amount of doubles to secure a point from 5-4 up but could not find one for love nor money, as the crowd jeered the Englishman. Snakebite capitalised and won the next two legs to secure a point himself and race to a 6-5 lead, after being 4-1 down.

In the final leg, Smith reeled off a 180 and a 174 on his own throw to make sure his night didn’t get any worse, and he at least got something out of the fixture after being 4-1 up, a share of the spoils for the two men. Smith’s first point of the campaign whilst a second draw for Snakebite.

Michael Smith lamented the  Scottish crowd following the draw saying “I was 5-2 up, crowd started doing what they was doing, but understandable as I’m in Scotland playing Peter Wright, but I don’t go to their offices do I and scream in their face while their doing paperwork, I nearly lost my head but lucky enough I just scraped the point today”

Up next was a battle of the Englishman as Rob Cross took on James Wade, Cross started well and took the opener on throw, before The Machine did the same in the second leg. Wade then found the first break of the tie to go 2-1 up but it remained nip and tuck throughout the legs. At 3-2 Wade, Rob Cross hit 5 perfect darts in a strong leg to break Wade back and make it 3-3. Cross then checked out 47 and 85 consecutively to make it four legs on the spin and race into a 5-3 lead, he then landed D16 to make it 6-3 before a slight reprieve from Wade was crushed as Cross took the match 7-4, with a 102 average, Voltage really looking back to his best tonight.

Next up it was time for Raymond Van Barneveld vs Gerwyn Price, two men at the opposite ends of their Premier League careers. Price is still celebrating his first win in the Premier League last week, while Barney is probably wondering if he will ever win again on the PL stage. As anticipated, the crowd were very much in Barneys favour as Price’s rivalry with Gary Anderson has made him a pretty unpopular man in Glasgow. However, Price silenced the boo boys early on, after 4 legs of darts Price was averaging 107 having taken out two ton plus finishes already by this point, after landing a 120 to make it 3-1, the trademark ‘come onnnnn’ from The Iceman echoed through The Hydro, the atmosphere was electric. The two exchanged jabs and breaks but Price won most exchanges as a 13-darter made it 5-2 to Price and a double top checkout made it 6-2. Price was booed at every double attempt, jeered at every mistake, and showed incredible composure to get to 6-2 up. However, he missed match dart after match dart to see off Barney and with everyone missed, Barneys confidence grew as did the crowds, and he pulled it back from 6-2 to a 6-6 draw to get a share of the spoils.

It was time for the Contender next as 3-time BDO World Champion Glen Durrant stepped out onto the PL stage for the first time to take on Northern Irishman Daryl Gurney. Durrant looked nervous as he walked out, he clutched a Player Anderson tartan scarf as he paid homage to his good friend and got a good reception from the Glasgow crowd, as he came out to Oasis. Gurney had a trick of his own up his sleeve as he paraded the Scottish flag up on stage, amidst a rousing valentine’s day rendition of Sweet Caroline from the Scottish crowd. In the game itself, Gurney punished every error Glen made and was 4-1 up in a matter of minutes, Durrant was holding his own but just couldn’t find the doubles he needed. Gurney took out two 121 checkouts on his way to a 6-1 lead against Duzza, before a small fightback from Duzza took it to 6-3, but Gurney checked out 50 on D16 to make it 7-3 and giving him all the points. Duzza averaging just shy of 100 in his Pl debut, an impressive feat.

Finally, it was the turn of the World Champion Michael Van Gerwen as he played Austrian Mensur Suljovic, MVG continued his inspired start to 2019 with a flying start against Mensur as it was 3-0 within minutes of the game starting. Michael missed doubles which let Mensur get a leg on the board. They got another one each before Michael fired in a textbook 12 darter to make it 5-2. It continued in that form as Van Gerwen ran out a 7-3 winner to remain top of the pile, and the only player with a 100% record, after just two weeks. Gerwyn Price is second and remains undefeated. Suljovic is bottom of the table as he is yet to register a win in this years campaign.

Andy Boulton: ‘It feels great to have my card back’