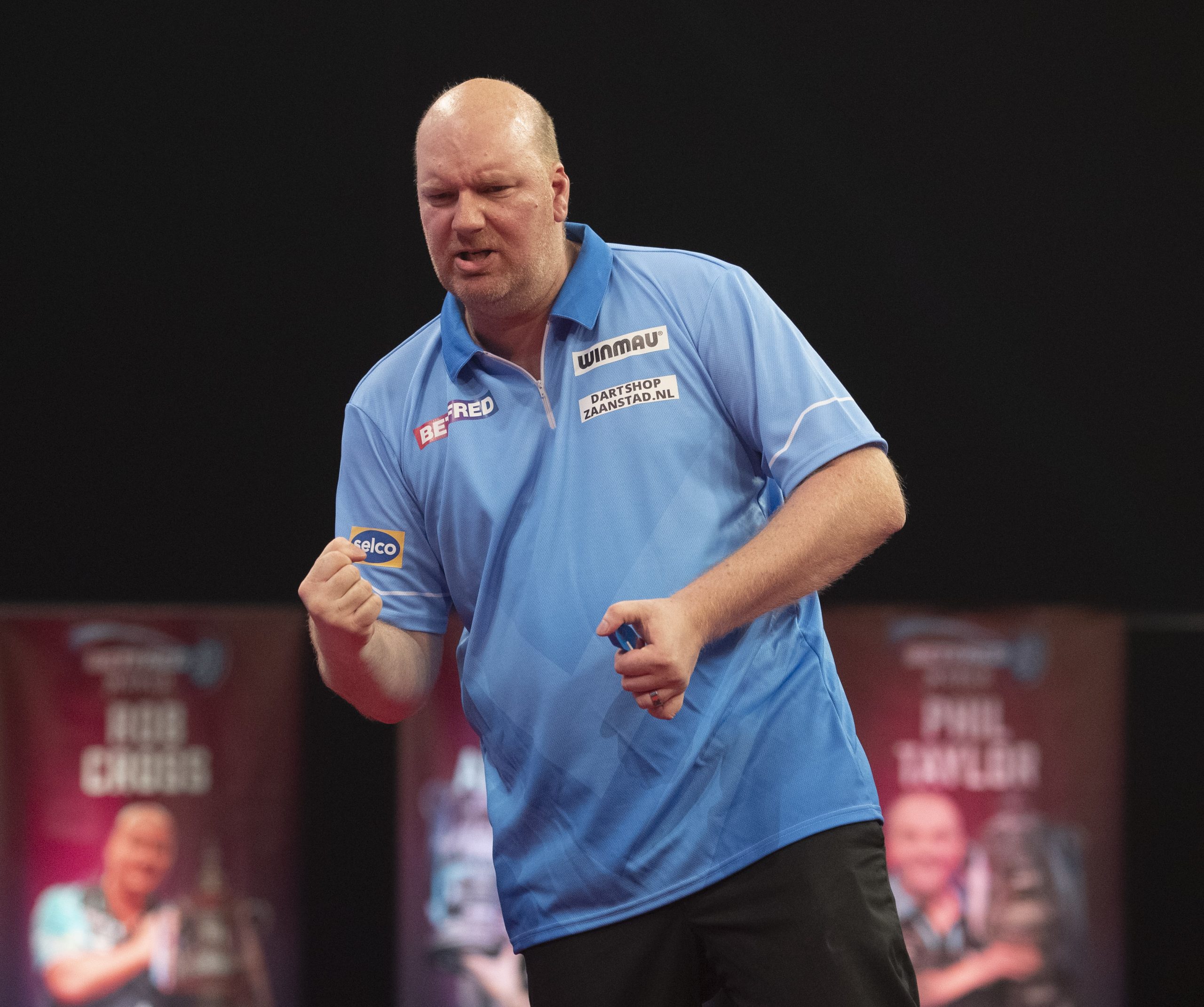 Vincent van der Voort has apologised following his uncalled for reaction towards the referee after his Betfred World Matchplay quarter-final defeat.

The Dutchman was in resurgent form in Milton Keynes after devoting himself to regular practice sessions during the enforced shutdown alongside good friend and world number one Michael van Gerwen.

Van der Voort was visibly infuriated post-match after having a throw rejected by experienced referee Kirk Bevins due to having released the dart illegally underarm.

Rules issued by the Darts Regulation Authority (DRA) confirm ‘all darts must be deliberately thrown in an overarm fashion’, with Bevins imminently noticing the incident and discounting the Dutchman’s score.

🔎 John Part gives his reaction to Vincent van der Voort's emotions at the end of his quarter-final against Glen Durrant.

Having misheard the referee’s explanation, van der Voort abhorrently pointed a finger towards Bevins and exchanged words with the former Countdown champion following his departure.

Tensions were high on stage during a topsy turvy encounter, and without creating excuses for the Dutchman, his frustration may have taken over after squandering leads of 10-5 and 12-8 at the Marshall Arena.

After realising that he was in the wrong, van der Voort issued an apology on social media and wished his conquerer Durrant well for his semi-final clash.

“Having seen footage and spoken to people I need to apologise to Kirk the referee,” former UK Open finalist van der Voort stated.

“Also to Glen, he took advantage of my fall of concentration with the incident allowing him back into the game, for that he did well.”