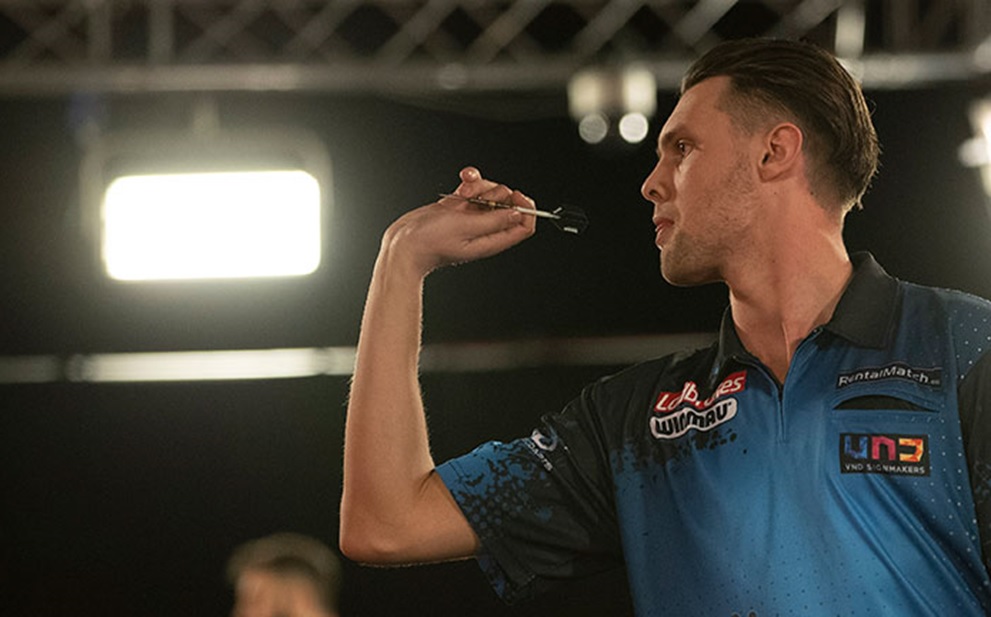 Mike van Duivenbode, one of the youngest professional tour card holders, has announced that he will take a break from the sport after persistent injury battles.

Van Duivenbode, 21, secured his place on the professional circuit for the first time at European Qualifying School last January, defeating Finland’s Marko Kantele in the final.

The Dutchman has struggled to adapt to life within the cream of the sport, surpassing the first round of Players Championship events on just seven occasions.

The majority of van Duivenbode’s success has arrived on the PDC Development Tour – where he has claimed two titles, with impressive wins over Dimitri Van den Bergh and Adam Hunt in the respective finals. 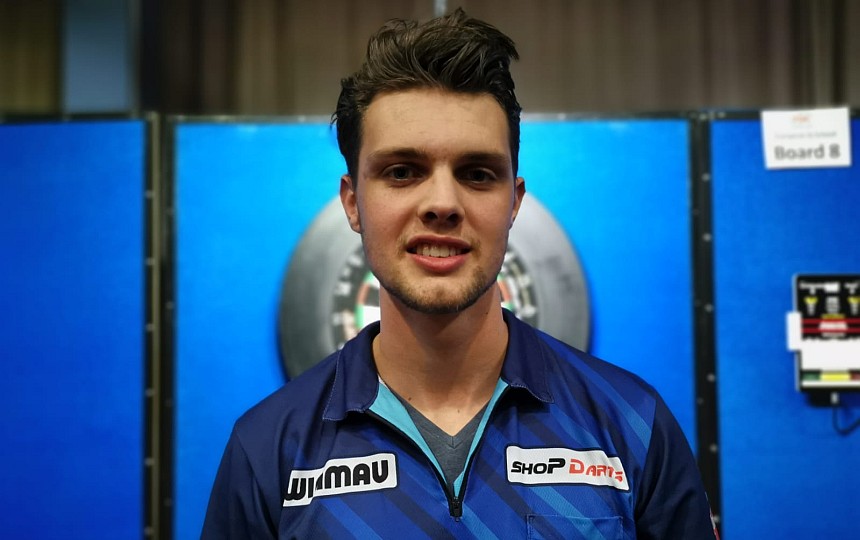 Despite showing infrequent signs of his potential, the Dordrecht-based thrower has now revealed his intentions via social media to take an indefinite break from the sport due to continuing injuries.

“Unfortunately I will have to leave the arrows for a longer period,” said van Duivenbode. “I’m so sorry and it hurts me a lot but there is no other choice right now.

“Long story short it takes a lot of pain, effort and energy to play darts full time. The arm just hasn’t cooperated for a while, and then you have to start thinking and make a decision.

“I’ve had a lot of beautiful years with lots of ups and lots of downs as well. For my feeling I need to take some rest now to get my body restored and come back stronger and fitter.

“All in all, this is no loss. This is not giving up. This is a conscious choice with a lot of thought behind it.

“I don’t know how long it will take. Could be months, could be years. But someday I will be back, the Pigeon will be back.”

Van Duivenbode will now relinquish his tour card due to his place in 104th on the PDC Order of Merit.

His spot, as well as any additional withdrawals, at the upcoming Autumn Series will be handed to the highest ranked players from the Challenge Tour.