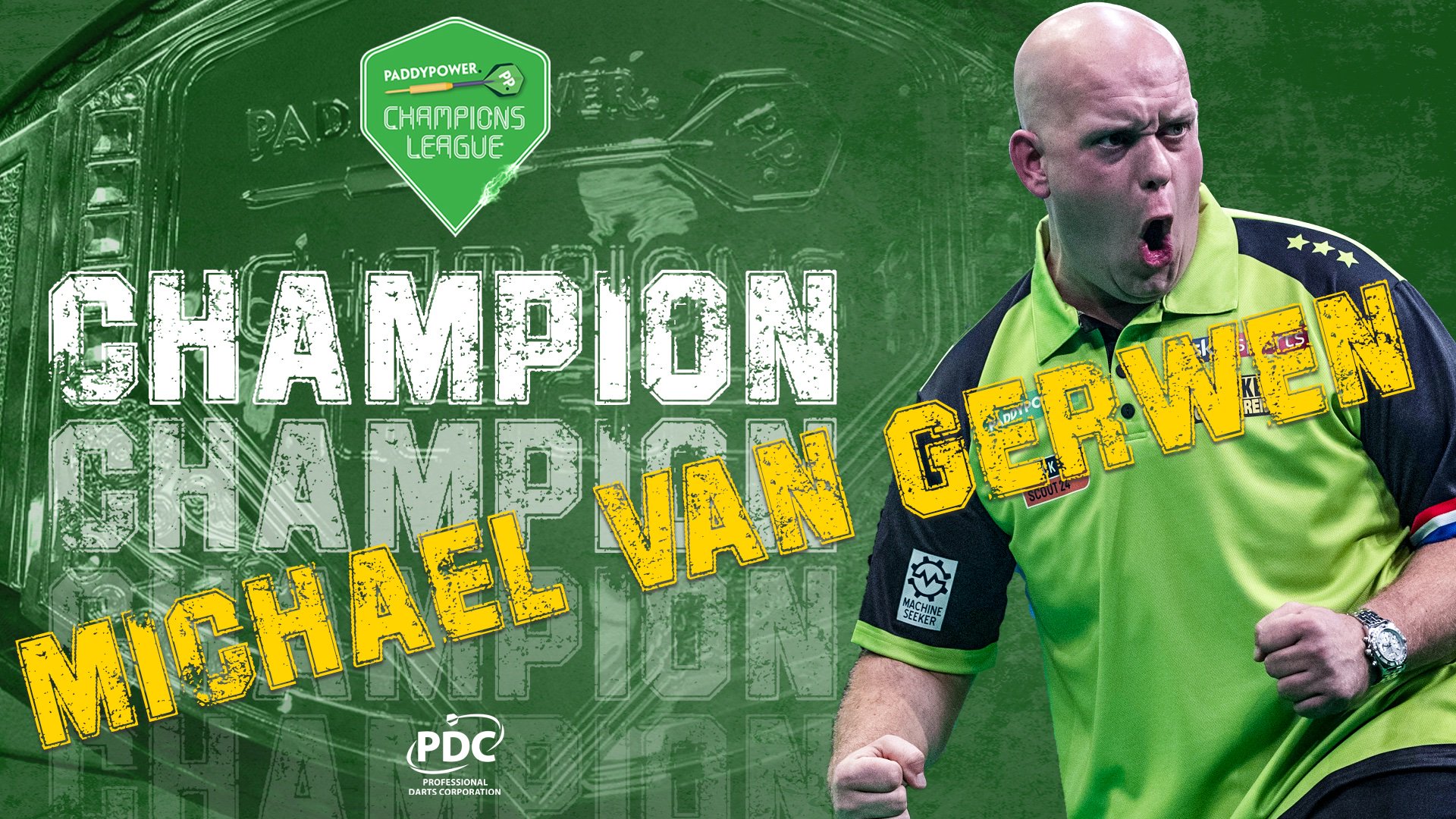 It was a blistering start from both, with van Gerwen taking the opener in eleven darts with an 88 checkout, and Wright responding with a 156 checkout to level. “MVG” then crashed in a 154 finish to lead again at 2-1. van Gerwen then missed three darts to break Wright, and then had to watch as the Scot put in an eleven darter of his own to lead 4-3 at the first break.

van Gerwen missed two more darts to break, and Wright again stepped in to make it three legs on the spin, and a 100 checkout with two double tops moved him further ahead. The current World Champion stopped the rot with back to back legs to trail 6-5. Wright took back to back legs of his own though to move within three of a famous win. Wright then missed three darts to increase his lead, and van Gerwen stepped in to finish 25 to cut the deficit to 8-6 at the second break.

A 136 finish on the resumption moved van Gerwen within a leg his opponent, but Wright kept his cushion and his composure with a nerveless 76 finish, while van Gerwen was sitting on a one dart checkout. MVG then wired double 11 for a 142 finish, and Wright went within one of the title by nailing tops.

Wright missed three darts at double twelve for the crown, and watched van Gerwen save the match with his last dart in hand at double seven. A 92 checkout then moved MVG again within a leg of Wright, who’s scoring was rapidly deserting him. The tension was getting to both, but van Gerwen nervelessly hit a 180 and a 62 finish to take the contest to the wire.

A despondent Wright was forced to watch as van Gerwen took out 50 in two darts to pick up his first Champions League win, ending with four legs on the trot to break Wright’s heart and pick up the bizarre Paddy Power belt and £100,000 in prize money.