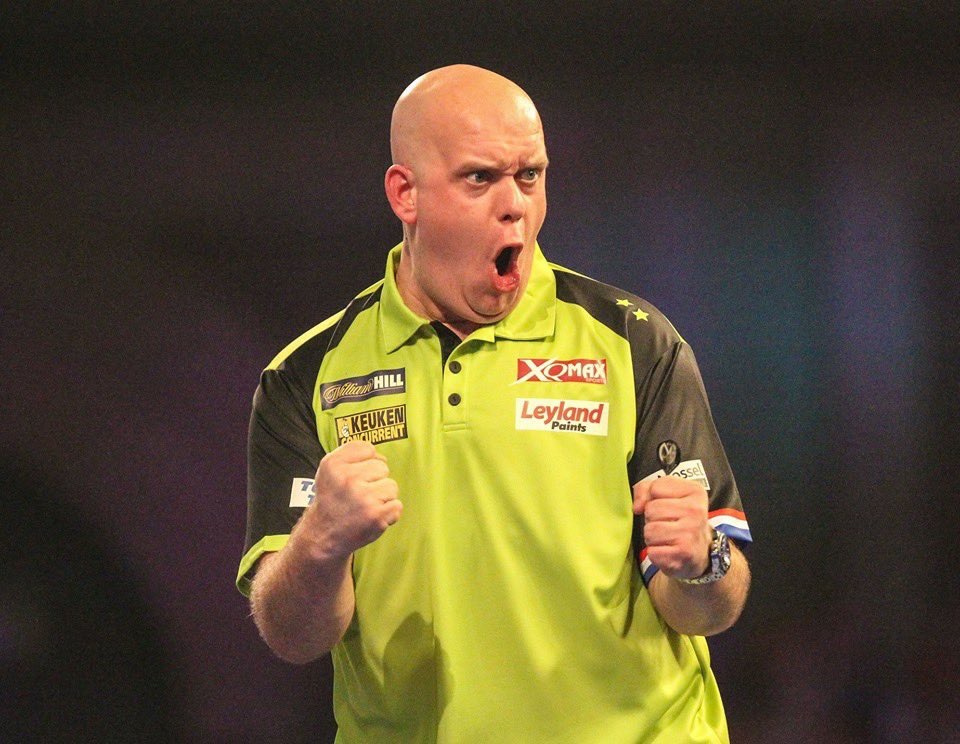 Michael van Gerwen set up a phenomenal final with Michael Smith as he produced a top-notch performance in easing past Gary Anderson at Alexandra Palace.

Van Gerwen began a dominant display in the first set as he pinned double top to edge through a deciding leg and take a 1-0 lead. The world number one then started to plug away as he won the next two sets without reply and finished up all six legs in 15 darts or less.

Two-time World Champion, Anderson, terminated his drought as he took out a 100 outshot for a 11-dart leg, only for the Dutchman to move 4-0 ahead, and from there, an unexpected whitewash now seemed to be reality.

A third set whitewash for van Gerwen moved him on the verge of victory as he pinned the infamous double one to go 5-0 up on the World Matchplay winner.

Anderson came out firing in the sixth set as he looked to avoid the whitewash; he pinned two 14-darters and a 16-dart leg to get a set on the board, but a 11-darter and a 90 checkout in the final set handed the world number one an impressive 6-1 win.

Van Gerwen will take to the stage on New Year’s Day brimming with confidence after a 104.76 average as he takes on Michael Smith – who beat Nathan Aspinall earlier in Sunday’s semi-final session.