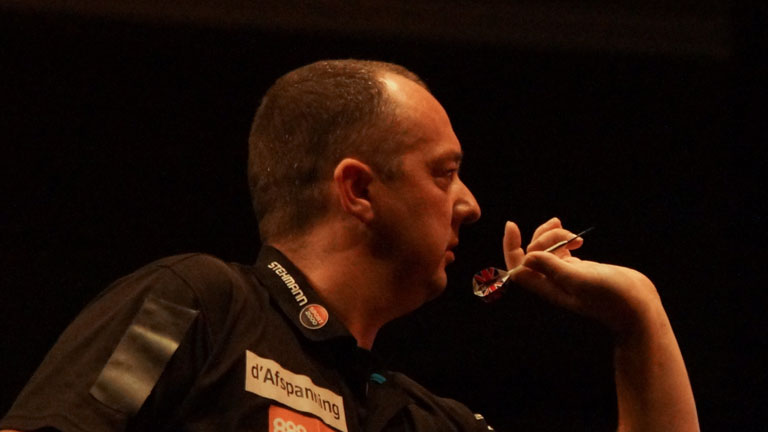 Verdonck and Rekinen triumphant as BDO travels to Austria

Sven Verdonck and Kaisu Rekinen were successful as the BDO traveled to Austria for the 11th Austrian Open Vienna held at the Hilton Garden Inn.

Max Hopp, Robert Allenstein and John Michael have all won the Austrian Open Vienna since its establishment in 2009, but this time around it was Sven Verdonck of Zele in Belgium who ran out victorious.

It was a maiden BDO triumph for Verdonck, with his previous best runs being to the semi-finals of the 2015 British Classic, 2014 England Masters and 2017 Catalonian Open.

‘Slowhand’, who was a quarter-finalist at last year’s event, kicked off proceedings with a bye in the first round, before comfortably defeating Norbert Hasselroither, Jozef Ori, Szabolcs Nemeth and Ron Kolberg on his way to the quarter-finals.

A 5-2 victory over Jozef Rucska followed by a 5-1 win over Aron Boroczi sealed Verdonck’s place in the final – where he beat Markus Straub to the title with a 6-2 win.

Straub had himself produced some scintillating showings in Vienna, denying the likes of Jeffrey van Egdom, Michael Unterbuchner and Gergely Lakatos during a superb run to the final.

Elsewhere, number two seed, John Scott, made an early departure after a second round loss to Patrick Tringler, while Francis Carragher’s run was ended in the fifth round by Jozef Rucska.

In the ladies event, Kaisu Rekinen reigned supreme after a convincing 5-2 victory over Jitka Cisarova in the final. Rekinen had beaten Jasmin Schnier – wife of Hannes – in the last four, with Schnier having saw off number one seed, Andrea Brad, in the previous round.