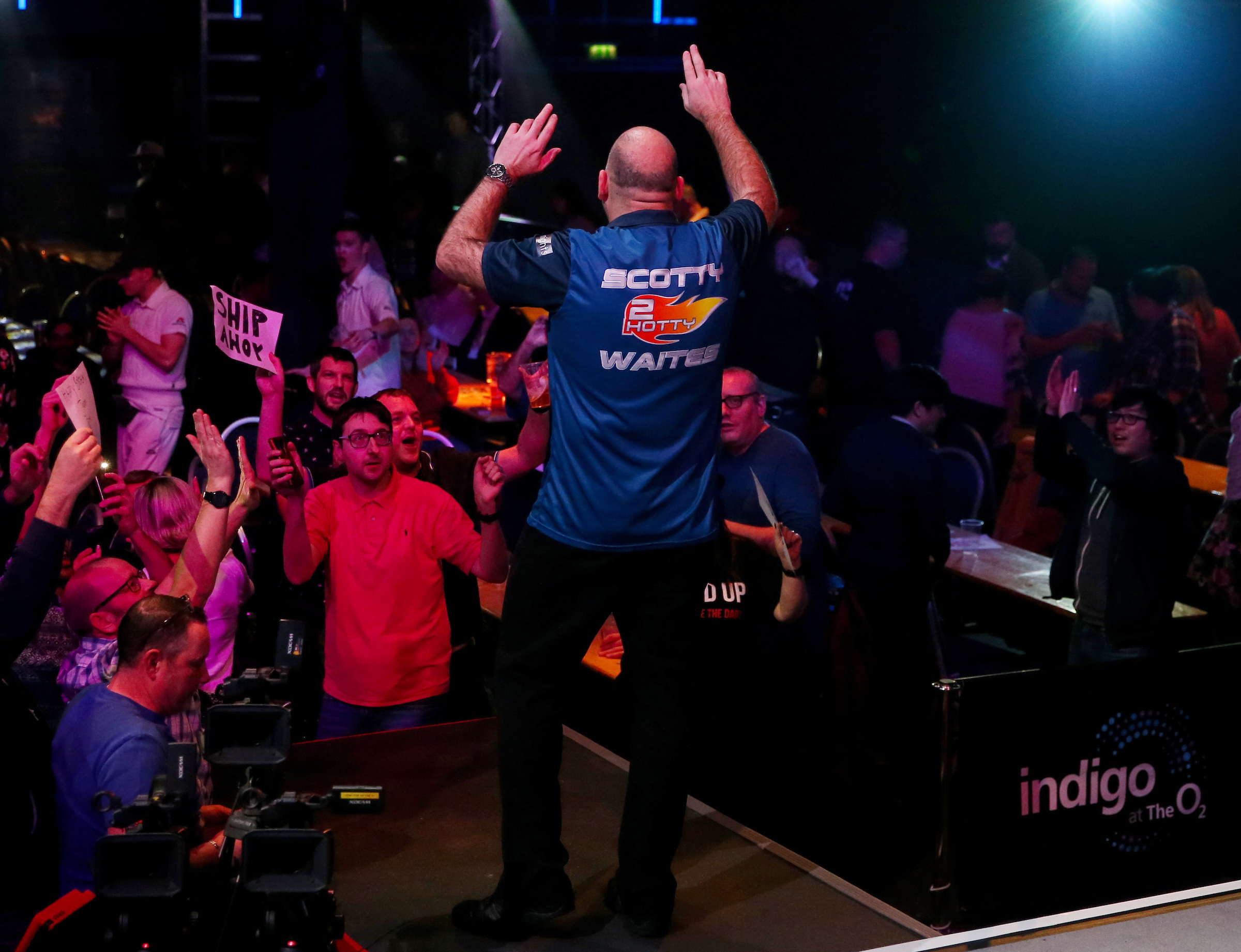 It was a busy day of action at the BDO World Championships on Wednesday, which saw more quarter finalists confirmed.

The Yorkshireman, who defeated Martin Adams 3-2 in a scrappy contest on Monday night, roared back from two sets down to overcome the Dutchman 4-2. Harms lost his way midway through the match, and Waites seized control to ominously move two stages away from yet another World final.

Waites will meet Scott Mitchell in the last eight in a mouth-watering match, with the 2015 World Champion punishing several missed doubles from Michael Unterbuchner in a 4-0 win.

The Dorset man was clinical where it mattered, and will have designs on a second World crown come Sunday evening.

Another clinical performance came in the shape of Wayne Warren, who opened the afternoons action with an impressive 4-1 win over former PDC World Championship runner-up, Andy Hamilton.

The Welshman was mostly outscored in the early going, but he punished several crucial missed darts at double from the Stoke thrower to clinch a quarter final place.

Evans took a 3-0 lead, with a 105 average in the first set, and, although the nerves kicked in when the Dutchman reduced his arrears to 3-2, the Manchester man closed the match out for a 4-2 win.

In the ladies section, 2019 beaten finalist, Lorraine Winstanley fired in checkouts of 138 and 118 to record a comfortable 2-0 win against Casey Gallagher. The win sets up a quarter final with Lisa Ashton.