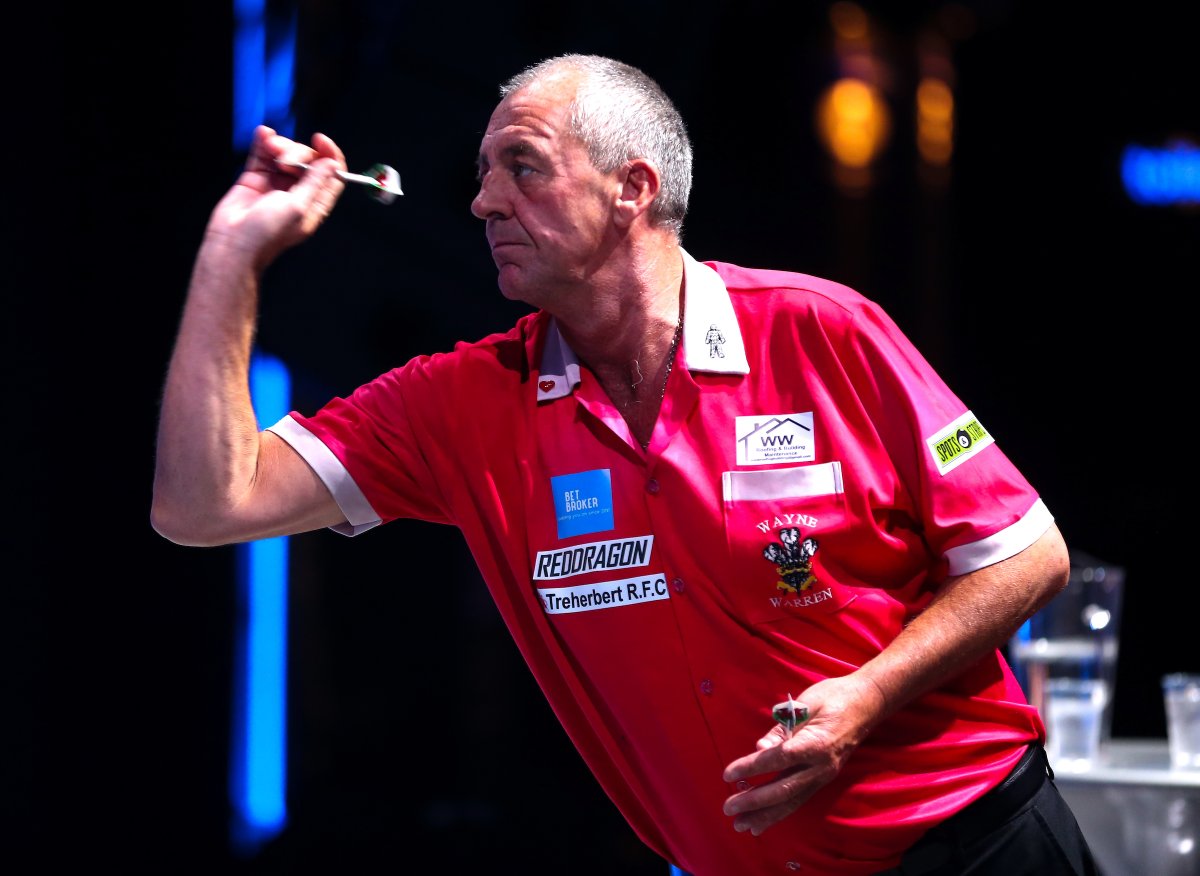 Fifth seed Wayne Warren secured his passage into the last 16 of the BDO World Darts Championship following a 3-2 victory over Australian Justin Thompson, as Deta Hedman’s wait for the Women’s World title rumbles on.

Warren hit a 120 outshot to win his contest with the Australian after coming back from 1-0 down to lead 2-1.

Thompson then levelled up to continue the tournament’s record of last leg shootouts.

But, the Australian was sent packing as Warren kicked into gear when it mattered, nailing the 120 to book his place in Round 3 with his customary celebrations on stage, including running to his opponent for a hug.

In the Women’s competition Deta Hedman’s search for her illusive Women’s World Championship title goes on after Laura Turner beat the Heart of Darts in straight sets.

Turner, who returned to the ache after a spell as a TV pundit at the PDC championships, was the better of the two players in a game which lacked the quality both can possess.

Turner won a nervy opening set in a decider, where both missed doubles, before staying the more consistent of the two to seal her place in the last eight for the first time in her career.

Two-time semi-finalist Michael Unterbuchner is looking for a hat trick of final four appearances, and one of the fancied men to win the title and he made light work of Willem Mandigers, winning 3-1 in Round 2.

In a repeat of last years quarter final classic, the pair shared the opening two set with Unterbuchner winning the opener before a 15 darter by his Dutch opponent levelled the scores.

Mandigers missed three darts at double to go in front for the first time, before T-Rex showed his teeth and took full advantage to go 2-1 up.

And the German wasn’t going to give his opponent another chance, hitting a 108 checkout to seal victory.

Martijn Kleermaker booked his place into the last 16 with perhaps the performance of the tournament with a 94 average demolishing fellow compatriot Gino Vos 3-0 in the last game of the evening session.

Vos lead just once in the match after winning the games opening leg, but his scoring power lacked the consistency to match Kleermaker.

The Dutch Giant hit five maximums along with an average in the mid to high 90’s to end the Fox’s hunt for a first World title.

Andreas Harrysson survived a comeback from John O’Shea to send the reigning World Masters champion out of the tournament.

Dirty Harry as he’s know raced into a two set advantage with his opponent averaging in the 70’s before a recovery following the two set interval saw the Joker pull off a two set spell of his own to make it 2-2.

But the Swede held his nerve in the decider to win his way through the last 32 of the tournament where he will face number 1 seed Wesley Harms.

Ben Hazel was also a winner of a last set decider as he beat American Qualifier Joe Chaney 3-2 in the afternoon session, with Aileen de Graff also winning through a tussle which went all the way in the Women’s draw after beating the impressive Kirsty Hutchinson 2-1.

Paul Hogan has also kept his hopes of BDO World glory alive after beating Belgian Brian Raman 3-1 to progress to the second round of the competition.