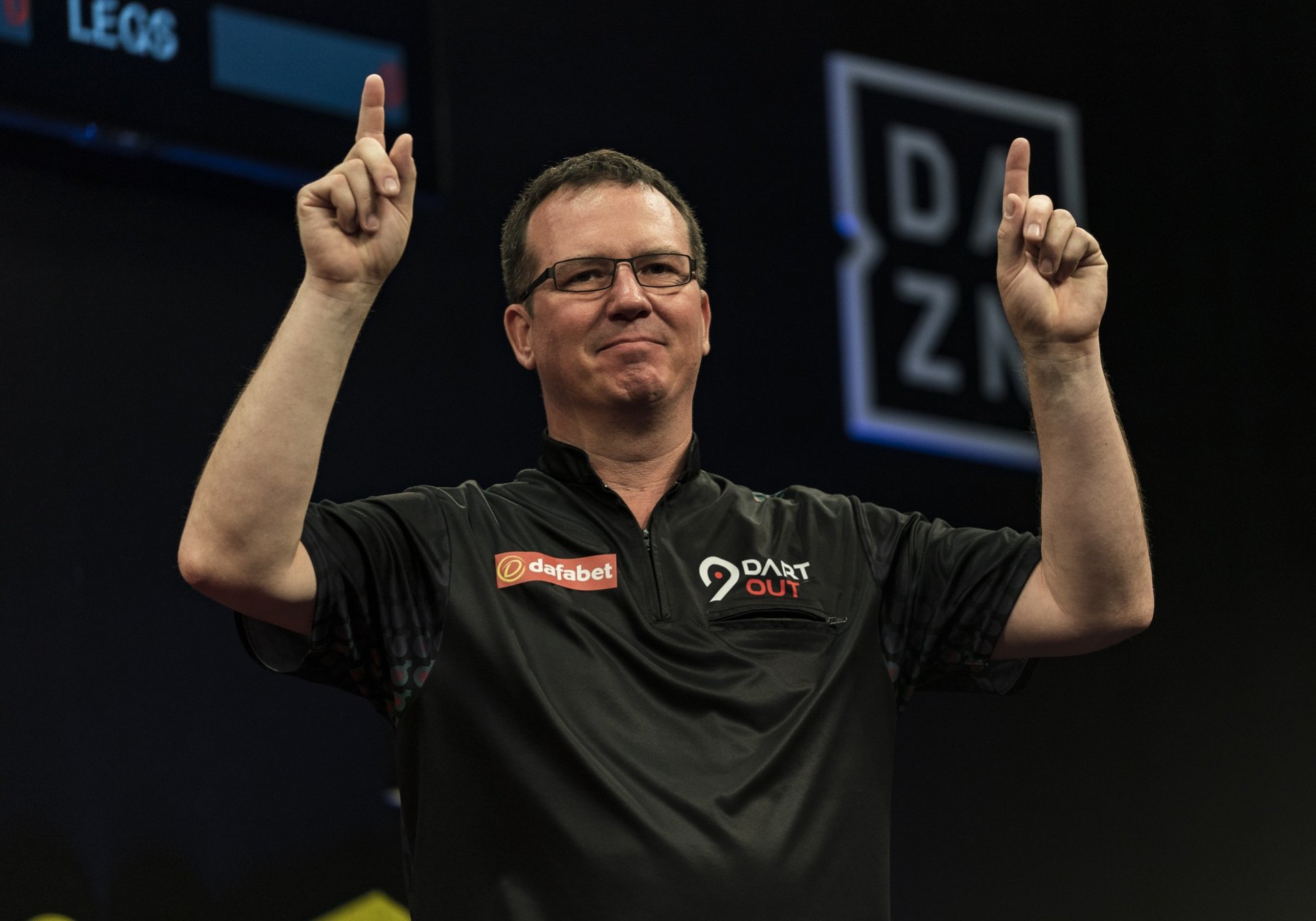 The CDC Championship League consists of weekly fixtures in order to provide darts spectators in North America with elite sporting entertainment during the coronavirus crisis.

Selected matches are live-streamed via a number of social media platforms, with Brenneman’s feat fortunately featuring on Wednesday evening’s broadcast across the pond.

Brenneman is known for appearing in last year’s US Darts Masters – where he was ousted in the first round by eventual champion Nathan Aspinall, after coming through a record-breaking field of 190 players.

In the sixth leg of his stalemate contest with fellow Canadian Edmunds, Brenneman pinned back-to-back maximums before executing a 141 checkout on the illusive double 12.

The Woodstock-based ace, who also completed perfection at the Virginia Beach Classic three years ago, trailed 3-1 in the early stages with his nine-dart finish levelling up proceedings at three-a-piece.

Brenneman subsequently opened up a three-leg advantage, only to lose four of the next five legs, meaning the points were shared in the Canadian Division contest.

A huge congratulations to Shawn Brenneman, who 'nails the nine'. The first nine-darter in @champdarts history against fellow Canadian, Kiley Edmunds.

Shawn Brenneman has a knack for hitting 9-Darters (ones THAT COUNT!) on DartConnect.

Ross Snook will be Brenneman’s next opponent on Monday as he returns to CDC Championship League action.