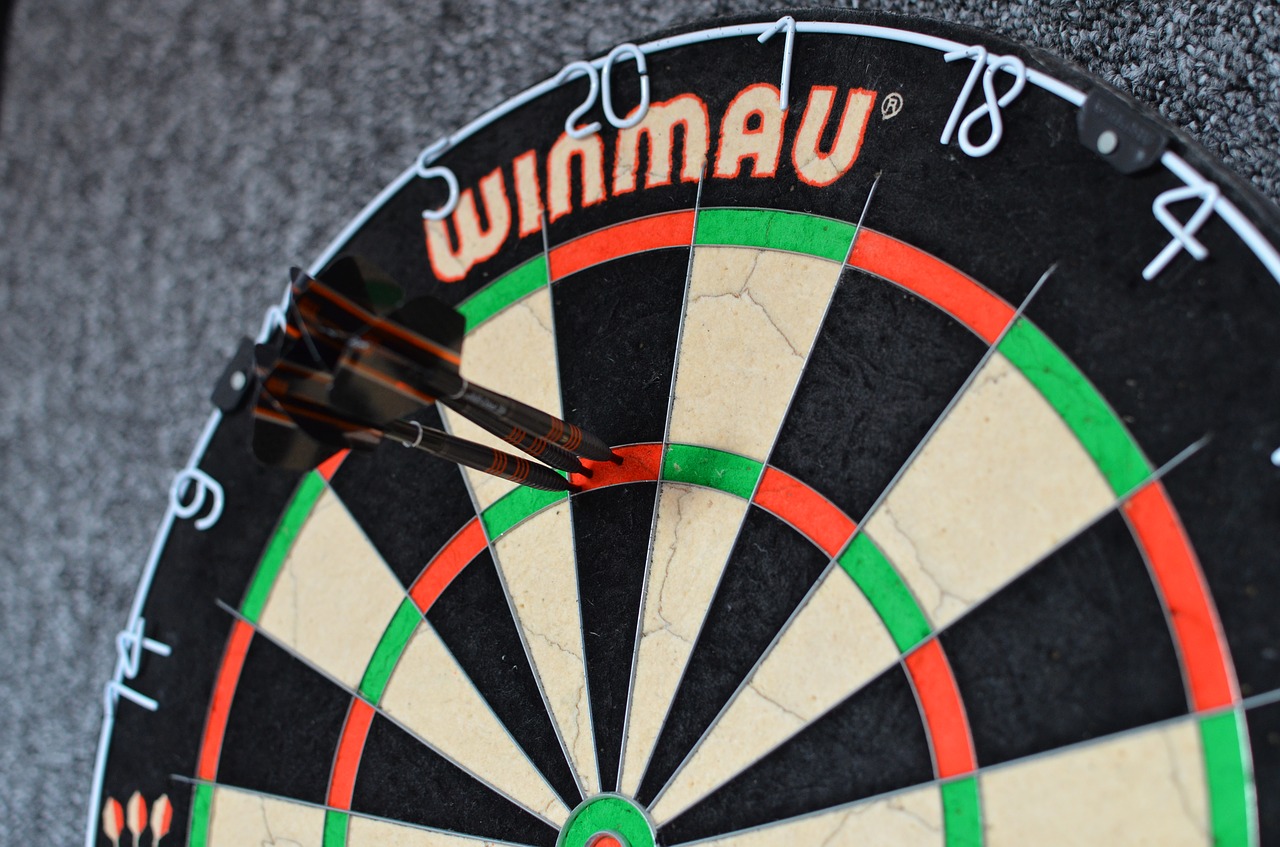 While there have been no World Darts Federation (WDF) ranking events for six months because of the pandemic, the sport’s governing body have been working hard and they have issued an update to their ranking criteria for 2021.

In a statement released on Tuesday, WDF Chief Development Officer Richard Ashdown said that the organisation’s priority is “securing a defined payout structure for WDF events.”

Many of the changes made at the beginning of 2020, with tournaments reclassified as either Bronze, Silver, Gold or Platinum (in the case of majors), and all men’s and women’s events given the same classification, remain.

However, following lengthy discussions with the relevant national bodies, the WDF have confirmed the first ‘Gold’ events for 2021: the Isle of Man Open, the German Open, the Denmark Open, the Welsh Open, the English Open and the Irish Open.

In addition, the WDF confirmed that the Dutch Open, widely considered the world’s premier open competition, has been elevated to ‘Platinum’ status and will have a prize pot of at least €30,000.

The winners of all Gold and Platinum events automatically qualify for the end of year WDF World Championships. The semi-finalists, runner-up and winner of all Platinum and Gold competitions gain entry to the WDF World Masters, as do the two finalists in Silver events and winners of Bronze events.

According to the statement, discussions are ongoing with bodies in North America, Asia and Australasia about securing further ‘Gold’ events in these territories for 2021 and beyond.

It was also confirmed that any ranking points earned during 2020 would be protected and would count towards the organisation’s first majors.

Ashdown added: “You have our assurance that every effort is being made to safeguard a viable global system for the sport of darts and ensuring that the WDF World Championships and WDF World Masters are launched.”

Further updates to the ranking criteria for 2021 will be posted on the WDF’s website in due course.