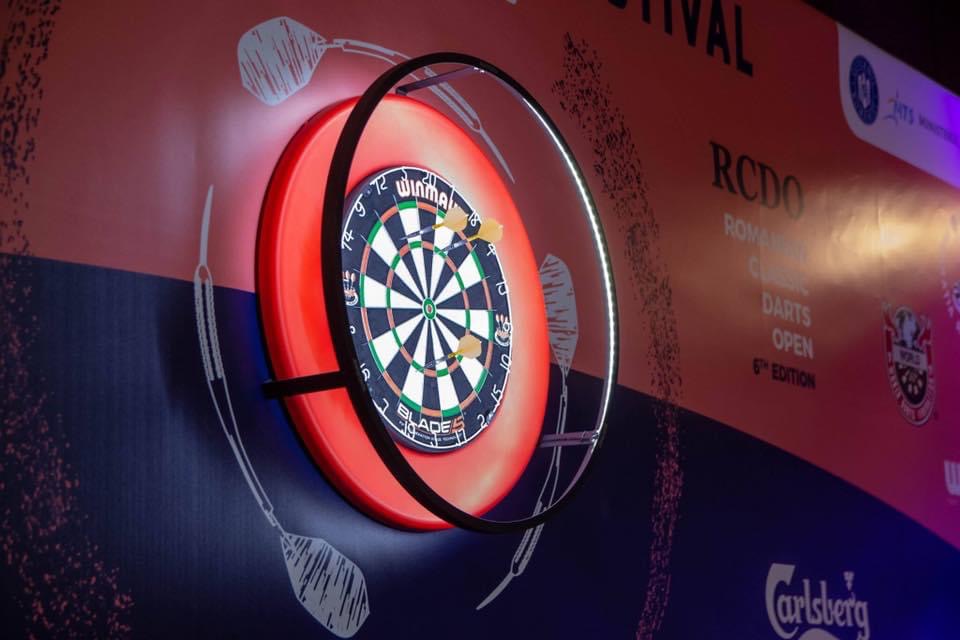 The World Darts Federation have announced that their plans of introducing both a World Masters and World Championship have been significantly hindered by the coronavirus pandemic.

The sport’s governing body have stepped up to the plate following the demise of the BDO and vied to provide more opportunities to amateur players across the globe.

The WDF terminated their conjunction with the BDO following last year’s World Masters, and have since revealed their intentions to host a World Masters and World Championship of their own.

Only 20 ranking tournaments have taken place thus far this year, with the WDF’s usually packed calendar becoming decimated after countless cancellations due to health concerns.

As a result of this, the WDF have opted to delay the introduction of their World Masters-style event until next year, with plans of a World Championship hanging in the balance.

A segment of Ashdown’s statement read: “We continue to liaise with our organisers regarding the status of forthcoming ranking events that still hope to run in 2020.

“Despite our best efforts and intentions, unfortunately there will be no WDF World Masters at the end of the 2020 season. Without national championships, ranking events and qualifiers being played since March, to assemble 600+ players from 60+ countries would be extremely difficult.

“With finance, travel restrictions and most importantly health to consider in the months ahead, the decision has been made to postpone the launch of what will be an exciting and innovative WDF World Masters until 2021.

“Discussions with our commercial partners are ongoing with regards to the WDF World Championships. With changes to government guidelines, these are challenging times indeed. Every effort is being made to secure and launch this event at the earliest opportunity.”

He added: “Our ranking system traditionally runs on a 12 month rolling basis, but we can reassure the players that any points accumulated (and places awarded into majors) in 2020 will be protected and carried forward, counting towards the first WDF World Masters and WDF World Championships.

“I can personally assure you that the hard work and development continues towards a positive future for the WDF.

“The patience and support of it’s member nations and their players is key to creating opportunities for men, women and youth players around the world, from the grassroots to the professional game. Together, we will succeed.”